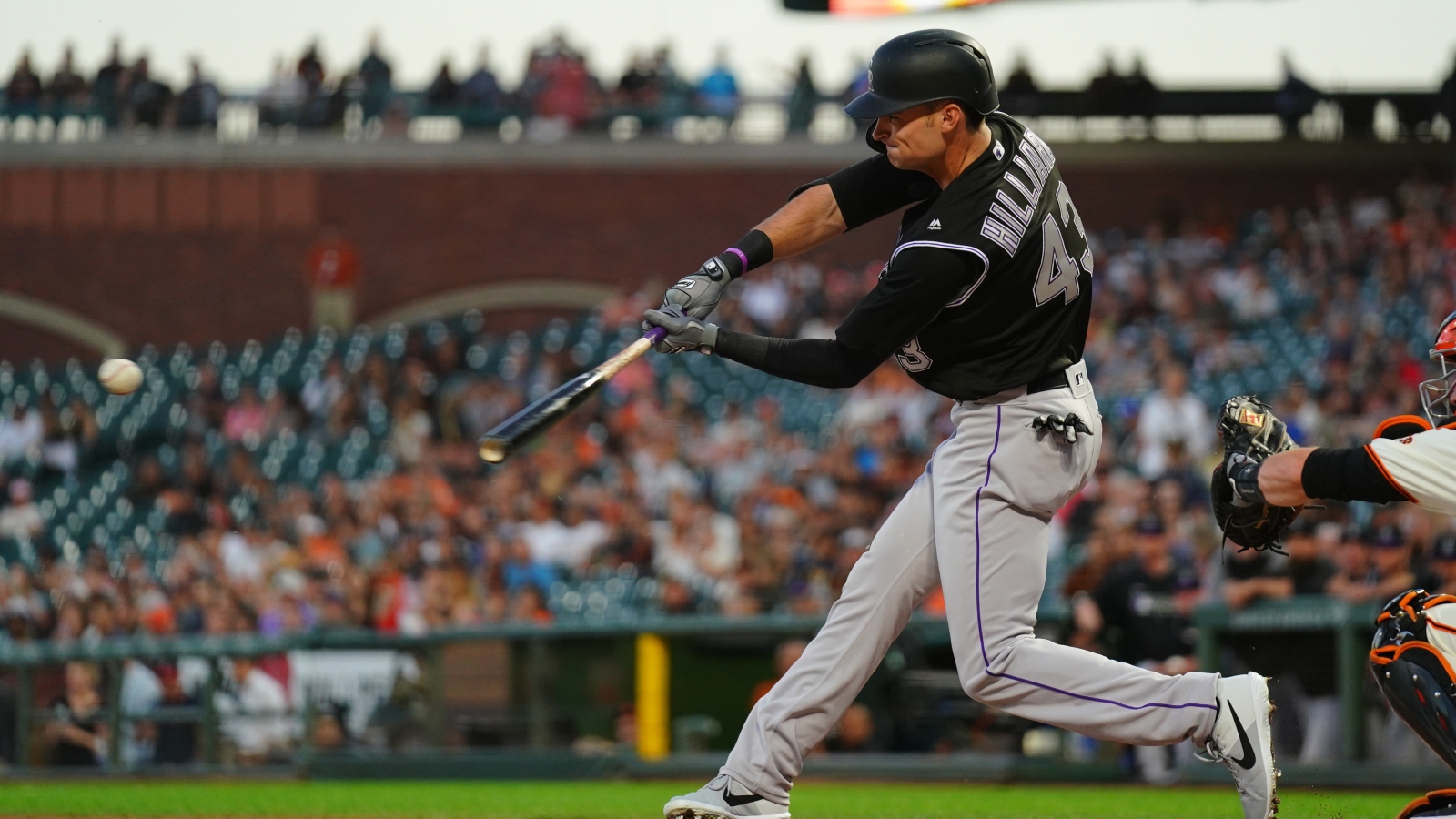 The definition of a sleeper is different from person to person.  Is could be someone that is viewed as, lets say the 10th best first basemen by most, but you view that player as, say the 3rd.  Or it could be someone that nobody else knows about or cares about in your league.  With that in mind I've got 10 players listed below that you may want to have on your radar as sleepers come draft time.  These are all players that are pre-season ranked outside of the top 200 by Yahoo Sports based on the standard 5 category scoring. 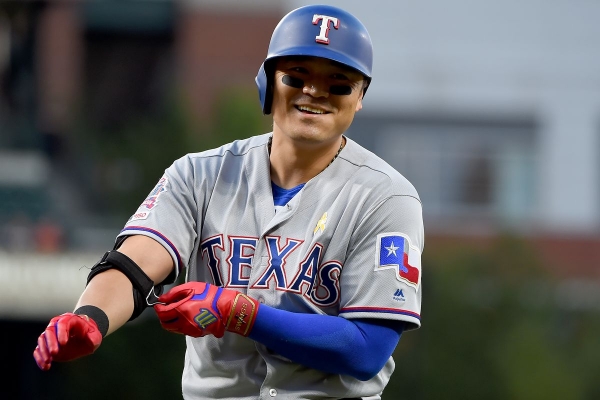 Choo is always, ALWAYS forgotten on draft day but does what he did last year, scores runs, 20+ homers and an average that won’t kill you.  Keep him in mind when you’re filling out your roster or looking for your 4th or 5th outfielders and you won’t be disappointed. 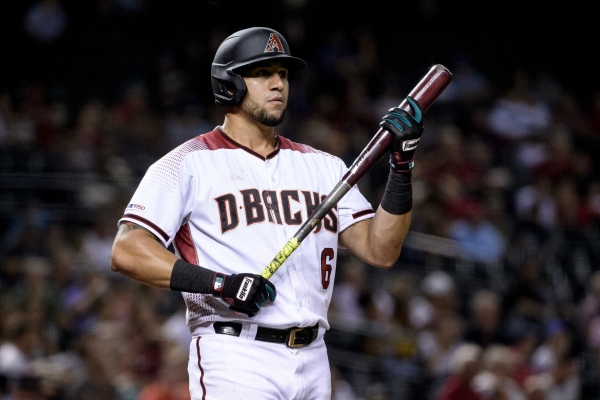 Peralta is a good outfielder but missed a lot of time last year and plays in Arizona, so a lot of other owners will forget about him.  DON’T!  He’s actually a viable #2 outfielder when healthy and the Arizona line-up is going to be sneaky good this year. 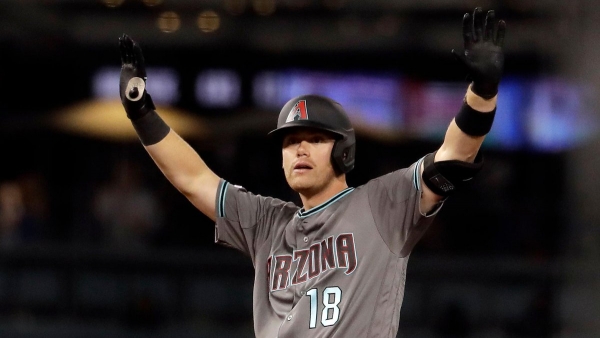 Kelly was a top prospect with the Cardinals but was blocked by Molina.  Last year was his first full year in Arizona and he put up promising numbers.  Now, his average could sting you a bit but if you offset it by drafting some high BA guys at other positions you’ll be able to take the BA hit from Kelly. 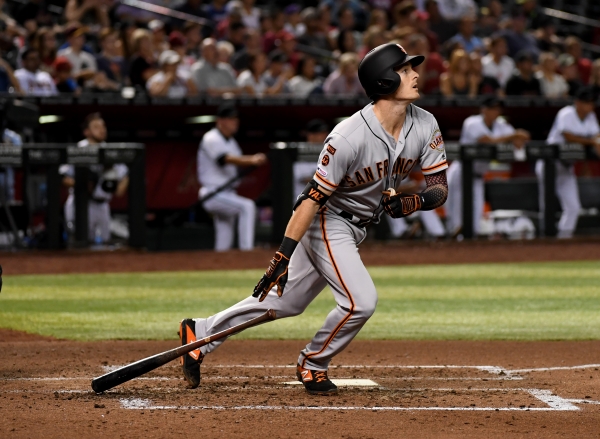 Yaz 2.0 is going to be the leader of that Giant offense in 2020.  He played a little more than half a season in 2019 and look at those numbers! Keep Yaz in your que for later in the draft and make sure you get him over another owner. 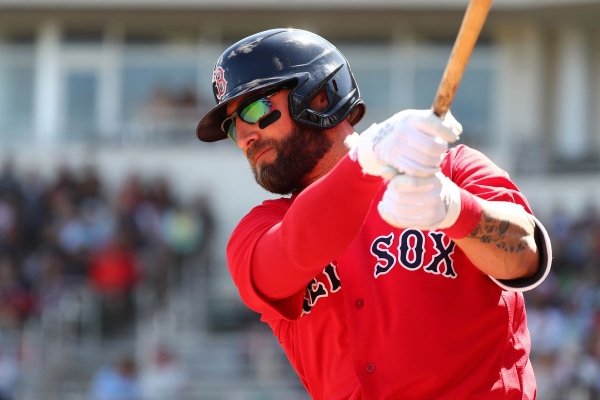 Normally known for his glove, Pillar actually went to San Fran last year and had his best offensive season.  Now he goes to Boston were he’ll be surrounded by better hitters.  I think a season similar to that of 2019 is very reasonable and that means he should be rostered. 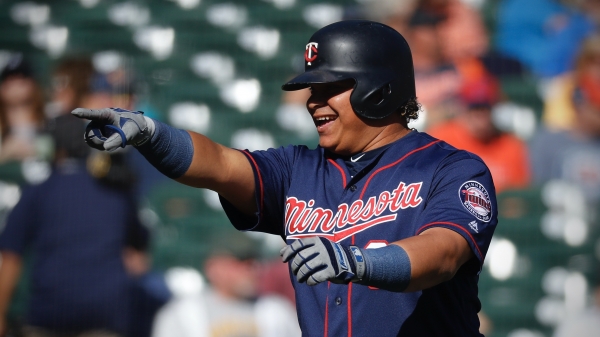 Called up last year and was productive in just 190 at-bats.  He’ll get more opportunity in a stacked line-up and his versatility is key!  When Garver is catching he can slide to 1st.  When Sano is at first he can catch.  When Donaldson needs a day off he can play 3rd.  He’ll get opportunities and is worth a late stash. 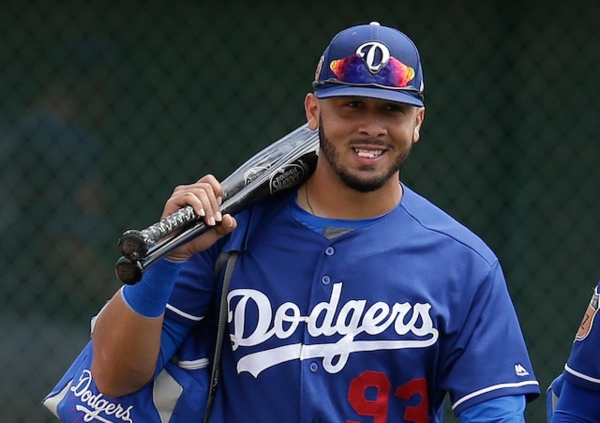 Rios hit 31 long balls at AAA last year and another 4 in 28 games with the Dodgers.  It won’t be easy for him to find playing time in that line-up but if someone goes down with an injury or a positive COVID test he’ll be the first guy up and everyone in your league will be clamoring for him.  If you’ve got a roster spot late in your draft, he’d be worth it. 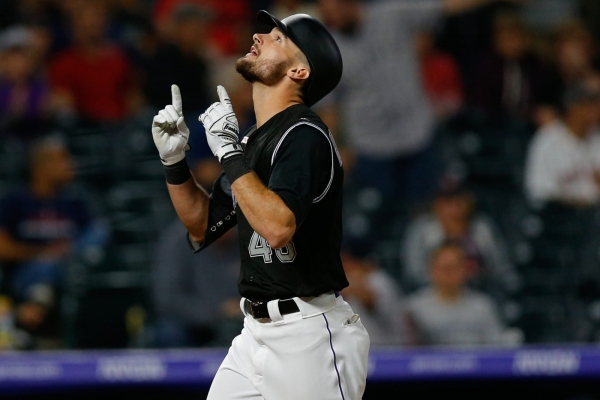 Another Colorado Thumper!  Hilliard hit 35 bombs at AAA last year and another 7 in 27 games with the Rockies.  He has all the makings of another Story, Dahl, Arenado, Tulo…the list goes on and on, of players who just explode when they get to Colorado.  With that on the line, he’s worth grabbing late. 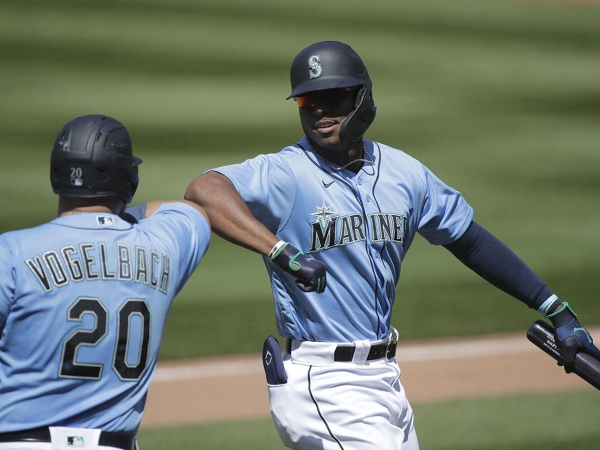 I have Lewis here because he’s going to have a lot of opportunity and that’s what you want in a late round pick/sleeper.  If you’re in the final rounds take him, he could wind up being a solid number 3 or 4 outfielder. 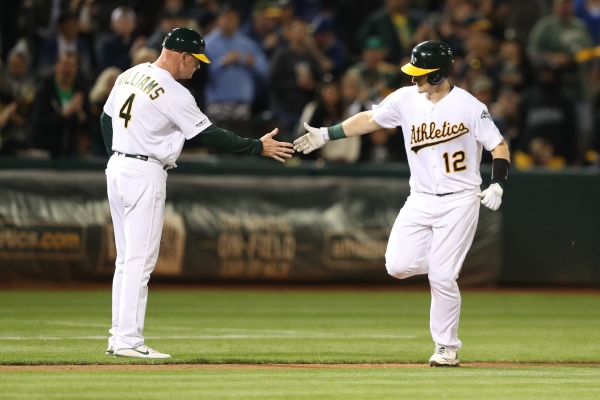 The number 3 prospect in the A's system hit 10 homers in 31 games at AAA last year and then 4 homers in 20 games in Oakland and he’s in position to be the regular behind the dish for the A’s All of this means he’s the guy to go for if you punt on the top 10 catchers.