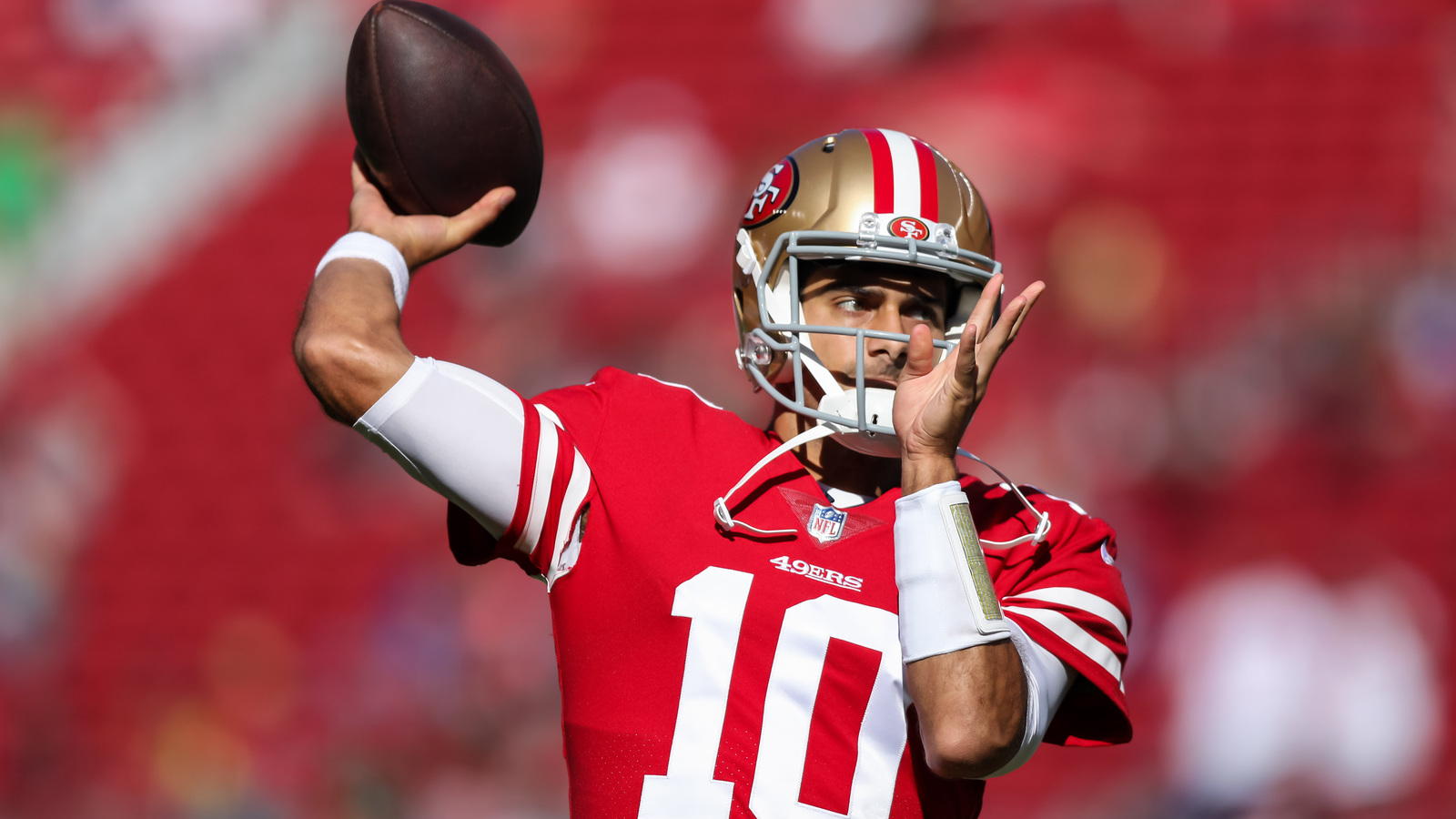 Picking a starting quarterback who doesn’t live up to the expectations you had when you drafted him can be crushing to your fantasy team. While many wait to draft the position, they are often the players who score the most points of any position. And the position does seem to be deep this year, but they are also taking big hits and have been getting more injured lately. Avoiding those that will be a drain on your team at quarterback is essential to trying to win your league, and we at Fighting Chance Fantasy warn against the following.

Last year he pulled a rabbit out of his hat seemingly on every play.  He lead the league in TD passes (34) and ran for another 3.  No way he replicates that this year.  Let’s look at the Seahawks: line still stinks, best WR already banged up, no other viable playmakers outside, oh and they brought in offensive dinosaur Brian Schottenheimer to call plays. This team is going to ‘try’ and run the ball like its 1975.  Don’t be that guy who drafts Wilson early then wonders where all his 2017 magic has gone.

I understand the love for Carson Wentz, I really do. The dude was a rock star last year and despite missing the final three games of the season, he still finished as the QB5 in fantasy. However, there are two things that give me pause going into 2018. The first is the reason he missed the final three games of the season, which is that he tore his ACL in December of last year, so while he appears to be on track to start the season, nothing is guaranteed. Secondly, Wentz had an astounding touchdown rate last season of 7.5%, in which he had 33 touchdowns in 440 attempts. That rate is something that Drew Brees has never achieved, and Aaron Rodgers and Tom Brady have only been able to accomplish once in their illustrious careers. He smells of regression this year. So while I really like Carson Wentz, I just can’t justify the top five price tag that I’ve seen him go in many drafts so far this summer.

To pick a quarterback bust is a very tough question. When I think quarterback bust I think player drafted in top 12 of the position who does not finish top 12 on the season. Outside of injury, it's hard to imagine any of the top 12 according to ADP this year being abysmal. That being said I am going with Jimmy Garoppolo.

No doubt he electrified San Francisco with his 5-0 record at the end of 2017, but will he be a better NFL QB than a Fantasy QB? I think so. I am worried that defenses will be a little better prepared for him, plus he will have to learn how to get the ball in the endzone more often for me to trust him at his ADP. I think he hits 4.000 yards, but I am worried he will struggle to hit 20 TDs. I expect him to finish outside the Top 12 Fantasy QBs at the end of the season.

Deshaun Watson is currently being drafted as the number two quarterback behind Aaron Rodgers.  Let that sink in for a moment.  Quarterbacks such as Tom Brady, Russell Wilson, Cam Newton, Carson Wentz, and Drew Brees are all being drafted after Watson.  That’s a hefty price tag to pay for a player who only played in seven games last season.  Not only that, but he had surgery to repair his torn ACL back in November.  When Watson did play, he put up great numbers (19 passing touchdowns to go along with two rushing touchdowns).  It’s a longshot that he will be able to stay on that trajectory.   Mobility is key for Watson, and that knee injury makes him a bit of a risk.  Taking him at number two when there are other guys out there who are proven vets makes him an overvalued player in my eyes.

Few quarterbacks, if any, have endured the injuries to their shoulder that Andrew Luck has. He has not played in a game since the end of the 2016 season, and after hearing that he was going to be fine leading into the 2017 year, he did not play a snap. In fact, he had not even thrown a football until about a month ago. However, people still are holding on to 2014 when he threw 40 touchdown passes.

Fast forward to 2018. Like I said it has been 18 months since he has played. He hasn’t taken a legitimate hit on that shoulder yet. Who knows if he will be the same quarterback that he was FOUR years ago. Let’s face it, his weapons are pretty awful. T.Y. Hilton is a burner, but who is scared of Ryan Grant and Chester Rogers. Have you all heard of them? Are we supposed to be excited about Eric Ebron? And yes the Colts have made a couple of investments in the offensive line through the draft, but they are completely unproven. I don’t wish harm on Andrew Luck, but he is being drafted as the ninth quarterback off the board right now, and I see NO scenario where I feel comfortable drafting him as my every week starter this season.