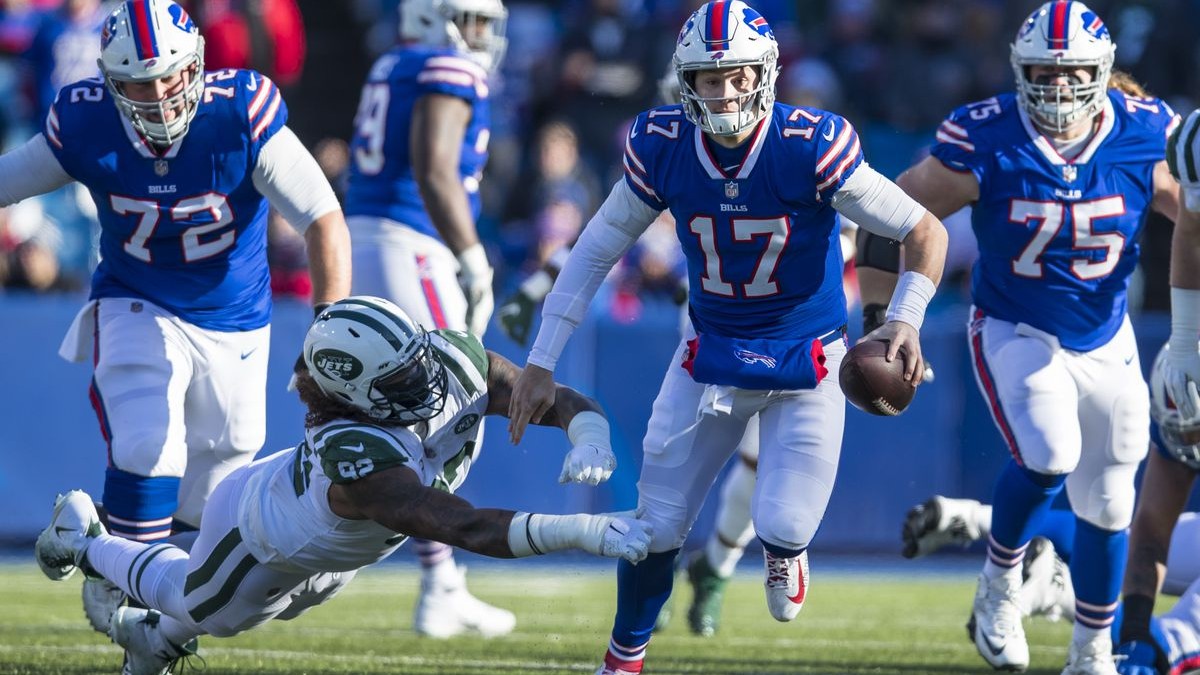 After an exciting week of football, we're back at it again for the weekend slate on Sunday and Monday night matchup! With those, we've got some starts and sits for ya to help you with your lineup decisions!

Josh Allen had a solid game if you don't look at the turnovers, seriously, please don't. Ok, fine, Allen lost two fumbles and threw two interceptions in the Bills' narrow victory over the Jets last Sunday. Happy? The Jets gave Allen a very tough time finding room to maneuver but that won't be the case this week as the Bills stay at Metlife to play the Giants this weekend. The Giants post little threat to the Bills as it relates to their pass rush. Under pressure, Allen put up a nightmarish 47.4 QB rating last season, versus a 79.8 QB rating when not pressured. Certainly, the lack of pressure by a Giants front that only pressured Dak Prescott 4 times in 32 pass attempts will help Allen on the road to success this weekend. In my PPR Rankings, I have him on the QB1 fringe, but he's still available in a good portion of leagues. If you're an Aaron Rodgers owner fretting before a tough matchup with the Vikings or possibly rolled the dice on Kyler Murray but hate his Ravens matchup, a pivot to Josh Allen could pay dividends for your fantasy team in Week 2.

Drew Brees on the road. Yikes. The home/road splits are pretty pronounced; we've done this song and dance before. To refresh, last season, Brees tossed for 321 yards per game at home, compared to 217 passing yards a game on the road. Add in the fact that the Saints had to have been licking their chops watching Christian McCaffrey dissect the Rams' run defense to the tune of 128 yards and 2 touchdowns, and you're looking at a potential huge day for Alvin Kamara and Latavius Murray, both of whom had quality fantasy days on Monday night. Brees is usually a locked in top 8 fantasy QB, but expectations need to be tempered this week. 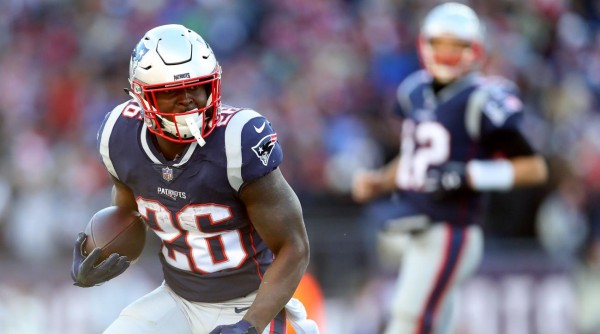 One of my favorite running backs coming into the season, Sony Michel had a great opportunity to quiet the naysayers in Week 1 after a great postseason last year. That turned into 15 carries for 14 yards. He may be part of a rushing triumvirate against the hapless Miami Dolphins with James White and Rex Burkhead, but Michel should get the lion's share of the carries until the game gets out of hand. I love him this week to bounceback as an RB1 this week.

Sit Adrian Peterson, WAS vs. DAL

One of the most game script-dependent running backs in fantasy, Adrian Peterson gets the starting nod this Sunday with Derrius Guice going on injured reserve recently. He can't really be recommended as a start, however. The Redskins offensive line is in shambles and it's pretty clear the Cowboys are the superior team, being favored by 5.5 points. In a presumed negative game script, Chris Thompson would see a large volume of dump-offs and short area receptions as Peterson rarely sees the field in obvious passing downs or coming from behind. He's merely a flex option, if that. Barring multiple injuries, I wouldn't recommend AP this week. 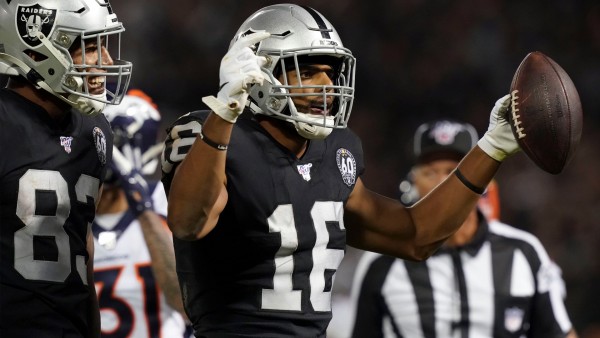 The go-to wide receiver in the Oakland offense here in 2019 AB (after Brown), Tyrell Williams looked like a stud against the Denver secondary, posting a 6-105-1 line on 7 targets. Derek Carr's inconsistency throughout his career has always been the elephant in the room as it pertains to his long-term success, but ride the hot hand. The Chiefs' defense let Gardner Minshew look competent last week, so for me, the Raiders with their weapons should have a solid day with Williams at the forefront. For me, Williams locked in low WR2/high WR3 this week.

Coming off of a 60% snap count last week but two targets, Stefon Diggs' Week 1 can certainly be forgiven based on the fact that the Vikings only needed to pass the ball 10 times total in their Week 1 victory over the Falcons. This week, Diggs goes to Lambeau to take on the Packers but should have a tough time seeing Jaire Alexander in front of him. Diggs is still nursing a sore hamstring, though he was taken off the injury report this week, so all systems should be go. With the Stefanski/Kubiak zone running system in place, you won't see too many 40-50 pass games from Kirk Cousins, so Diggs' upside could be hurt in the long run. For this week, Diggs is a bottom end WR2/top end WR3. 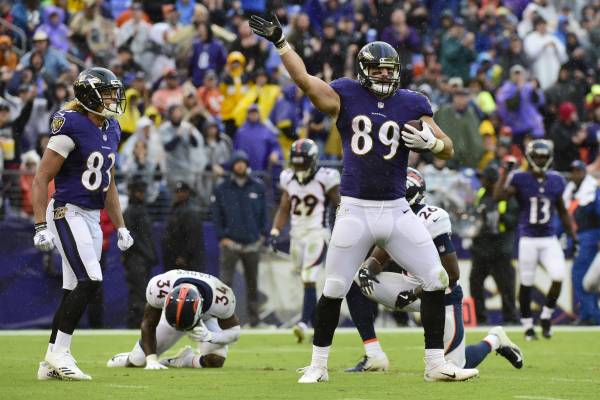 Mark Andrews had white-hot buzz throughout the offseason and preseason, a lot of it from myself as well. He had the 2nd highest yards per catch among tight ends next to O.J. Howard. With the lack of quality receiving prospects, Andrews was slated for a big role this season and in Week 1, he started to realize some of that potential with an 8-108-1 stat line. The Arizona defense gave up a monster game by T.J. Hockenson, who tallied 6-131-1. Expect Andrews to again run the most routes of the Ravens' tight ends and put up quality numbers against a porous Cardinals defense. He's a very attractive TE option this week.

UPDATE: He's listed as QUESTIONABLE for Sunday's matchup but John Harbaugh has stated he will play. Keep an eye on inactives just to be sure.

The angry Cleveland Browns look to get their first victory of the season after being embarrassed in the opening contest by the Titans. In that contest, David Njoku had 6 targets thrown his way, catching 4 for 37 yards and a score. With Gregg Williams, the Jets' defensive coordinator on the other side, look for the Jets to take Njoku away with Jamal Adams. The 2018 Jets were the top defense against against the tight end position in 2018, with a lot of that rating due to the relentless, missile-like approach of Adams. So while Njoku is an athletic freak, the Browns have much better matchups on the perimeter and in the slot. I'm not starting Njoku unless I have to, but if you have to, his boom or bust nature could give you a headache this Monday.