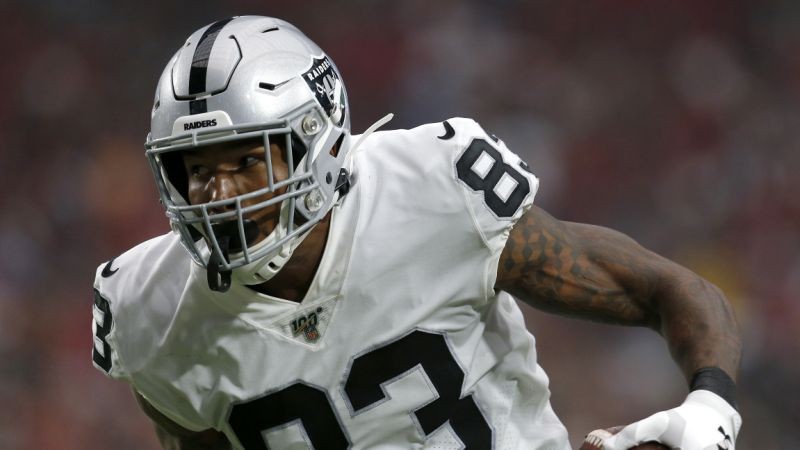 If you're wondering where these have been, well, I went on vacation, trained for a new job and got really sick in these last few weeks, but we're back! After an exciting week of football, we're back at it again for the weekend slate on Sunday and Monday night matchup! With those, we've got some starts and sits for ya to help you with your lineup decisions! 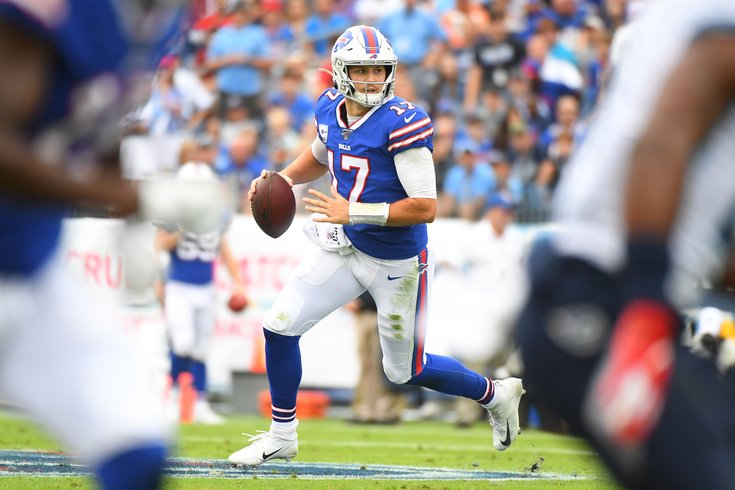 Opposing quarterbacks have scored 28.8 fantasy points on average against the Miami Dolphins, just so you can see what kind of floor we’re working with for Josh Allen this week. Allen hasn't been a picture of consistency but any quarterback worth a damn should be played against the pitiful Dolphins. The rushing yards from Allen in concert with the passing work only helps raise his fantasy points floor. Fire up Allen and reap the benefits. 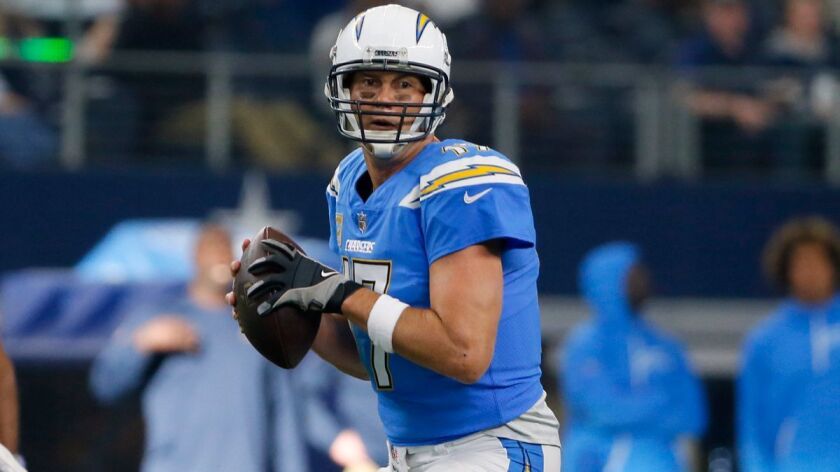 Philip Rivers will be hard-pressed to have a lot of time to put up any useful fantasy stat lines on Sunday, heading to Tennessee to face one of the slowest paced teams in the Titans. Rivers has been up and down but the yards have been there. Sadly, so have the turnovers. With an implied point total of 18.8 points this week, Rivers is outside the top 12 and in many leagues I've rostered him, I've found quality options like Josh Allen, Daniel Jones, and Kirk Cousins to substitute. Rivers is in the beginning of a three game stretch with @ TEN, @ CHI, and GB that is just brutal. I'm fading Rivers this week and for the next couple.

Going into Green Bay this Sunday, it’s going to be a war of attrition for the notable names in the Raiders’ offense, so still seeing Josh Jacobs out there will be a welcome sign for fantasy owners. Jacobs has gotten a bit more receiving work in the last couple contests and let's not forget the 123 rushing yard explosion on London versus a stout Bears defense. The Packers have done well against running backs but as a nice volume play rushing and receiving, I like Jacobs to head in and out of Week 7 as an RB1. 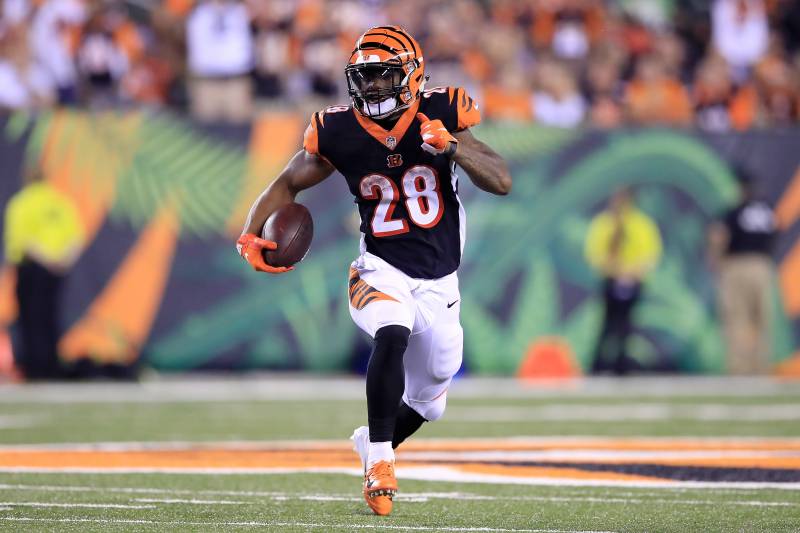 The Bengals are falling apart at the seams and Joe Mixon was supposed to be the glue holding the offense together, but he's been subpar so far in 2019. He only has one touchdown on the season, none on the ground, and heads into Jacksonville with major offensive line problems. Facing a great front 7 for the Jaguars, it's going to be tough to recommend Mixon as anything but a flex play going forward.

Marshon Lattimore put the clamps on D.J. Chark last week, holding him to a 3-43 line on 7 targets, but no such thing will happen this week in Cincinnati. The Bengals will not have the service of Dre Kirkpatrick who is nursing a knee injury, so all should be right for Minshew and Co., namely Chark. Look for him to post numbers we’re more accustomed from seeing out of him for Week 7.

Sit Allen Robinson, CHI vs. NO

As the main cog in the Bears' receiving game, Allen Robinson will likely see plenty of Marshon Lattimore, who has locked down D.J. Chark (3-43), Mike Evans (no stats), and Amari Cooper (5-48) in consecutive weeks. Even with Mitch Trubisky coming back, I just don't like the matchup and the upside is capped with how sporadic the offense has been, the defensive matchup, and the quarterback throwing the ball. That combo leads me to fade Allen Robinson heavy this Sunday.

Darren Waller just got paid for his strong start to the 2019 season and now he gets to make some of that investment payoff as the virtual "last man standing" among the Oakland pass-catchers. With Tyrell Williams likely out for Sunday's contest in Lambeau Field against the Packers, Waller (who was already a top 6 option at the TE position) should command the most attention among those pass-catchers. Volume is king however, and Waller is talented and athletic enough to capitalize on that for the Raiders, keeping him in that top-6 discussion with plenty of room to move up. I like Waller to surpass that ranking, even into the top 2-3 for Week 7, despite the Packers’ tough defense against the position over the last season and a half.

You just can’t trust him anymore as a weekly starter, and barely as a bye-week fill in or occasional matchup starter. The snap counts are dwindling for Eric Ebron as he's even losing them to Mo-Alie Cox, not just Jack Doyle anymore. The routes run are still in Ebron's favor but it’s a disappointing trend for Ebron's overall outlook as a fantasy option. Ebron doesn’t have one game out of his five with over 5 receptions or 48 receiving yards. Even as a bye week fill-in, there are much better options to look at, namely Darren Fells, Dawson Knox, or Dallas Goedert.