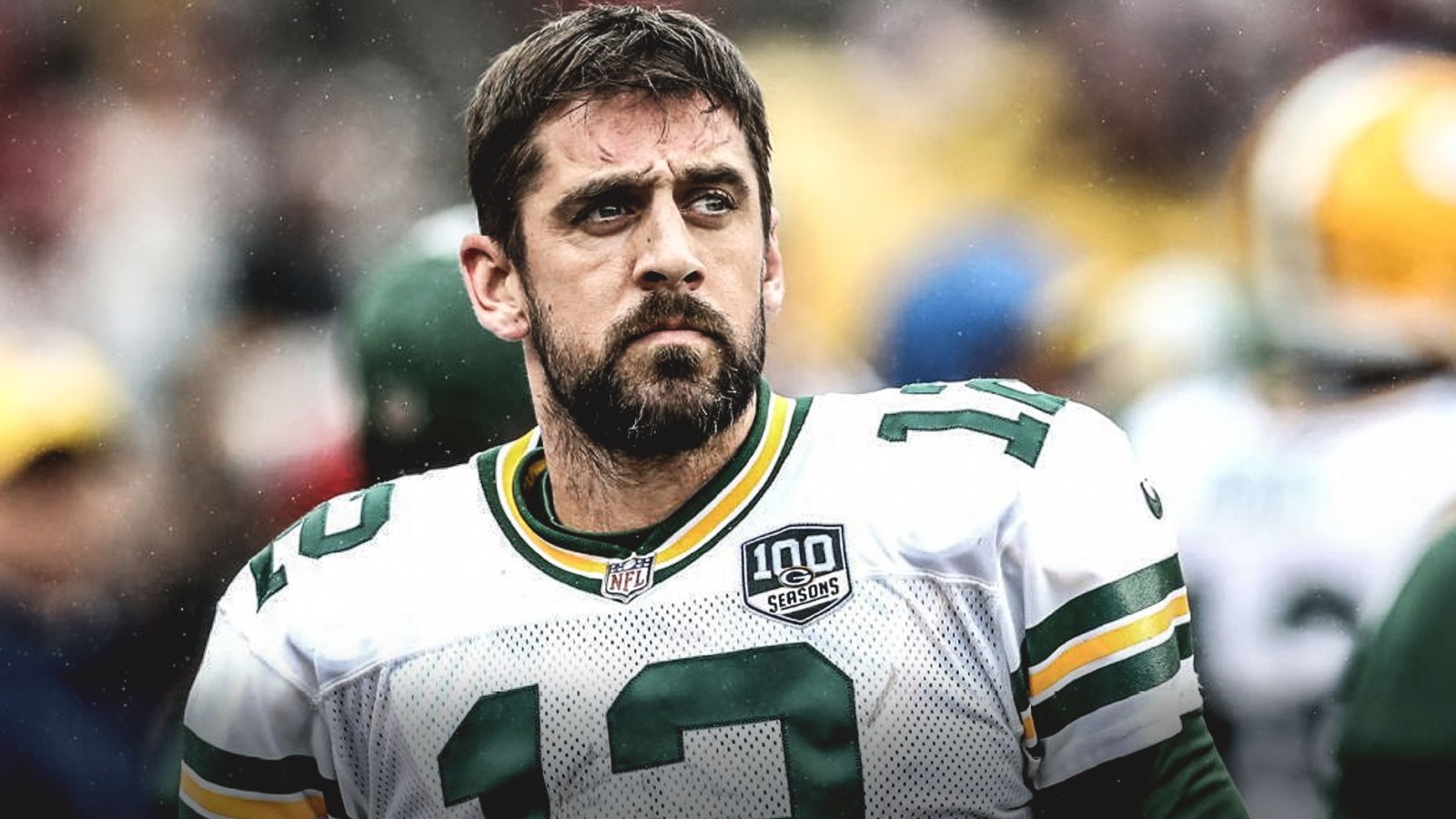 The quarterback position may be the deepest that it's ever been, but it is still important that you have a great fantasy quarterback that can give you consistent points on a weekly basis. Picking a bust of a fantasy quarterback could seriously derail your season and hurt your chances of winning the league or even making the playoffs. Below are guys who we at Fighting Chance Fantasy think could sabotage you.

I like Kyler Murray a lot, but I think being selected as the number one overall pick in the NFL Draft may have overinflated his fantasy ADP. He is currently going as the QB10 on Fantasy Football Calculator and that’s a little too rich for my blood when his weapons include an aging Larry Fitzgerald, a second year wide receiver in Christian Kirk, who is best suited for the slot where Fitz is going to play, and two rookie wide receivers. While I think he will have a great career in the NFL, I don’t think he will be able to live up to his fantasy ADP in year one. 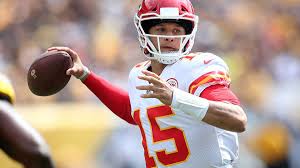 Drafting Patrick Mahomes may come with a hefty price tag this season.

This is simply because I’m not drafting the quarterback at his ADP.  In your home league someone is going to take him in the second round.  Hard pass.  Regression hits all quarterbacks and like Manning and Brady before him, he’ll come back to Earth after an unbelievable year.  Pass on the MVP and scoop that late round value at QB.  (See my sleeper post).

Matthew Stafford has been a consistent quarterback who has had good fantasy numbers for most of his ten-year career. Entering year 11, I feel like taking a step back from drafting him. Mike O’Hara with detroitlions.com has been quoted as saying Stafford played last season with broken bones in his back. While the severity of the issue hasn’t been discussed in large detail, it still makes me bullish on the player. He’s no longer the young gunslinger he once was, and an injury concern doesn’t boost my confidence in him. The Detroit Lions turned to more of a run-based offense last year when they brought in coordinator Darrell Bevell. That should continue this season. On top of the run game, Stafford found himself taking a lot more sacks last year than normal. He also failed to touch the 4,000-yard mark, tallying 3,777 yards. Stafford had hit that milestone in seven prior seasons.

I am going to go out on the limb here with this one, but I don't think Aaron Rodgers will be worth his 67 ADP this year.  Aaron Rodgers missed 9 games in 2017 due to injury and played much of the 2018 season with an injured knee which contributed to Rodgers' second worst completion percentage of his career.  In addition to that, in 2018 Rodgers only threw touchdowns on 4.2% of his passes which was the lowest mark of his career and much lower than his career average of 6.2%.  Davante Adams is now Rodgers' only proven wide receiver and if one of the young guys doesn't step up, Rodgers could have low touchdown numbers similar to 2018.  Rodgers ADP currently sits at 67 which is rich.  If Rodgers plays 16 games and is the Rodgers of old, then that's fine, but if he misses time or puts up numbers like he did in 2018, you may regret that pick because around that same ADP you could have taken a difference making tight end such as Evan Engram or Hunter Henry.

Any quarterback in the top 6

I'm sure they'll be just fine from a statistical standpoint, but why reach for a quarterback in the first five rounds in redraft when you can snag high-upside plays like Josh Allen and Jimmy Garoppolo, consistent, steady veterans like Philip Rivers, Ben Roethlisberger, and Tom Brady, or a mix of consistency and upside like Kirk Cousins, Cam Newton, or Dak Prescott in much, much later rounds while fortifying your roster with running backs, wide receivers, and tight ends? I'm very happy to let guys like Pat Mahomes, Andrew Luck, Aaron Rodgers, and the rest of the quarterbacks of that ilk go to other owners while I scoop up value at thinner positions.