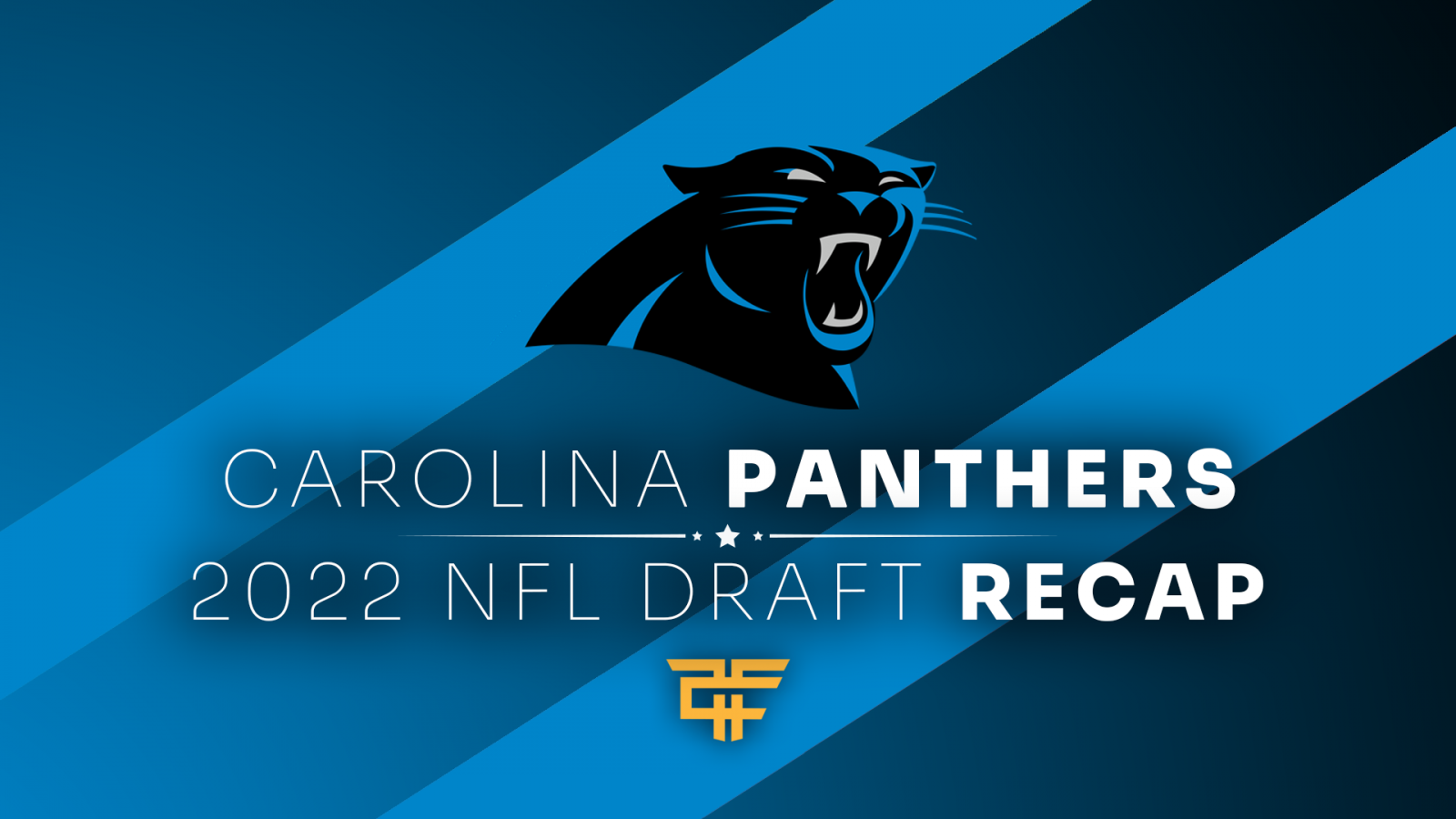 Today, we tackle the Carolina Panthers and how they fared in the 2022 NFL Draft.

Quarterback is a glaring issue for two NFL franchises in particular - the Seattle Seahawks and Carolina Panthers. One team addressed it, and the other has Drew Lock.

Carolina does not have Lock, so they are already in a much better position.

If they didn't have Sam Darnold, that is.

The quarterbacks slid well into the end of Day 2 of the NFL Draft after just a single quarterback was selected in Day 1 - that being Pittsburgh's Kenny Pickett. Carolina rolled with their draft board and even with limited picks at their disposal, selected a franchise left tackle in Ikem Ekwonu and Mississippi's Matt Corral as their potential quarterback of the future.

Sam Darnold has a slight grip on the quarterback job right now for the Panthers despite previous Giants head coaching failure and current Panthers offensive coordinator Ben McAdoo stating that he has the job, before backtracking.

Corral thrived under Lane Kiffin's offense on the ground and through the air but had some bad injury luck in 2021 because of his borderline-reckless play style. He will be a nice fit with plenty of run-pass option (RPO) experience and quality weapons at his disposal - when he gets the job.

For fantasy football, he can be ignored in redraft, but follow throughout the offseason regarding the quarterback competition, because Corral could be a last-round pick or waiver wire addition if things break right. For dynasty, he's more of a third-round pick in rookie drafts, well behind the likes of Pickett, Desmond Ridder, and Malik Willis.