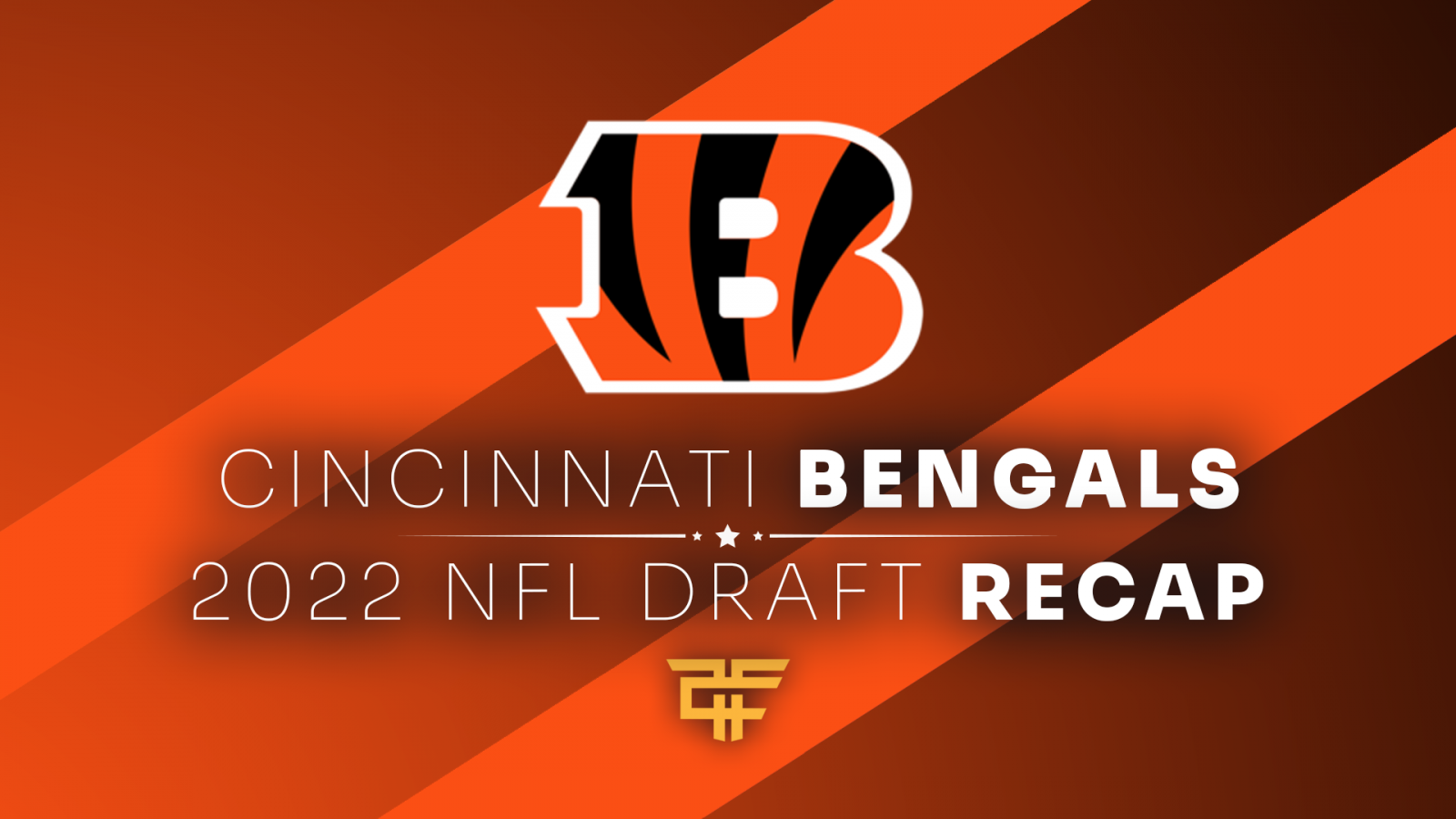 Today, we tackle the Cincinnati Bengals and how they fared in the 2022 NFL Draft.

Clearly, the Bengals thought that their skill-position group was just fine after their 2021 season that saw them fall in the Super Bowl. At the very least, the team is finally getting an indoor practice facility!

#BREAKING: The facility will sit between the Brent Spence Bridge and the Clay Wade Baily Bridge. https://t.co/FhYKJ4NSwj

While the Bengals bring in a bunch of help on the offensive line in the form of La'el Collins, Ted Karras, and Alex Cappa. the team did spend a fourth-round selection on North Dakota State's Cordell Volson. He's a huge 6-foot-6 lineman who played tackle and guard for the Bison but will likely slide inside at guard in the NFL. His footwork is not great and he doesn't have the backpedal and short-area quickness to handle edge rushers which explains his slide to Day 3. However, as a run-blocker, he's already better than average player that could find himself as a rotation piece or spot starter.