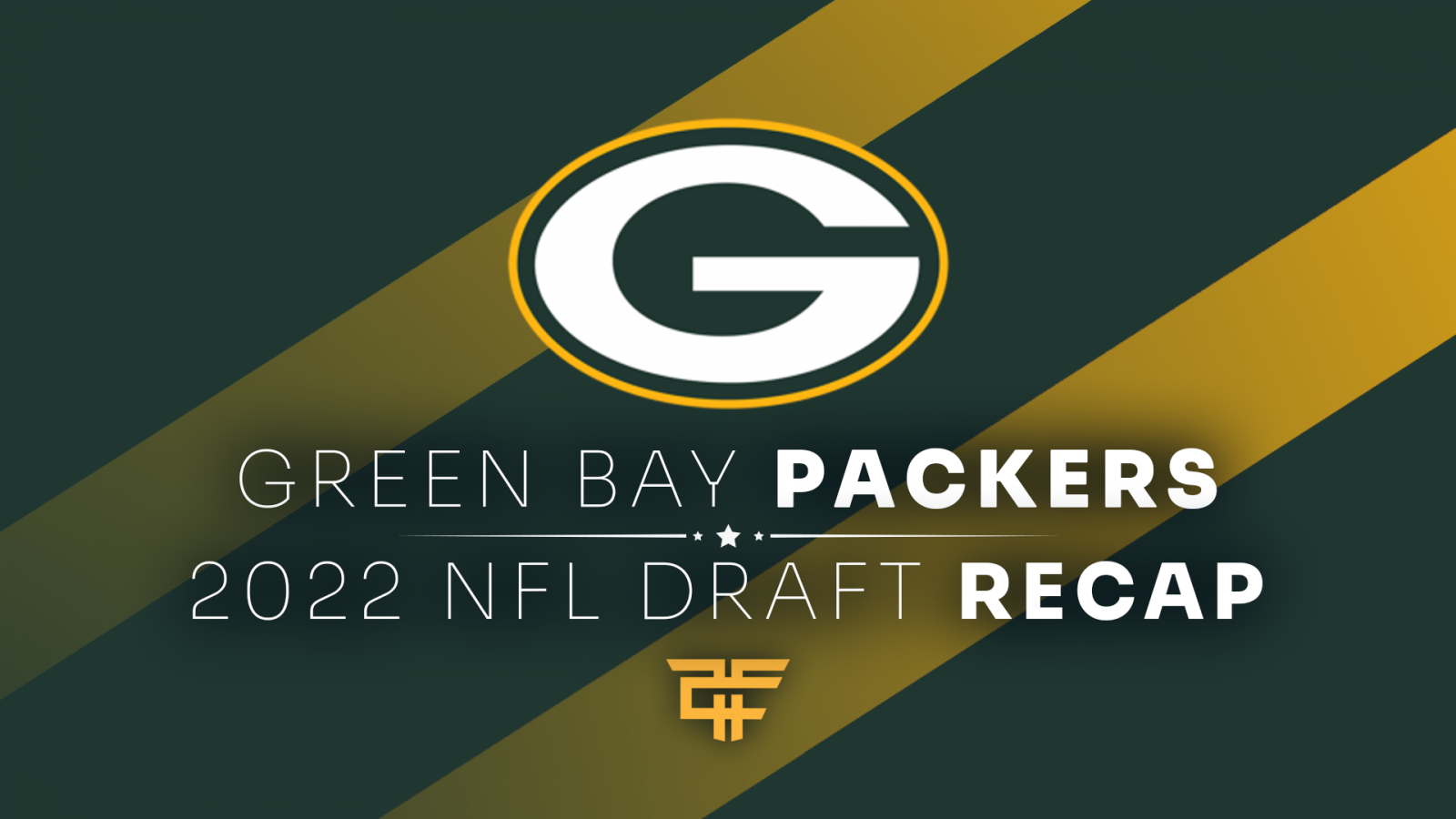 Today, we tackle the Green Bay Packers and how they fared in the 2022 NFL Draft.

The Packers have not had a good history when it comes to trading up to select skill-position players in the NFL Draft.

The team hopes to have reversed this trend by trading up with the rival Minnesota Vikings and drafting North Dakota State's Christian Watson in the second round. Watson is a "boom-or-bust" prospect of the highest magnitude without much college production on his side. What Watson is, is an incredibly "toolsy" prospect from a size (6-foot-4) and speed (4.36 40-yard dash) standpoint. With targets so wide open after the departure of Davante Adams, there are paths to Watson being the top target earner for the Packers this season which makes him an upside WR4 in redraft and mid-second round pick in rookie drafts.

It could even be Nevada wide receiver Romeo Doubs, the team's fourth-round pick with solid size (6-foot-1, 200 lbs.) and college production to boot. Doubs is probably more polished, but he still has to work his way into the Rodgers "circle of trust". He has no current fantasy value outside of a fourth-round dart throw in dynasty rookie drafts.

Samori Toure was the third and final receiver drafted by the Packers after a season at Nebraska. He came to Lincoln as a transfer from Montana in the FCS. Toure dominated the FCS as a first-team All-American receiver, where he posted an 87/1,495/13 line in 12 games, breaking the school's all-time receiving yards record held by former Tennessee Titan Marc Mariani. He's depth at receiver for the Packers and holds no fantasy value. He's an intriguing taxi squad addition to see if he can earn some kind of role out of the gate.