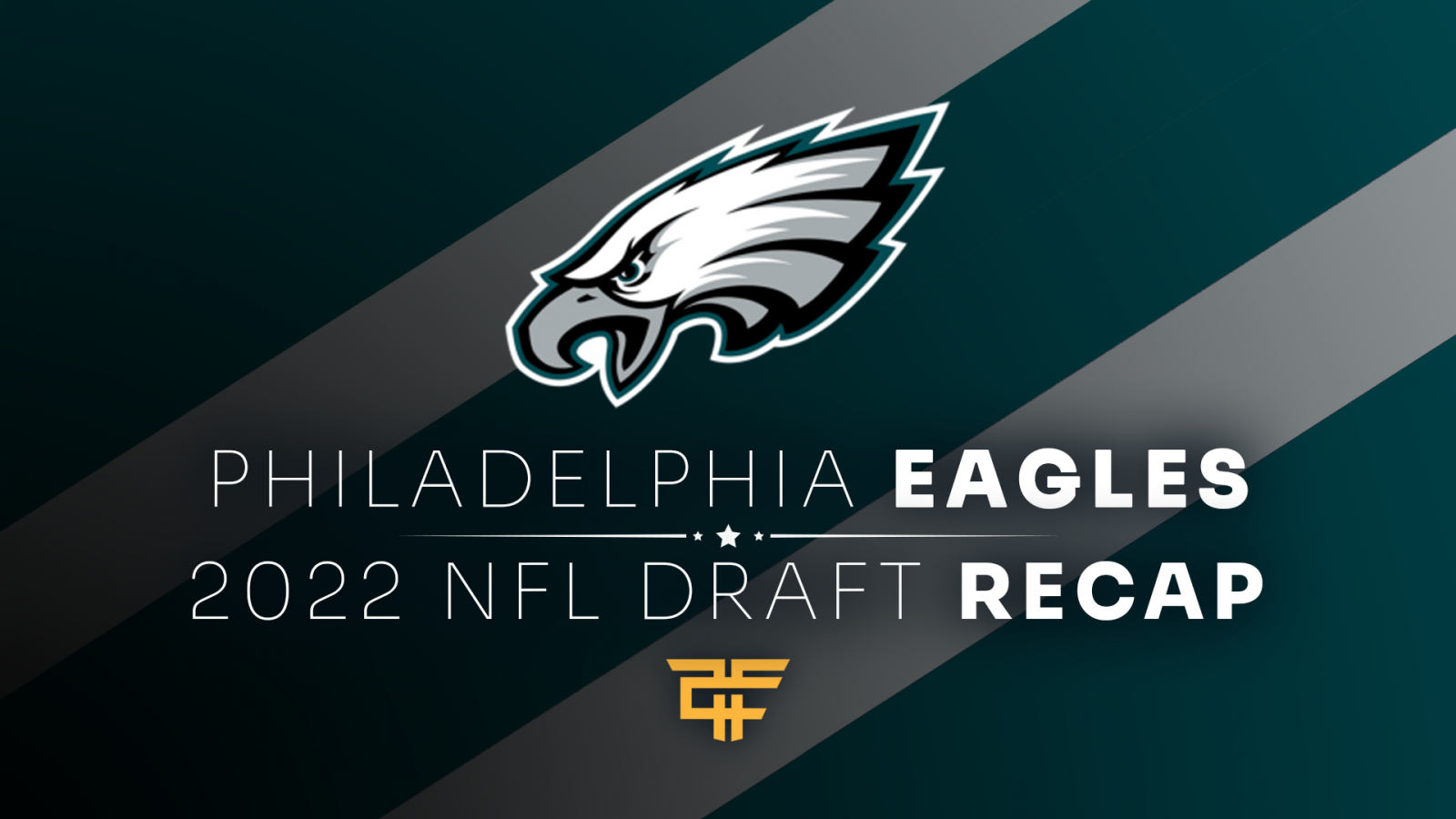 Today, we tackle the Philadelphia Eagles and how they fared in the 2022 NFL Draft.

The Eagles' draft only included one skill player, a 6th-round tight end project.  That said, the team traded for Pro Bowl wide receiver A.J. Brown to solidify their meager receiving corps during the first round.  In Brown, the birds finally have an alpha dog on the outside.  Brown will take over the "X" position and see the opposing team's top corner weekly.  That should do wonders for last year's top pick, DeVonta Smith, who now can move to the "Z" receiver spot.  Smith's ability to play from the slot and off the ball opposite Brown will create mismatches that 3rd-year quarterback Jalen Hurts must learn to exploit.

If Philly is going to succeed in 2022 it will be on the arm of Hurts.  His legs were the catalyst to the Eagles' playoff run but the front office isn't looking to play an Army-Navy style of football.  After week 8 when the team fundamentally changed its offense to suit Hurts' abilities, he ranked: 27th in dropbacks, 29th attempts, 26th passing TD, 20th passer rating, and 24th in completion percentage.

While Brown's ADP will hover around the 2/3 turn, fantasy owners will be betting on an uptick in passing targets for Philly's main receiving weapon.  DeVonta Smith held that role last season and only saw more than six targets ONCE after week 8.  That limited pass game doesn't seem to be scaring drafters off of Philly receivers though as both Brown and Smith have ADPs inside the top 75 on Underdog.