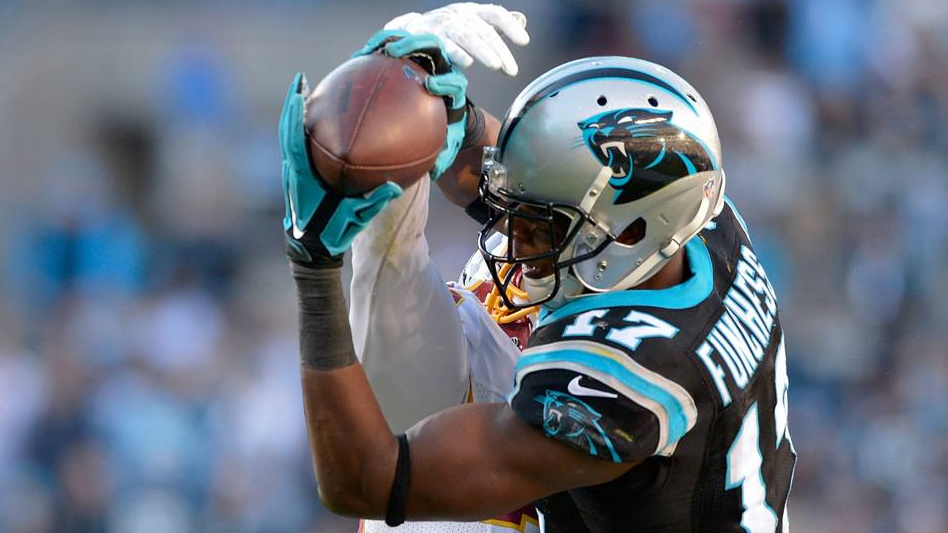 Early this offseason the Texans have taken a minimalist approach by adding few mid-tier replacements to cover their key losses along with some depth.

The loss of Kendall Lamm could sting.  He graded out as the top pass blocking lineman on the team last season on a bad offensive line.  The Texans ranked 20th in pass blocking and 32nd in run blocking according to profootballfocus.com.  Look for this team to address the offensive line with multiple picks in the draft.

The Colts have taken a patient and selective approach towards free agency securing their own talent and adding at two key positions of need - receiver and pass rusher.

Frank Reich is hopeful that Funchess can fill a role similar to that of Alshon Jeffery in Philadelphia.  From a football standpoint, this gives the Colts more diversity in their offense.  T.Y. Hilton is the star who moves all over and attacks all areas.  Eric Ebron is the seam stretcher and red zone threat.  Nyheim Hines can create mathup issues underneath for linebackers.  Funchess can compliment those talents by working the intermediate outside areas of the field as a possession type of receiver.  He will also be an additional size mismatch in the red zone.

While Funchess is not the talent Jeffery was at his age, he does fit the need.  Funchess will likely settle in behind Hilton and alongside Jack Doyle and Ebron as a secondary option.  That probably puts him in the 15 to 20% target range.  From a fantasy perspective that makes him a depth option who could push for WR3 status or more if injuries force a more prominent role.

The addition of Nick Foles brings a boost to this entire offense.  His accuracy is a major upgrade over his predecessor Blake Bortles.  This will unlock additional upside in his receiving corps, especially on underneath and intermediate route concepts.  This means DeDe Westbrook and Marqise Lee (if fully recovered from injury) could have the most to gain based on their roles in the offense.

Chris Conley will provide a vertical threat with the departure of Donte Moncrief, but how involved he will be is still cloudy.  If he and Foles click he could pair well with a strong ground attack as a playmaker in play action scenarios.  This is a situation to monitor as we move towards preseason.

Adam Humphries fits well with the strengths of Marcus Mariota and newcomer Ryan Tannehill.  Both passers have exhibited strong short to intermediate accuracy in their careers where Humphries operates at an elite level by creating quick separation.

As far as fantasy goes, Humphries outlook is a bit cloudy.  This is an offense that wants to run the ball in all scenarios where feasible.  This means Humphries upside could be capped in games where the Titans are playing close or from ahead.  Last season the Titans passed 41% when leading, 51% when tied and 58% when leading.  Those are conservative versus the rest of the league in all scenarios.

So what are the paths to fantasy relevance for Humphries?  One, if the Titans are a bad team.  Two, if the Titans shift away from their run-heavy approach.  Three, he becomes the number one target on the team.  These are tough scenarios to predict based on what we know today.

The likely outcome is Humphries settling in as a weekly game script dependent WR3/WR4 with season-long upside should one of the scenarios above play out.