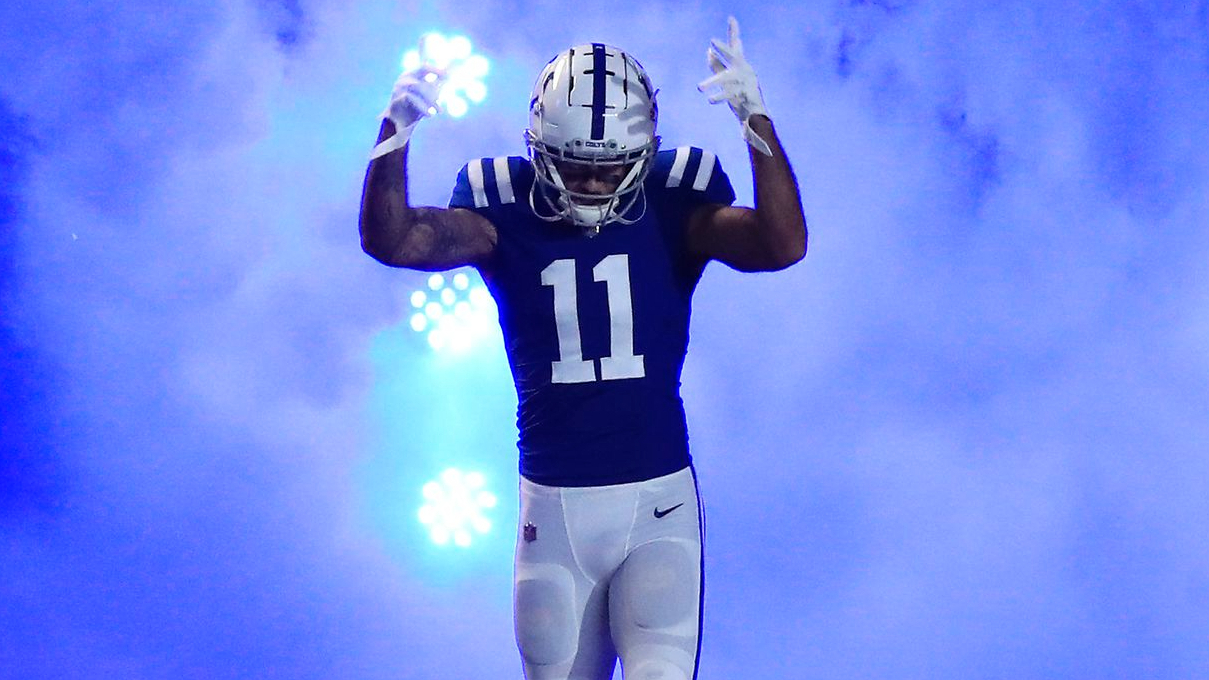 Borrowing from an adage from the financial industry, “buy low” and “sell high” is a strategy of taking advantage of the market’s perception to overreact to downside and upside trends. Each week of the NFL fantasy season Fighting Chance Fantasy will break down the best opportunities the fantasy football market presents to improve your roster each week. This column intends to identify which players to target and which players to sell before the market catches on. Let’s take a look at which deals to explore ahead of Week 7 action. 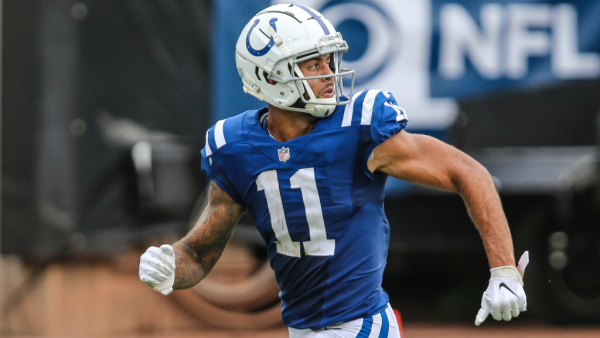 Michael Pittman had fantasy managers salivating last week with a home matchup against Houston. Carson Wentz just came off a career-best 402 passing yards and two passing touchdowns against Baltimore the week before. Pittman was being used consistently as he joined Davante Adams, D.J. Moore, and Justin Jefferson as the only receivers in the league to have at least six receptions in four straight games. Pittman led all Colts receivers in targets (43), receptions (29), and receiving yards (368). So, of course, Pittman turned in his worst fantasy game of the year because the fantasy football gods hate us.

Pittman finished this game with season-worsts in targets (3), receptions (2), and routes run (19), mainly because the Texans had no answers for Jonathan Taylor. Taylor put up 169 yards from scrimmage, including 116 on three receptions. Fantasy managers should be aggressively pursuing Pittman following a down game as he is emerging as one of the best playmakers in the league. Pittman's has flashed his explosive playmaking ability just two weeks ago with a 42-yard touchdown. In six games this year Pittman has had five receptions of at least 20 yards, including this touchdown below and two more explosive plays of 20-plus yards against Miami and Baltimore.

I still cannot get over this catch by Michael Pittman. #Colts need more of these electric plays👀 https://t.co/jvyJwYTe4b

Wentz's resurgence is especially encouraging as he has delivered 10 completions of at least 20 yards this season, including three just last week to T.Y. Hilton (52), Parris Campbell (51), and Mo Allie-Cox (28). Wentz continued to extend plays with his mobility which is a great sign he is regaining his strength after severely spraining his right ankle earlier this season. Wentz now has two passing touchdowns in four of his first six games this year - mostly without being 100 percent healthy.

PFF’s Offensive Player of the Week

The Colts will also get healthier upfront when it gets All-Pro left guard Quenton Nelson back from injured reserve and right tackle Braden Smith back from a strained foot he suffered in the season opener. If you missed out on your favorite waiver wire claims this week at receiver take a look at who has Pittman rostered in your league and try to strike a deal before it's too late. 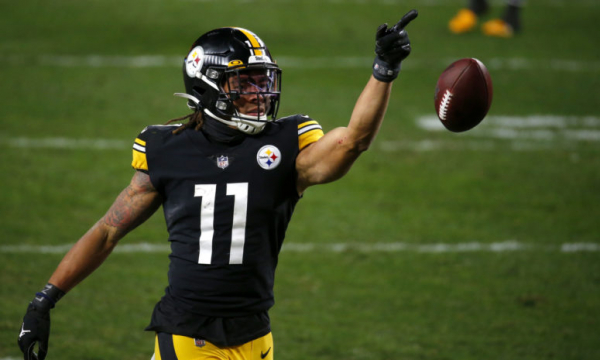 Chase Claypool was featured in this article way back in the preseason as a sell-high candidate due to his peculiar preseason usage. Teams were very relucent to show much before the season started but not the Pittsburgh Steelers. Claypool played deep in the second half in exhibition games back in August while starters like Diontae Johnson and Juju Smith-Schuster were relieved to prevent injury. I found this odd for a player like Claypool’s talent and where he was going in the fantasy drafts. The call to sell Claypool looked great at the time as the second-year receiver finished WR 61 and WR 52 after the first two games of the season. Fantasy managers were seriously questioning if he could be the receiver we were drafting back in September.

Claypool was questionable heading into Week 6 but suited up only to see Ben Roethlisberger consistently miss him down the field. On the surface, Claypool had a disappointing game with just two catches and 17 yards, but there were a couple of bright spots to take out of this game. Claypool had three red-zone targets and he also ran the second-most routes on the season despite missing practice all week and missed snaps throughout the game. Once healthy, fantasy managers should expect a higher ceiling with the increased playing time, and now is the time to act before the breakout begins. 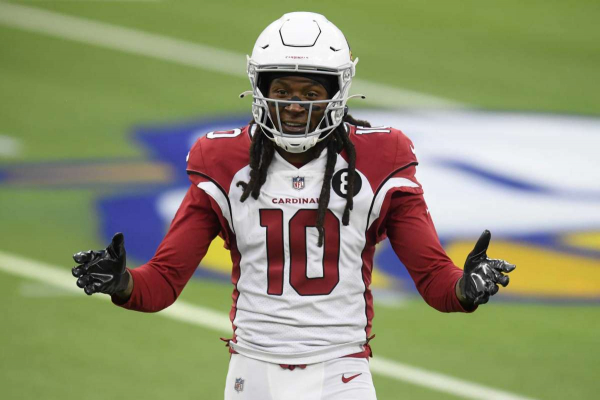 After a two-touchdown performance against Cleveland in Week 6, it might be the perfect time to sell high on DeAndre Hopkins. It may be surprising to learn Hopkins hasn’t recorded a double-digit target game all season for the Cardinals. The veteran receiver has had 64 career games with 10+ targets including five straight games last season in Arizona. So why did Hopkins receive fewer targets than Christain Kirk in Week 6?

Arizona is unbeaten after six weeks which is one of the biggest surprises in the early season. Kyler Murray has performed at MVP levels this season and he has been spreading the ball around in Arizona. We are used to seeing Hopkins get 30% of his team's target share in past seasons but this team is much more talented than any team he played for in Houston. Hopkins is hanging around a 20% target share after six weeks and is WR13 even with six touchdown receptions. The Cardinals also acquired Zach Ertz from the Philadelphia Eagles last week and could muddle the target share in Arizona. Sell now before fantasy managers realize Hopkins is no longer a top-10 receiver in fantasy football.