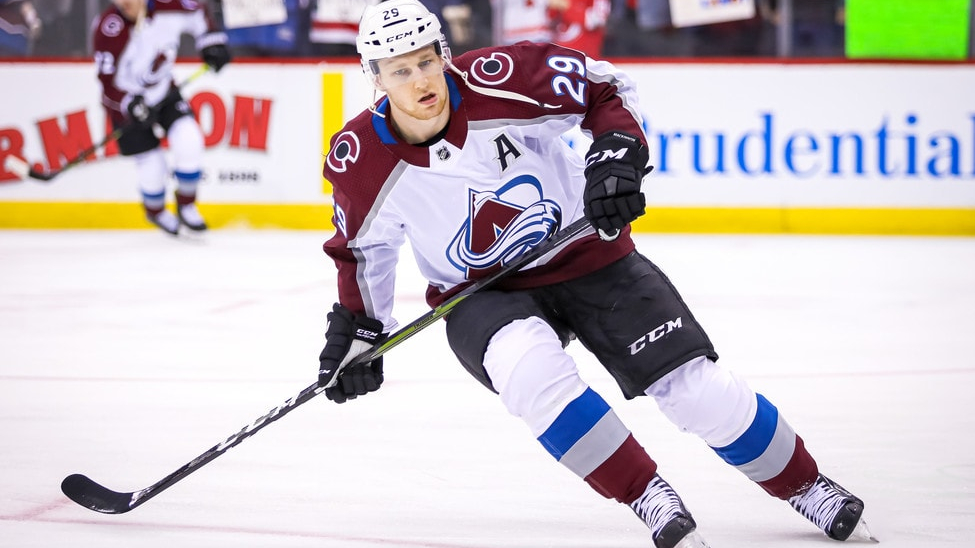 Dan's NHL Playoffs Betting Strategy and Plays for May 24, 2021

This is by far one of my favorite times of the year, NHL playoffs!  If you are reading this I am assuming you are probably super excited as well! This being more than likely the last slate of its size at five games on the season equated to me getting this done today for you guys.

I'm also going to give a disclaimer right here right now, this is not a good article for bringing you up to date on the latest playoff news, though I will maybe touch on a few things.

With that being said let's dive right into some of my favorite bets tonight!

This one is really not rocket science.  I am one of those people who really liked the Panthers a lot this season overall and had a small on them to win this series as these teams are pretty evenly matched overall.

Nothing against Knight being the probable starter tonight for the Panthers or anything, but I see an obvious gap between him and Vasilevsky in net for the Bolts and therefore this price is more than fair to side with Tampa closing it out tonight in Sunrise.  I'll take at least a half unit play on the Lightning here.

Just looking at some model projections on this one, it should have the highest probability of keeping it less than 2 goals away for you tonight, however at this price I would probably only use this as a parlay piece as this price is too steep at over -200 to take on a straight in my opinion.

3.  Favorite Underdog Moneyline tonight- Toss up between Minnesota +160 and Montreal +150

I don't mind parlaying either of these with the above option, but would probably steer clear of adding both to a parlay, as I think that is asking a bit too much this evening.

Montreal comes back home up tied 1-1 on the series,  Caufield also expected to be back in for Montreal while Eric Staal should miss due to an undisclosed minor injury.  Without Tavares on that second line on the road for Toronto, I really like Montreal's chances to seize a death grip on this series tonight.

Minnesota really has been unfortunate this series and most would argue they deserve better than being in this position tonight down 3-1 in the series at Vegas.  However, I really like the spot, the question is do we wait for news on Pacioretty's status due to the impact that would have, or do we fire sooner? I would like to know first personally, so it may be a wait and see just before puck drop later play on my card.

I am simply going back to the well on this one as it has been rock solid in this series, as the over is 3-1 in this series which also has an amazingly fast pace to it. If you are just now reading this and only have over 6.0 total goals available and the 5.5 is too juiced, I definitely don't hate the over 6 play at plus money as well.

**The pace is so good in this matchup, it is just too much to pass up a solid half unit to full unit play on it and this is literally the first straight bet I have placed today.**

Give me old reliable, Alex Barkov here, who has hit this each and every game of this series versus the Lightning. He is probably also the first guy I will put in on any shot prop parlay considerations today as well due to his propensity to hit this night in, night out. I am placing this right now before it hits closer to -200 like at some of the other books.

**For example, over on Draftkings sportsbook I took Barkov rather than Kucherov though I like both with a slight lean to Barkov at same odds and paired that up with Tuch and Draisatl to get +285 as of 2:42pm est) which I took for a quarter unit play**

Don't forget it is usually advisable to go lighter on parlays, futures and props compared to your other bet types.