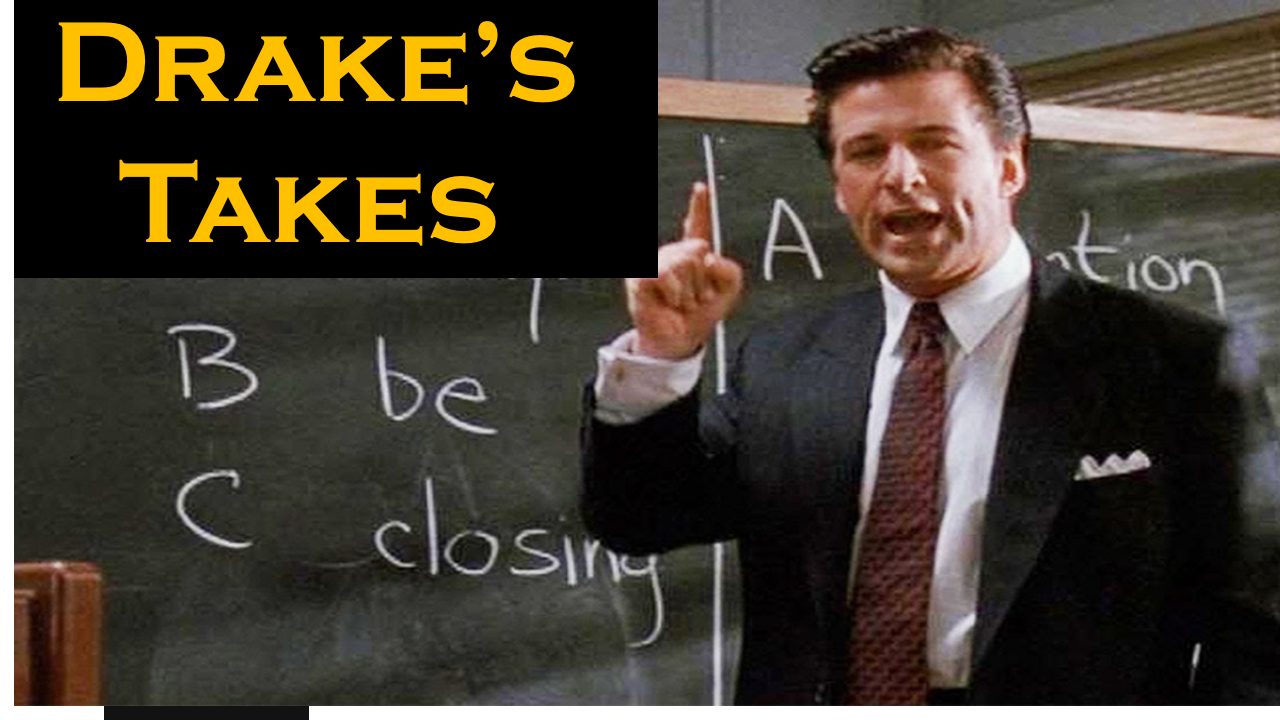 To win in fantasy you need to be able to buy and sell.  You are a salesman.  It's time to close.  Need inspiration?  Let my friend Alec Baldwin talk to you.

Week 6 is a time when everyone starts to really get a clear picture of their rosters.  Are you a contender?  Do you need an overhaul?  Time to cut dead weight?  In fantasy football, you constantly need to be evaluating your roster.  Are you set up for success?  Are you willing to put in the work to get this ship turned around?  Let’s explore some options on what to do in this week's “Drake’s Takes.”

I don’t want to sound negative but if you are 0-5, it’s over.  I’d love to be Mr. Optimistic and tell you by clicking here you can revitalize your season, but the odds are severely against you.  Now could you miraculously turn it around?  Sure.  Will you run the table?  Ehh.

In a 13-week fantasy season where let’s say 6 of 12 teams make the playoffs, you’ll ideally need a record of 7-6 to make the dance.  Every league is different but to think you will go 7-1 over your final 8 games is a stretch.  Then again, it’s 2020, and stranger things have happened.

Let’s say you are 5-0 or 4-1 right now.  Congrats.  But you need to focus on the long haul.  Players who might be able to help you down the road.  We want first-round byes.  Titles are the goal from this vantage point.  Time to put on your salesman hat.

What I’m doing if I’m in this spot is to target the bad teams in your league and pepper them with trade offers for their elite talents.  Most of those bottom feeders lack depth and you might be able to get a stud for a collection of your bench players.  They know their roster has holes.  Fill it with your scrubs.  I’m going to every bad team in my league and offering a 2 for 1 deal for their best players (with guys I can afford to move). 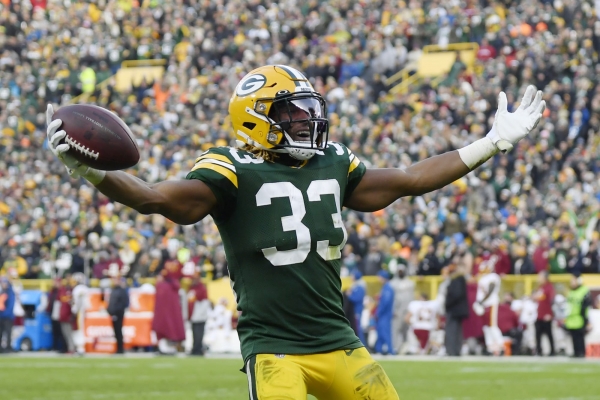 If I need a home run hitter I'm going to Green Bay.

Aaron Jones from the bad team for your David Montgomery and Darius Slayton and a ham sandwich.

Again, push that they need help at multiple spots and your bag of bolts will be just the answers they need.  It’s all about how you sell it.

Bye weeks don’t have to be a bad thing.  You can attack struggling teams with players on bye.  If someone has for instance Tyler Lockett and you can give him players who help him THIS week and sell the offer as such you may just land yourself the Seattle wideout.  Looking ahead you see the Vikings, Dolphins, Colts, and Ravens off in week 7.  I’d be licking my chops to get Adam Thielen, Justin Jefferson, or Johnathon Taylor at a discount because their owner doesn’t want to sit through the off week.

OK, so your team is 1-4 or 0-5 how do we go to battle?  You play every single week like it’s a DFS tournament and you need to score the most points to win the million.  Forget just your roster, the waiver wire is your new roster and you need to be scouring it daily for every player with an upside match-up.  Find WR’s with advantages over a third-string slot corner.  Seek the Tight End playing a team with weak Linebackers.  The internet is full of this data.  If you really want to win open your laptop and go get it!  All you care about is winning THIS week.  Nothing else matters.

Need to make a trade?  Do it.  Do you want to stream QB?  I’m all for it.  You can sell off assets like Lamar Jackson, Russell Wilson, or Josh Allen for multiple starting players.  Now don’t just accept any offer that comes through.  You are actually in a position of power from a bargaining perspective.  The owner who wants that high-end QB knows you’ll move him.  They also really want him.  But you don’t need to sell.  Hell, you can shut it down and just set your lineups and wait til next year with that QB1 on your pathetic roster.  But they want that QB.  He’s their ticket to a title.  You need to get a pair or more of players who are better than the ones currently in your lineup.  Make them overpay.

If I’m 1-4 and own Lamar Jackson (who isn’t exactly crushing it) I’m asking for a package like Allen Robinson and Raheem Mostert.  Will they take it?  Maybe.  Will they laugh?  Sure, they could.  But at the end of the day, YOU have that piece they want.  You also need to make it known to EVERYONE that these guys are available.  Take an offer one owner gives and play it against another.  Maximize your assets. 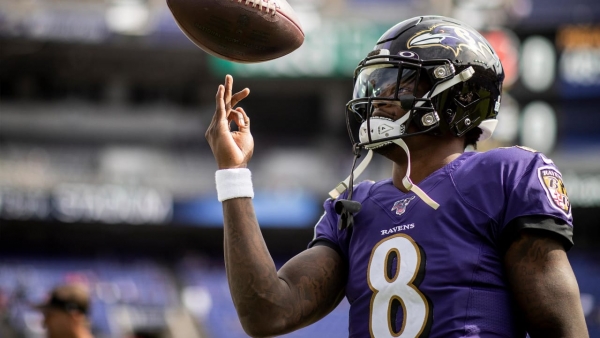 Time for Lamar to pay you back.

Working the waiver wire every single day is paramount regardless of your record.  If you aren’t checking to see who was dropped, then you really don’t to win.  Scroll to the bottom of the player pool and see who is on IR.  Was Dallas Goedert dropped?  Pick him up and stash him on your IR.  I’m sure people let go of Sterling Shepard or Jalen Reagor.  Stash, stash, stash.  Use the IR as extra bench spots.

Some players I’d be looking to target in trades: 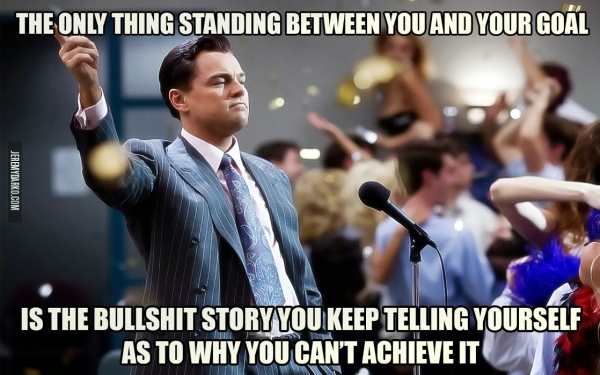 You want to win. Go make it happen.

Good luck and happy trading.  If someone is on your bench just taking up space, dump them.  If someone on the wire gives you that warm and fuzzy feeling in your gut, add them.  There’s only one winner in fantasy football.  Why shouldn’t it be you?