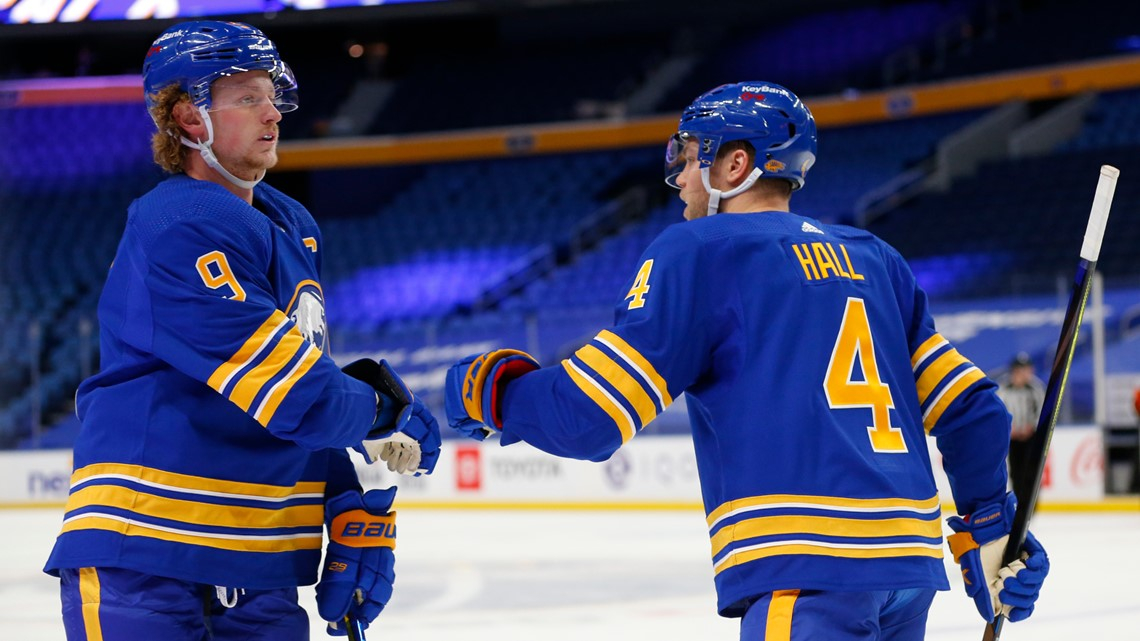 As we’re winding through the shortened 2021 NHL Season there have been many surprises, some good and some just awful. Awful is what I’m going over today since many of these players are owned in over 80% of leagues or had a pre-season ranking inside the top-150 players. These are players who need this kick in the can to hopefully live up to the killer seasons they’ve assembled in the past, or possibly live up to their high draft positions in real life.

Along with many hockey fans, I had huge expectations for the Buffalo Sabres and their latest addition to the club. By adding Taylor Hall, management figured they finally had someone who can skate and score with Jack Eichel. Well, not so fast my friends. He has only one goal and four points in his last 30 days and minus -8 to top it off, and yesterday, March fourth he scored his first goal since opening night! Remember, he won the MVP in 2017-2018 by scoring 39 goals? Is this experiment going to go south as the Jeff Skinner and Kyle Okposo experiments did? Hall is currently skating on the second line which is centered by Eric Staal and has Kyle Okposo on it. We get it, you want to spread out your scoring, but guess what, it is not working. When the Detroit Red Wings have more points than you do, it’s time to mix things up. 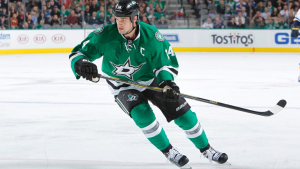 Looking for his offense in any corner!

Pre-Season projected ranks had Benn at 35th overall in Yahoo Leagues, but I had him outside my top-60. He has done everyone wrong with a paltry in season ranking of 291 and I’m not blaming solely blaming him. Dallas has battled injuries and age to put them in this position with Tyler Seguin and Alexander Radulov, who are also both sucking this season. Sophomore, Miro Heiskanen is certainly in a sophomore slump, and I feel all this ties into not having bigger than life goalie, Ben Bishop in the net to cover up some of the on-ice mistakes. Leave Benn out on waivers until he and the rest of the Stars lift their overall game and production back to respectable. Four goals and four assists in the last 30 days is not going to get you back in the NHL Finals.

Speaking of a huge windsock, Kuz plays on the top line and centers one of the more recent dominate power plays, and yet is currently ranked 433rd overall. Washington is in first place and they are sixth in goals for as an offense, so what gives? Sure, missing ten games will set you back, and as one of the COVID violators, could he be suffering from a case of vaginitis or sour grapes? Meaning, grow up you big baby, you’re a professional athlete, act like it, be a man, and bring your A-game every single time you step on the ice. 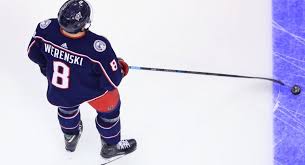 Maybe a Birdseye view will help find his game?

This was either Werenski or Erik Karlsson who is older, paid way more, and expected to slide as he gets older. I’m picking on one of my Wolverines. He has missed time during this season and I feel Columbus under Tortorella is a time-bomb and they will play looser once he gets the boot. Zach is currently ranked 432 and was pre-season projected at 181, but with most defensemen, maturing doesn’t even begin until they’re 27, so there is room to grow. Often partnered with Seth Jones, this Columbus duo should be one of the best tandems in the NHL, and they are not. Jones is playing way better statistically then Werenski currently is, with only two assists in the last five games. It’s the entire Columbus team that needs to tighten the reigns, right the ship, and start putting up some numbers as the forwards, especially Cam Atkinson have come to play this season.

You can always reach me @PolkaPat to talk hockey and baseball now that many MLB Fantasy Drafts are taking place, let's talk some fantasy baseball and specially @TGBFI as I am again loving drafting in this league with so many great baseball minds.