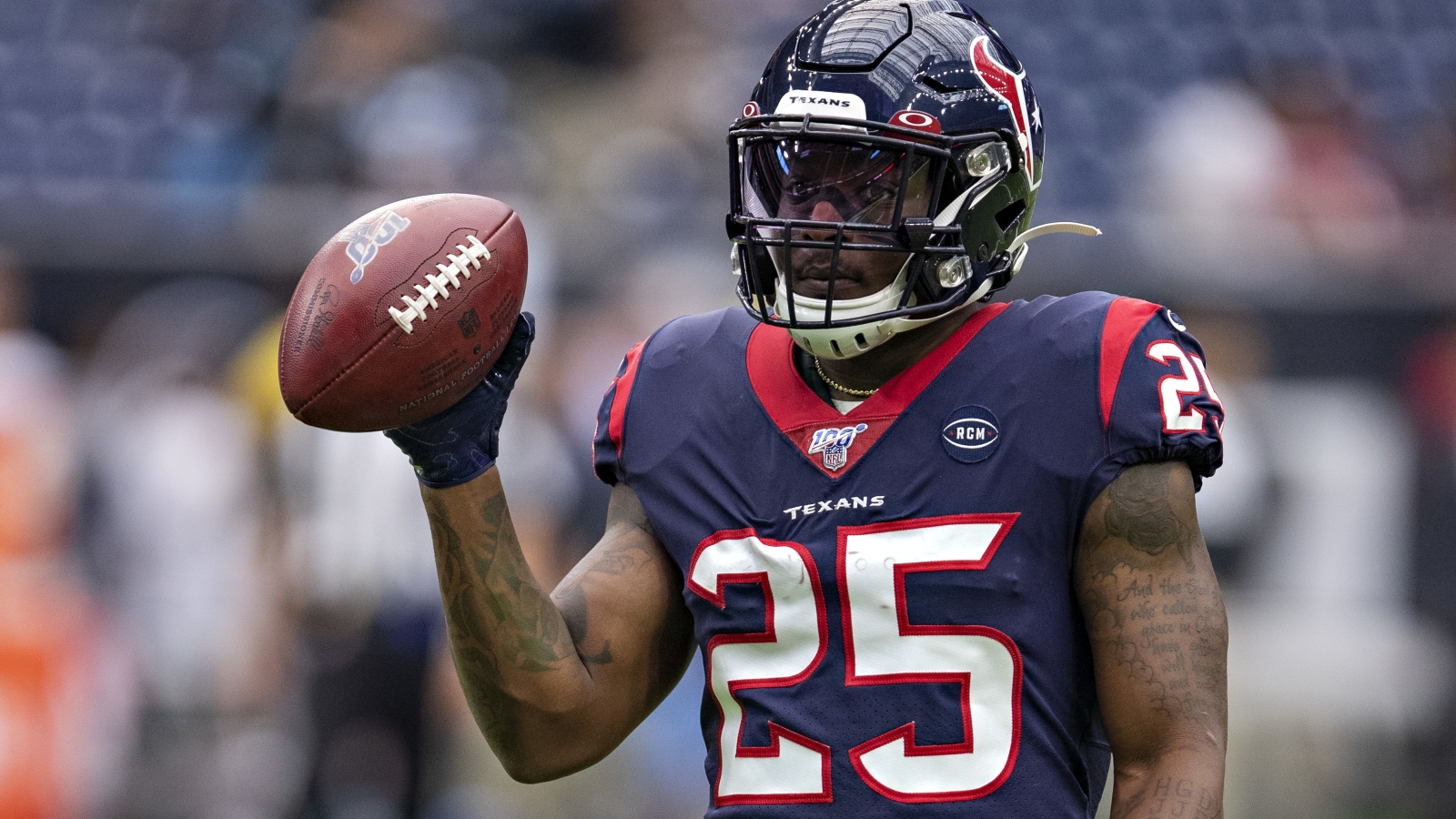 In my fantasy bench series, I take a look at roster-worthy (and often forgotten) guys who will play a key role as important bench players on your fantasy team.
-----

Duke Johnson was once a running back you could trust to be that safe PPR back. The former Cleveland Browns runner joined the Houston Texans in 2019, and he frequently played second fiddle to then Houston running back Carlos Hyde (now a part of the Seattle Seahawks).

For the 2020 season, the Texans made the head-scratching trade that sent wideout DeAndre Hopkins to Arizona while obtaining running back David Johnson.

Both David and Duke were drafted in the 2015 NFL Draft. Both Johnsons were selected in the third round. Although they were both taken close to one another, they have had quite different paths. Now they end up on the same team, so look for it to be the two Johnson show (whoa now). 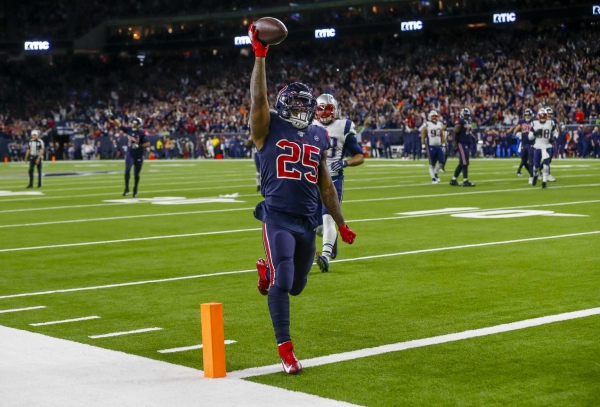 Duke Johnson plays a crucial role in the Houston offense

David Johnson comes into the Houston operation ready to take over as the lead back. The Texans are getting a running back in David Johnson that has had flashes of fantasy brilliance in the past but has also had his fair share of injuries and ups and downs.

In the 2019 season, David Johnson dealt with injuries to his wrist, back, and ankle. It was apparent there was something off with him in 2019. He should be good to go in 2020.

Carlos Hyde, as the lead running back of the Texans in 2019, had 245 cumulative carries, and my thought process is that David is going to gain a sizeable portion of those vacated carries.

That being said, Hyde only had 10 receptions for 42 yards with Houston, so I do not see David Johnson stealing targets away from Duke. In 2019, Duke put up big numbers in the receiving department, catching 44 balls tossed his way. That trend shall continue in 2020.

In the past, Duke Johnson’s backfields have been muddled and cluttered. He has not had the opportunity to shine like the talented running back he is. 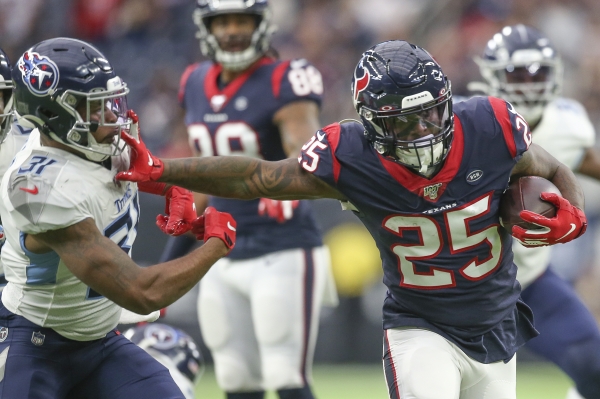 Two Johnsons in town, but look for Duke to make a difference on your PPR squad

I believe David Johnson will have a fantasy-relevant season in 2020, but I believe Duke will also obtain great numbers for your fantasy lineup. Duke Johnson is the all-purpose back for the Houston football team, meaning he will have a multitude of opportunities to gain you fantasy points. This is especially true for PPR leagues as his pass-catching skills have always been trustworthy.

Will Duke Johnson be a powerhouse running back for your fantasy team? Probably not unless David goes down with an injury, and Duke can take over as the full-time back. Still, Duke is an established pass catcher who will be a definite target for Deshaun Watson. Having him at the end of your roster is a sharp move, particularly if you are drafting in a PPR league.

Please feel free to give me a follow over on Twitter @thekaceykasem. Also, please subscribe and rate my podcast (with my co-host JJ) – Fantasy Football, JK (available on most podcast platforms)