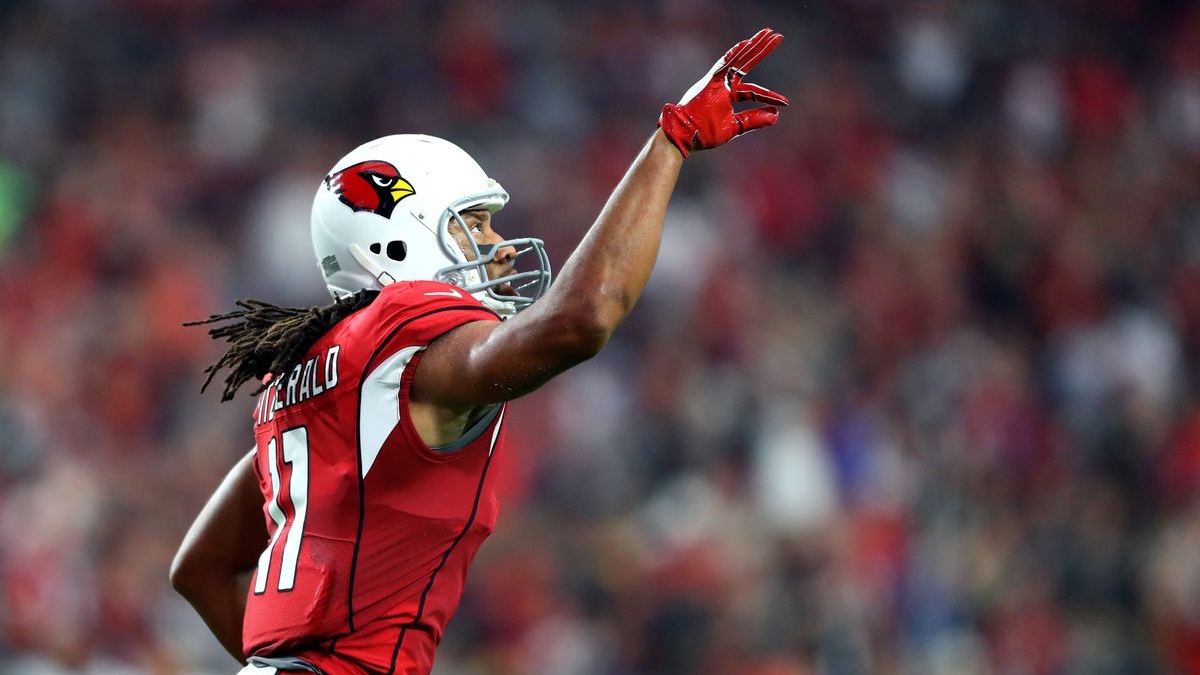 In my fantasy bench series, I take a look at roster-worthy (and often forgotten) guys who will play a key role as important bench players on your fantasy team.
-----

There are an abundance of wide receivers in the NFL that get overlooked for fantasy purposes due to their age. One of those wide receivers worth a second look this season is none other than Larry Fitzgerald. Am I seriously saying consider Fitzgerald for your fantasy roster? I am for redraft leagues (notably PPR leagues).

Fitzgerald is certainly going to be a Hall of Famer. He has played for 16 seasons, all with the Arizona Cardinals. The Cardinals wideout is currently 36-years-old and is turning 37 in the 2020 season. There is a lot to be cautious of when it comes to rostering the aging vet. He noticeably has lost some of his explosiveness and agility which is expected at his age.

Two wide receivers are competing for the Cardinals that are poised to have more reliable fantasy (and real-life) seasons in 2020 than Fitzgerald will. DeAndre Hopkins sees himself in Arizona after a remarkable trade. He becomes that number one receiver for quarterback Kyler Murray to target. Hopkins coming to town means defenses will put most of their focus on him and less on Fitzgerald. Fitz will see considerable single coverage with Hopkins in as WR1.

Christian Kirk is presumed to be Murray’s second option in the offense. Even though there are several mouths to feed in the desert, Fitzgerald should be able to carve out some sort of specific role. 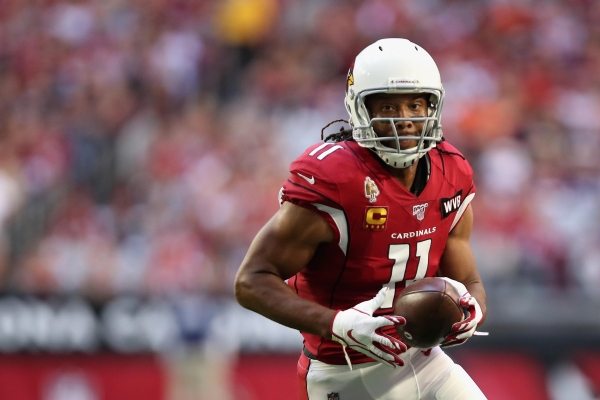 Fitzgerald's better days are behind him, but he will still play a crucial bench role for your fantasy team.

Now let us take a peek at what Fitzgerald has done in his playing career. The Arizona star has 1,378 receptions total over all of his seasons, earning him the notable distinguishment of being the second-ranked player in that category. He comes in second in all-time receiving yards as well, establishing an impressive 17,083 yards over his time in the NFL. The only player to better him in both of those categories is the GOAT Jerry Rice.

Speaking of Jerry Rice, he played in the league until he was 42-years-old. Can Fitzgerald do the same? It is uncertain, especially with rumors circulating that this is the final act in the Larry Fitzgerald football life story.

And touching on getting the ball to Fitzgerald, it should be noted that the ball continuously gets to Fitz. He has only had 29 drops in his entire career. That’s right. In his 16 seasons, Fitzgerald has only dropped the ball 29 times. With over 128,000 passes hurled to him, this is an unbelievable feat. In 2019, he did not drop the ball one time. 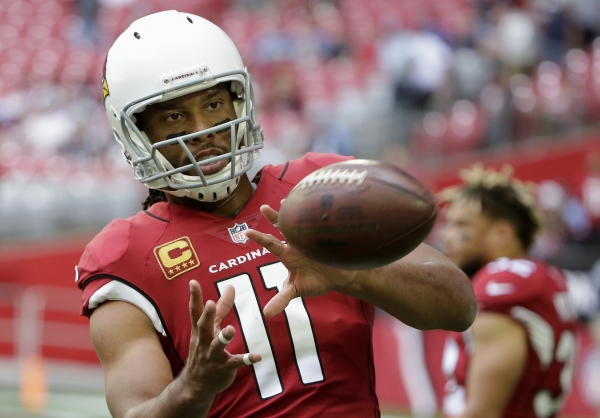 29 drops in his entire 16 season career is Hall of Fame worthy.

Having hands like that indicates his quarterback will trust getting the ball to him. Last season, Fitzgerald caught 75 balls from Murray. The number of catches will go down with Hopkins there, but Fitzgerald will still see plenty of balls as a third choice on the team. Murray will remember the 69-percent catch rate Fitzgerald managed to obtain in the 2019 season, and he will resume getting the pigskin to the solid weapon.

According to @PFF_Fantasy, Fitz had nine targets within the 5-yard line last year, the most by anyone in the league. Keep your focus on Fitzgerald as he remains a red-zone target in 2020.

Fitzgerald is not going to be one of those players that are consistent fantasy point sponges. Those days have passed. But your fantasy team needs depth, and Fitzgerald gives you that depth without breaking the bank. His heyday is long gone, but he now fills another role on fantasy teams. Draft Larry late, and your bench will be happy you did.