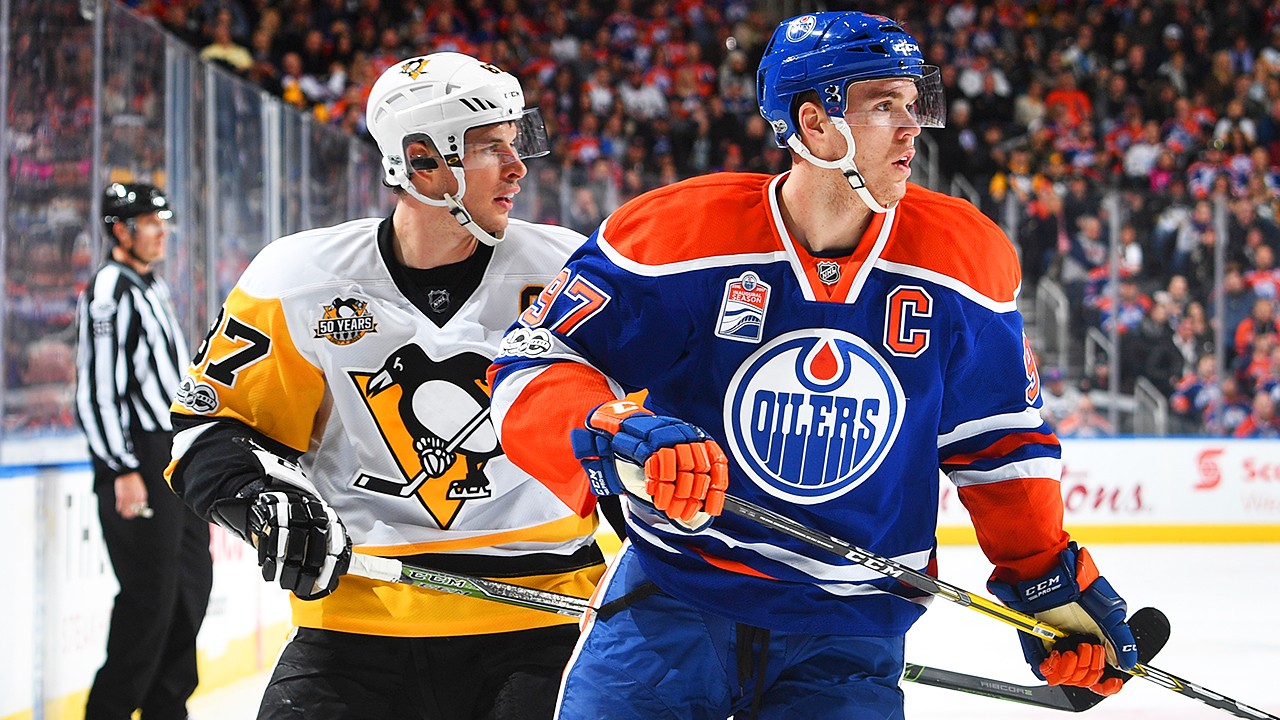 With the first round complete and the second round of the NHL playoffs starting Wednesday night in the Western Conference, my thoughts already go to next season. My projected top ten for next year actually, and anyone with FOMA (fear of missing out), will be projecting Auston Matthews into their top five after what Connor McDavid did this season, and risk missing out on such talent. Let’s take a look at who I think the top ten will be going in next year’s NHL Fantasy Drafts, and then we can debate it. This list is solely offensive and defensive players for now, goalies list soon to come, and before the next season begins, I’ll have an overall Top-100. 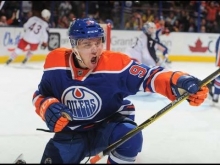 1) Connor McDavid (C, Edmonton Oilers): This pick will be signed and sealed in blood for the next decade, so if you hate the Oilers, it serves you right to suffer then.  The Battle of Alberta is loaded with young studs and will be very reminiscent of the glory days in the mid to late 80’s where the Oilers won five Cups and Calgary won one, and battled each other bloody.  McDavid is the only player to crack the 100 point mark this year, in just his second season, and is an all-world talent.

2) Sidney Crosby (C, Pittsburgh Penguins):  Sid the Adult just keeps those legs pumping and is always producing, and the former “Golden Child” is just not quite ready to relinquish his crown as the league’s best player.  After a few sub-par, goal scoring years, Sid led the NHL with 44 goals and was second in points with 89, while missing seven games.  The Nova Scotia native had 30 of those goals at even-strength with 14 more on the power play.  Sid will only be thirty when the puck drops next season, so expect a solid four or five more years of dominance from him.  Hate him all you want, the man produces and wins, and you’d give anything to have him on your team.

3) Patrick Kane (RW, Chicago Blackhawks):  The first American to ever win a scoring title in the NHL last season, Patrick Kane fell just short of a repeat again this season, and was always visible in McDavid’s rearview mirror.  The complete egg the entire Hawks teams laid in the first round of the playoffs, served notice to the NHL that these guys can be kept in check.  Kane and line mates Artemi Panarin and Artem Anisimov are still one of the NHL’s most dominate lines and I’m looking for Patrick to put up another 85 to 100 point season again next year, and you should too.  Tied with Crosby at 89 points, Kane is one of the deadliest skaters on the ice when he has control of the puck, and had 34 goals to prove it, but the seven power play markers needs to improve.

4) Nikita Kucherov (RW, Tampa Bay Lightning): With or without Stamkos in the line-up, Kucherov is Tampa’s best player whenever he is on the ice.  Streaky in his previous seasons, I’m expecting Nikita to make the jump to the next level, and just flat out destroy defenses and goalies with his blisteringly, accurate one-timer.  GM Steve Yzerman must have promised Kucherov his first born to get him to sign that three-year bridge deal he signed at the beginning of last season.  Once that contract is up, back up the Brinks Truck for the most talented Russian in the NHL.

5) Mark Scheifele (C, Winnipeg Jets):  Scheifele led the Jets in scoring last season and was seventh overall with 82 points.  Now imagine what rookie Patrick Laine will do in his second full season in the league….scary.  Scheifele will be the point benefactor along with line mate, Blake Wheeler.  I can honestly see a possible ten point jump in Mark’s numbers, just from the maturation process of Laine.  Winnipeg better figure out how to land Ben Bishop, so the Jets can finally make a deep run in the playoffs.

6) Leon Draisaitl (C, Edmonton Oilers): As long as my main man, Leon is riding shotgun to McDavid, he will remain in my top seven point getters in the NHL.  He is only getting better, and the German born Draisaitl is just as deadly as any of the NHL’s elite talent.

7) Evgeni Malkin (C, Pittsburgh Penguins): This entire placement of Malkin is predicated on the fact that he will play 78-82 games. Will it happen? I’m not sure, but after watching him dismantle the Maple Leafs by himself in the first round, I know that Geno is still the best player in the NHL with the puck on his stick.

8) Nicklas Backstrom (C, Washington Capitals): This ranking still feels too low for Backstrom, and even if the Caps lose all those players that are UFA’s this off-season, they still have the Silent Assassin, Backstrom.  He very quietly led the Caps to a second straight Presidents Trophy, and is hoping to earn his first ever Stanley Cup.

Unlike Thelma and Louise, Vladimir Tarasenko doesn't need a partner to make him a superstar.

9) Vladimir Tarasenko (RW, St. Louis Blues): Many of the NHL’s top scorers come in duos, but Vlad the Impaler does it alone in the elite scorer category for the Blues.  I could not imagine how deadly he could be if he played with Crosby or McDavid.  After finishing tenth in the NHL in scoring with 75 points, Vlad has taken his show into the second round of the playoffs, who are looking to bring the Blues their first taste of Lord Stanley.

10) Auston Matthews (C, Toronto Maple Leafs): No this is not a type-o. Actually I think out of all the experts, I will have Matthews the lowest ranked.  He along with super stars to-be teammates, Mitch Marner and Willie Nylander could all lead the NHL in points one day very soon.  This pick is not FOMA either, with 40 goals this season, 32 at even strength...imagine him getting 15 power play goals instead of just eight.  Matthews and the Leafs future is as bright as the sun, and it will be a honor watching these boys grow into men.

Be sure to reach me @PolkaPat to talk anything fantasy and be sure to read more of my goodies at Mastersball.com