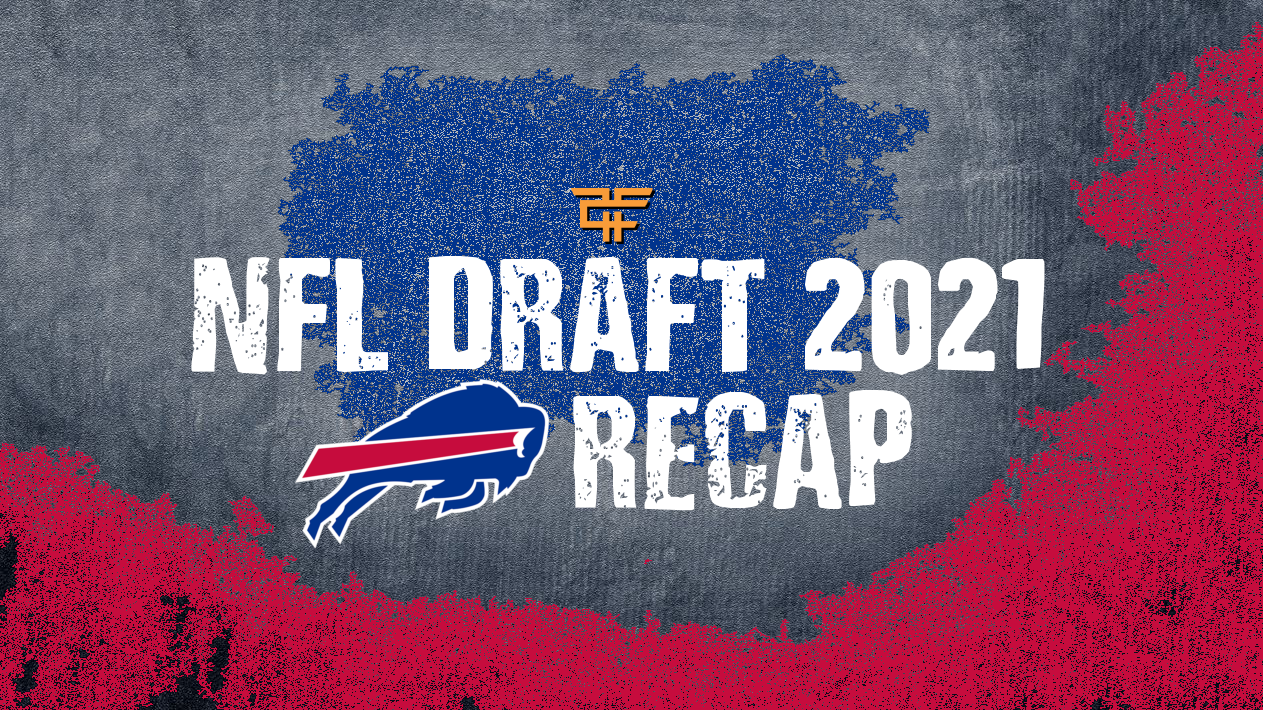 Today, we tackle the Buffalo Bills, so let's see what they did in this year's NFL Draft!

Who the Bills selected:

The Buffalo Bills have built their roster from the inside out and continued to fortify both the offensive and defensive lines in the 2021 NFL Draft, spending only one pick on a skill position player, Houston wide receiver Marquez Stevenson. Stevenson faces an uphill battle for fantasy-worthy snaps, however, as he's behind several players on the depth chart, but his blazing speed should play well in the return game. He's still raw as a receiver and has to refine his route tree, but that doesn't help anybody in fantasy. He's a taxi squad addition to your dynasty roster at best.

Stevenson can be ignored in seasonal formats as he has a remote chance to return value in 2021.