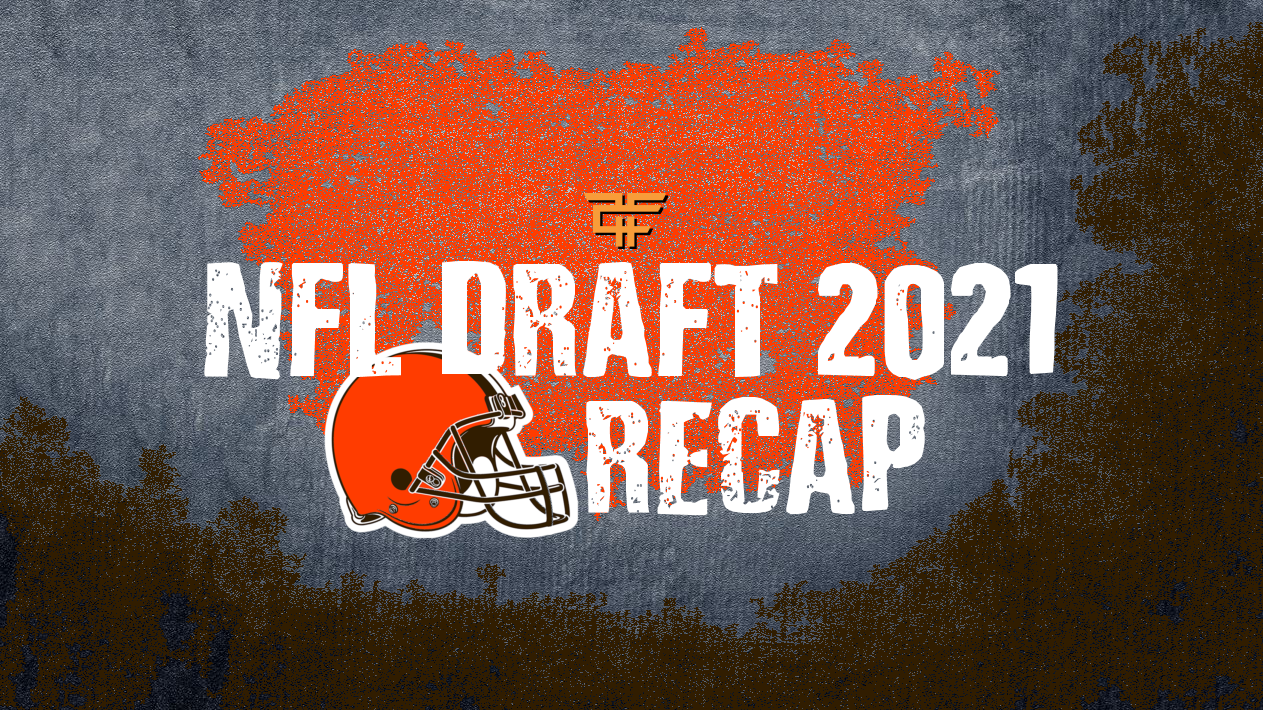 Today, we tackle the Cleveland Browns, so let's see what they did in this year's NFL Draft!

Who the Browns selected:

The Cleveland Browns were able to capitalize on falling values in the 2021 NFL Draft, but mainly on the defensive side of the ball. They did select Anthony Schwartz in the second round and he has legitimate Olympic-level speed and can take the top off of a defense. He needs to refine his route-running and has been already working with Jarvis Landry, so if he can work his way into the rotation in Cleveland, he has a shot to be a contributor. I'd take him in the last round of Best Ball drafts just because he has the ability to be a home-run threat. He seems to be slipping in dynasty rookie drafts just based on the perception of Cleveland's offense but Schwartz adds a new wrinkle they haven't had, so

Demetric Felton can be a nice PPR-centric piece for an offense as he has route-running ability and elusiveness. With Nick Chubb and Kareem Hunt, it's hard to see any 2021 value in Felton, but he could be a factor if Hunt were to move on from Cleveland. Very much worth a stash in dynasty taxi squads.

As for 2021 value, only Schwartz has the ability to provide some value as a field-stretcher, but on the VERY low-end. He still has some hurdles to overcome on his own depth chart and also with the amount that Cleveland passes the ball, which is below league-average. Keep tabs on Schwartz if injuries were to strike the Cleveland Browns.