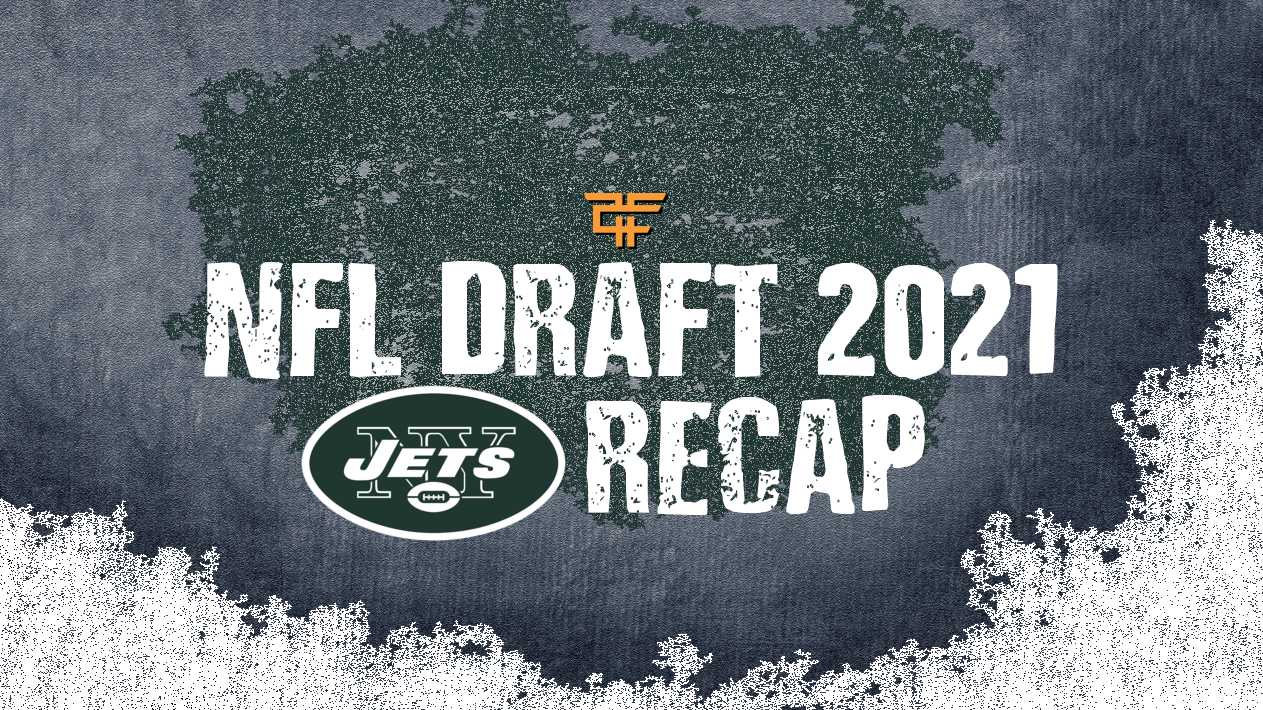 Today, we tackle the New York Jets, so let's see what they did in this year's NFL Draft!

Who the Jets selected:

With the Jets trading Sam Darnold to the Panthers, it was pretty clear that whoever the team drafted at #2 overall would be in line to start 17 games. Enter BYU's Zach Wilson, who the Jets have surrounded with weapons and reinforcement in the first four rounds. The Jets traded up to add a stout guard in Alijah Vera-Tucker in the middle of the first round and then add Elijah Moore to their grouping of receivers that includes free-agent signee Corey Davis, Denzel Mims, and Jamison Crowder. Wilson has some growing to do as an NFL player, so he may not return consistent production in fantasy this season. Still, it looks as though the Jets and general manager Joe Douglas will do everything they can do to surround Wilson with talent. He's a mid to late first-round pick in Superflex dynasty rookie drafts.

As for Moore, he could find his way into the slot starting in Week 1, rendering Jamison Crowder expendable. Crowder has been the subject of cut and trade rumors, so it looks as though if the Jets have their way, we'll be looking at a Davis/Mims/Moore trio for 2021. He's a borderline first-round pick that could sneak into the early part of the second round

The Jets also addressed the running back position, selecting North Carolina's Michael Carter. His skill set is perfect for the outsize zone that offensive coordinator Mike LaFleur wants to run, so he could be a screaming value in dynasty rookie drafts. I've seen him go at the end of the first round but is probably more of an early-to-mid second-round pick.

Wilson is likely nothing more than a bye week fill-in or a matchup-dependent streaming candidate. Moore could have some value if he gets the volume in the slot if the Jets decide to move on from Crowder. He's a dark horse to lead New York in every significant receiving category this season, so he's worth a mid-late round selection in redraft. As for Michael Carter, even with spotty fourth-round draft capital, he's a selection in the middle of drafts as somebody who could see volume at running back for the Jets. It's either him or La'Mical Perine.