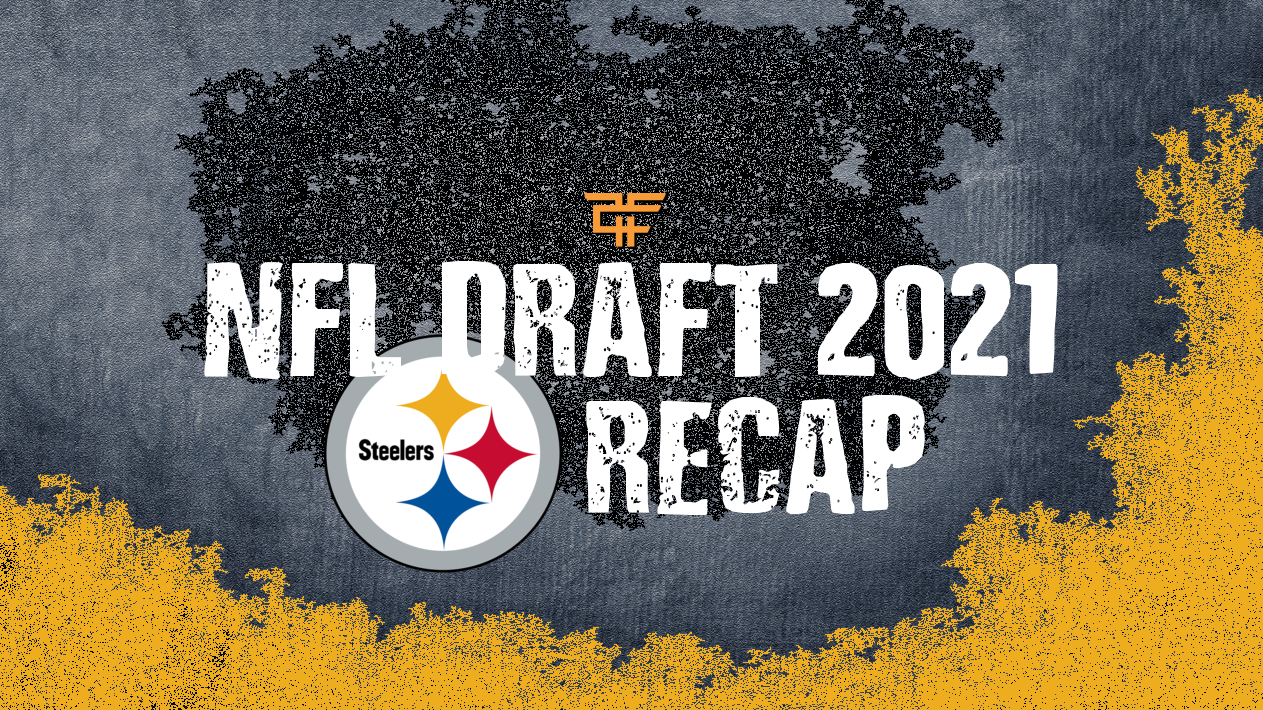 Today, we tackle the Pittsburgh Steelers, so let's see what they did in this year's NFL Draft!

Who the Steelers selected:

The Steelers decided to deviate from their "draft the best linebacker in the class" philosophy and select two offensive players with their first two picks, Alabama running back Najee Harris and Penn State tight end Pat Freiermuth. Both players should have an immediate impact on the Steelers' offense, especially Harris.

Najee Harris allows Pittsburgh to focus more on the run and the Steelers drafting Harris signified a philosophy chance, where they don't want Ben Roethlisberger to throw the ball 45 times a game. I can get behind that. Now they need to fix the offensive line.

In Freiermuth, the Steelers get a tight end that reminds them of former Steeler Heath Miller, but with more athletic ability. Freiermuth seems like an easy bet to be a 12-year pro in the NFL based on his blocking acumen and receiving chops. He should find a role in the offense immediately to replace Eric Ebron as the starter eventually.

Harris is going to go higher than you think in drafts. In a few Best Ball drafts, he's consistently gone at the end of the second round to the beginning of the third round at worst. Harris is going to be a premium pick based on the volume that he's expected to receive.  He's not a bad bet if you think he has top-eight upside at the position in redraft.

As for Freiermuth, he's likely a late-round speculative pick with the hope that he unseats Ebron. A split role won't benefit him, especially in redraft formats.