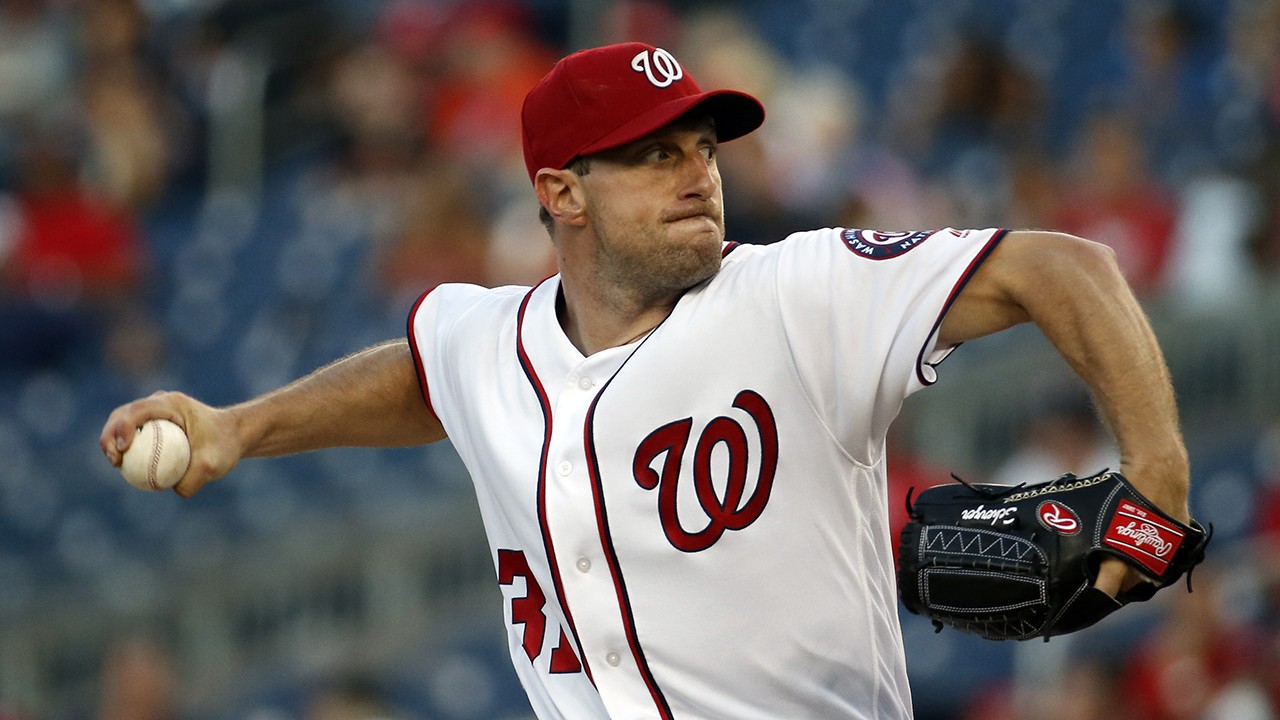 June is here and with the weather heating up, it's time for the bats to start heating up as well. Pitchers may see more balls flying out of the park, but that doesn't mean there aren't any good options out there to plug into your pitching spots. Below I have listed all the pitchers who are taking the mound twice this week in case you want to give yourself an extra start in Week 10.

Even when Drew Pomeranz pitches underhand, he's capable of striking batters out.

Sean Manaea is owned in about half of ESPN leagues, but the way he's been pitching, he should be owned in double that number.