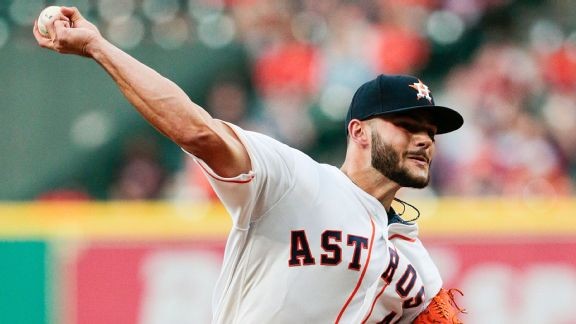 This week is seems like there is more elite options than normal. There also seems to be more questions in the streamers categories, which makes your decision harder than it normally is. Let me help you through that decision as I breakdown next week's, two start pitcheSR!

Elite: These are guys that if you have on your team, consider yourself blessed.
I'd Play 'Em: Players that unless you only start a handful of SPs, should be in your lineup.
Day"Stream" Believers: Good options to pick up and plug in your lineup this week.
Puff Puff Pass: Don't let these guys get their spit on your blunt. Leave them on the wire. 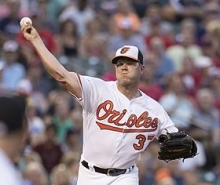 Dylan Bundy has been one of the few bright spots for the Orioles rotation this season.

Brandon McCarthy hasn't given up more than two runs in five straight games.