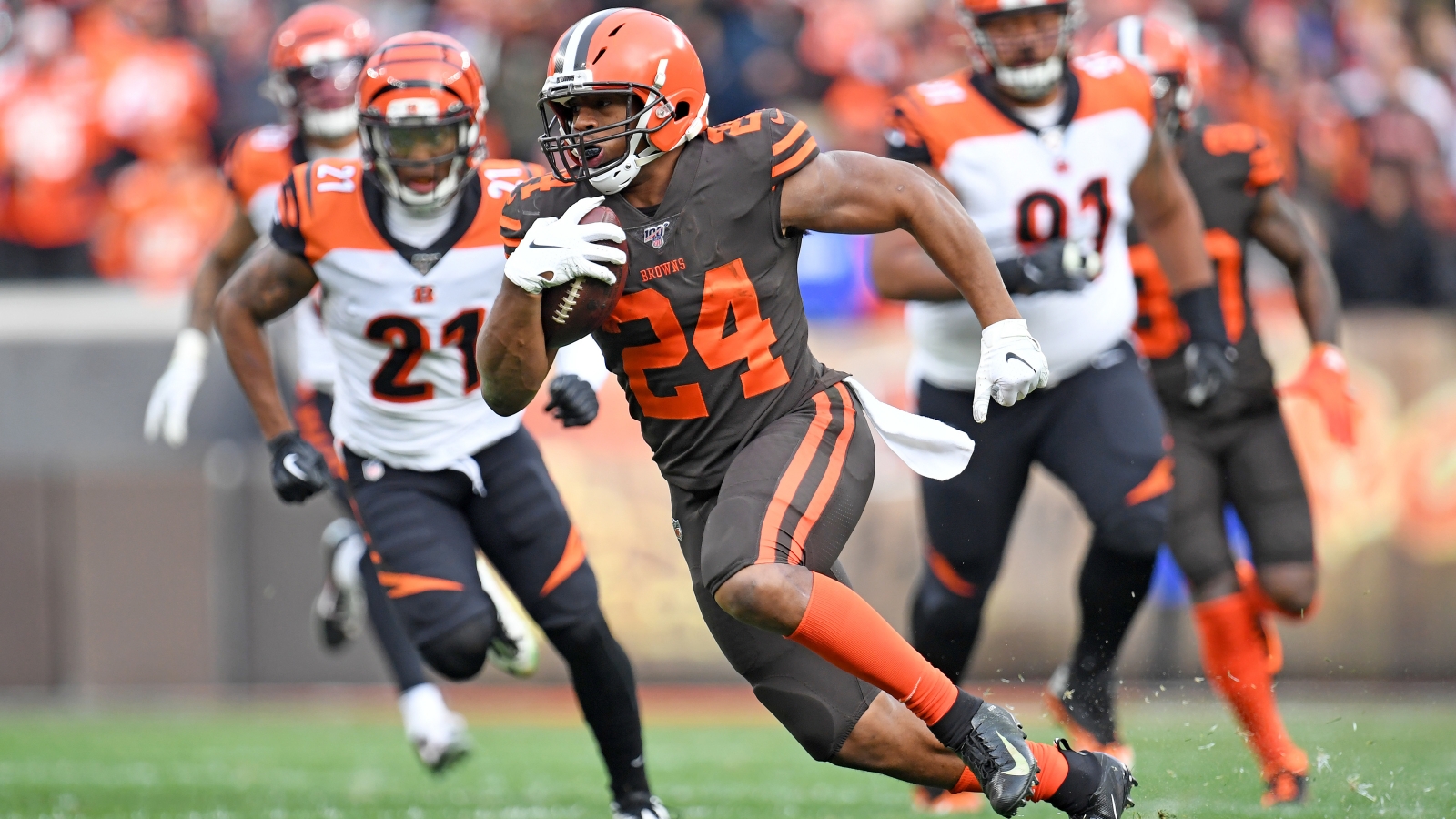 Must, Bust, and Lust for the AFC North

Welcome back to another edition to the Must, Bust, and Lust series. This next stop of the tour, we travel to the black and blue division, the AFC North. Will the two bottom feeders of the division the Bengals and Browns have any fantasy gems that will help them rise in the division and provide a fight to the two big dogs the Ravens and Steelers, and their abundance of fantasy weapons. Only time will tell, but here are some names to grab and avoid in draft season. 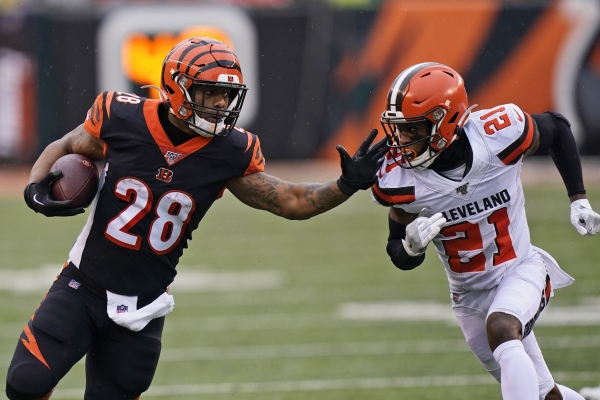 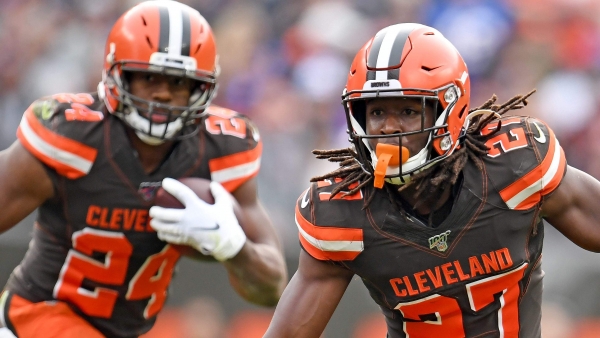 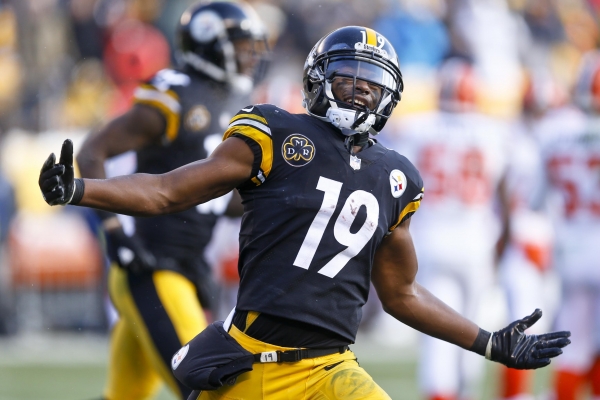