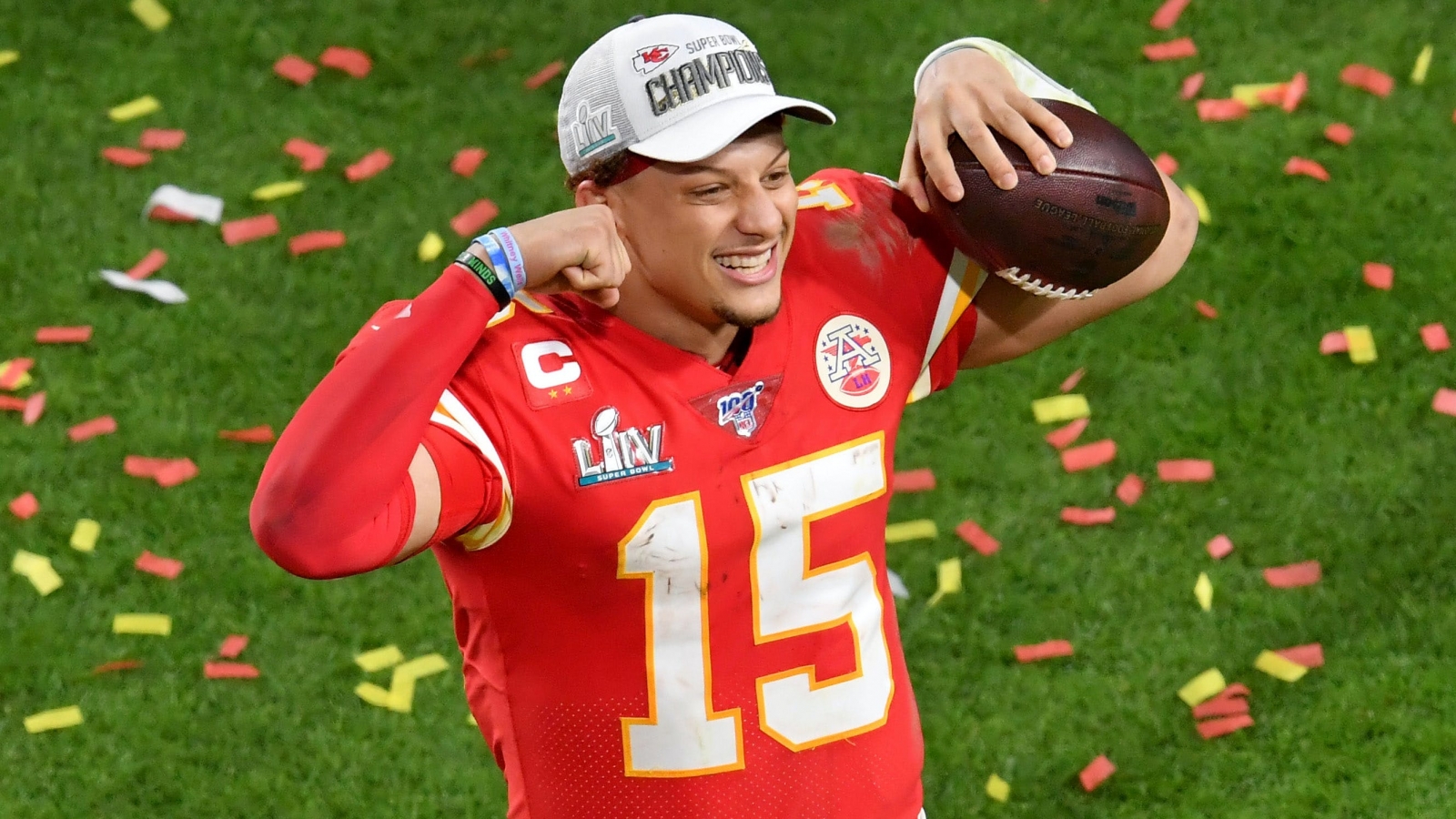 Must, Bust, and Lust for the AFC West

Welcome to the wild wild west, where the Champs are here! There has been an infusion of young talent injected into the AFC West this offseason, which was specifically generated from the NFL Draft. There are plenty of targets to draft this season and a few players to avoid, but overall hopefully this stop on the tour will show fantasy managers that " This is the Way" to a fantasy championship at season's end. Without further ado, here we go! 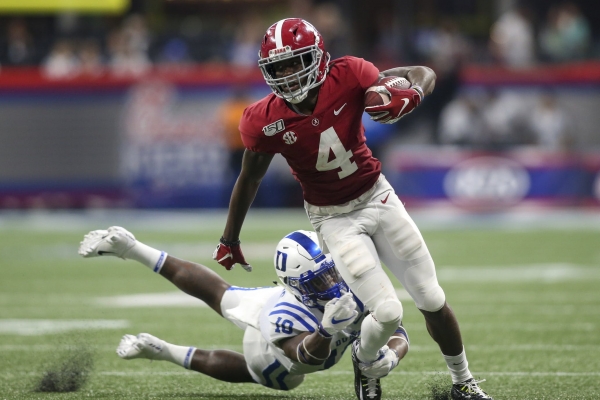 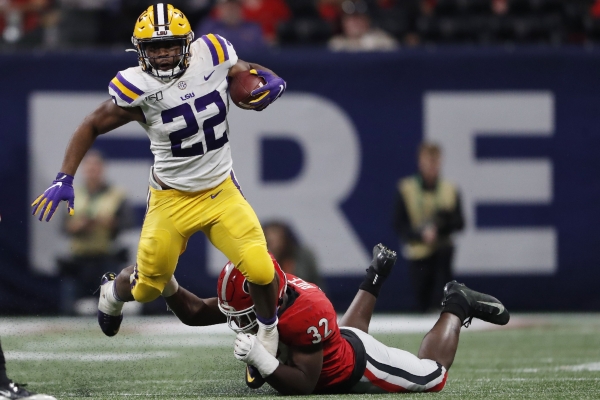 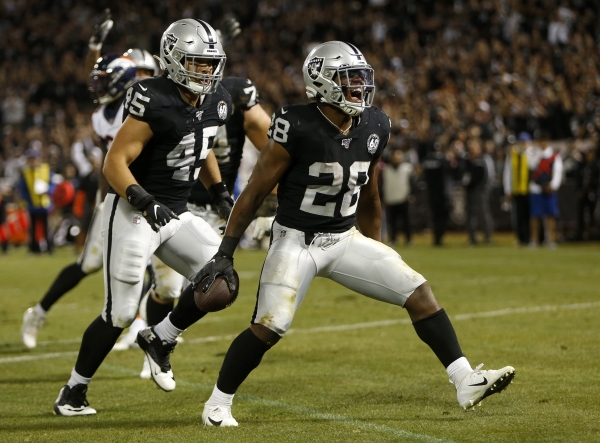 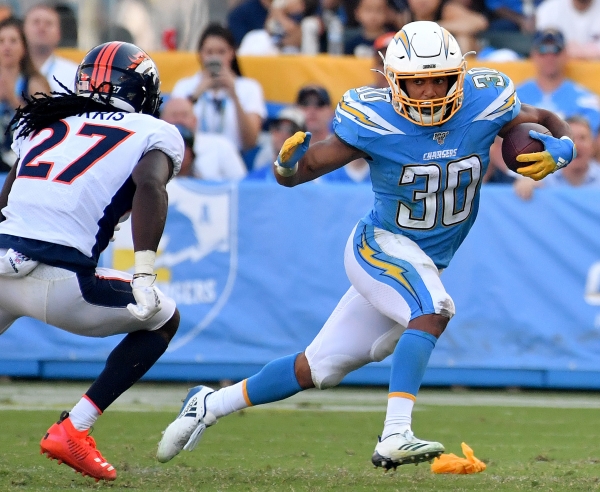 The next stop on the tour will be the NFC East.