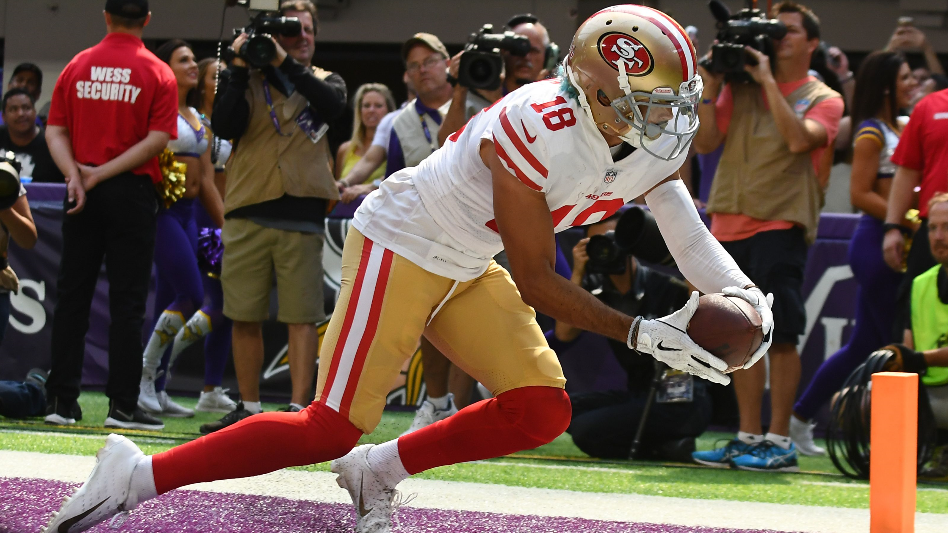 Anticipation is building as the draft inches closer where the Cardinals hold the first pick.  Speculation continues to attach them to a trade of Josh Rosen and selection of Kyler Murray.  For now, they have revamped their offensive line by trading for Marcus Gilbert (Steelers) and signing guard J.R. Sweezy (Seahawks).  The fireworks are still to come for first-year coach Kliff Kingsbury.

Over the past two seasons, the Rams have made some big offseason acquisitions such as Marcus Peters, Aqib Talib, Brandin Cooks, Robert Woods, and Ndamukong Suh.  They also re-signed huge stars in Aaron Donald and Todd Gurley.  This offseason is less frenetic with a stocked roster and less future salary cap flexibility (two years until Goff is UFA).  They appear to have some flexibility with $7.5M in estimated cap space per Spotrac, but their projected draft cap is $5.5M.  This means, for now, we are likely not going to see many changes with the Rams roster unless the restructure deals or move draft picks.

It will be interesting to see how they deal with the loss of Saffold.  This is a team that struggled with interior push and protection down the stretch as defenses adapted to the Rams scheme (side to side movement at the line of scrimmage).  During this span, Jared Goff's efficiency plummeted.  His YPA fell from 9.58 to 7.35 and his completion percentage dropped from 67% to 63%.  John Sullivan ranked last in pass blocking efficiency over the last eight games according to Pro Football Focus.  His loss could be addition by subtraction, but guard Austin Blythe struggled as well and he remains a starter.  The offensive line should be a priority in the draft and could influence how we see Goff heading into this season.

The Niners have been the busiest of the NFC West teams so far this offseason.  The defense should see improvement after the acquisition of edge rusher Dee Ford from the Chiefs for a second round pick plus the signing of athletic off-ball playmaker Kwon Alexander.  Jason Verrett has always made plays when on the field, but just hasn't been able to stay healthy.

Offensively, the team has created a stockpile of runners, making it hard to discern who will be fantasy viable.  It is unfortunate because we all know what the S2K (Shanahan, Shanahan Jr., and Kubiak) lineage is capable of when volume is present (Terrell Davis, Arian Foster, Devonta Freeman).  Even if Jerick McKinnon gets released the team still has Coleman, Matt Breida, and Raheem Mostert.  Currently, this is a situation to avoid unless taking a late round flier on the cheapest commodity in fantasy drafts.

The biggest winner from a fantasy perspective is Dante Pettis.  Pettis showed elite route running and separation prowess as a rookie and now enters into the top three receiving trio along with George Kittle and Marquise Goodwin.  Historically, the S2K scheme has leaned heavily on two primary receiving options.  The primary option (Kittle in 2018) averages around 25% of the targets.  The secondary target is usually between 15 and 20%.  This preseason I will be monitoring Goodwin and Pettis heavily to try and determine who might join Kittle as the second primary target.

Kyle Shanahan receiving utilization grid including ADOT and target share per game from 2008 to 2017:

Many predicted a poor season for the Seahawks last season, but they managed to win games by running the ball and keeping games close.  The defense already adapted to life without Thomas last season after his injury.  While losing him hurts, the team has shown they can execute their formula without him.

Chris Carson and Rashad Penny both get a boost in value with Mike Davis departing for Chicago, but it isn't currently clear on how those snaps and opportunities will divide up.  Last season Carson typically led the rushing attack usurping 45 to 65% of the team rushing attempts on healthy weeks with Davis and Penny spelling him. Davis was the lead receiving back running routes on approximately 40% of the team drop backs while Carson and Penny chipped in with 30 and 20%.  This is a story to monitor as the preseason gets going.  Will it be a 70/30 type split or will the two backs approach more of an even timeshare?  The good news is that Seattle wants to run the ball so a committee can be fantasy viable as long as expectations are in line with ADP.