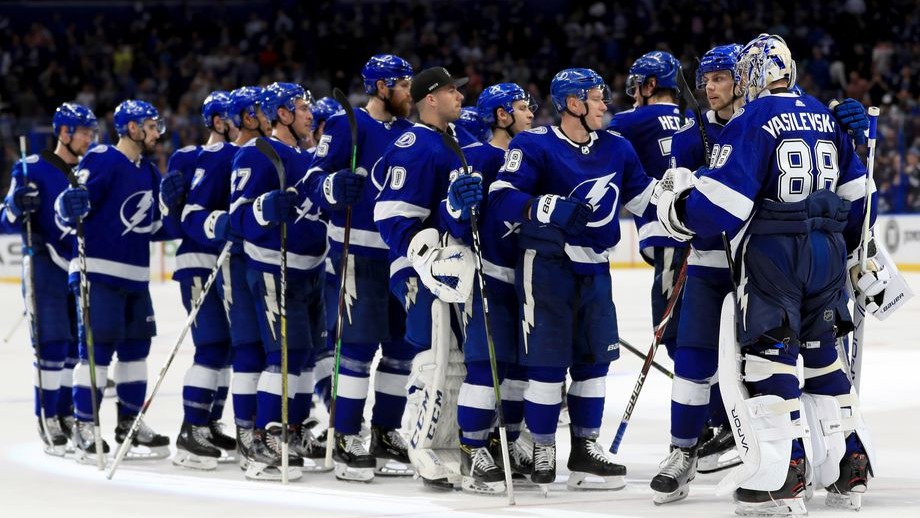 I meant to have this out before the season began, but one day in will not affect my picks, as they were already made two weeks ago, so let’s get to it…..and the winners are?

Lead gun on a team full of talent, just missing a June parade for Nikita & Crew

On a team that breeds stud defensemen, Josi is next for the Norris.

Cale Makar will get all the love, but look West and see another power play point man, Go Blue!

Coach Q needs to tighten the defensive reigns for this to come to fruition, and that's a lot of tightening!

Many out there can score, but Marner was born too, first of many Art Ross Trophy’s for Mitchell.

Already potted one last night, one of many for my man Leon, and even on different lines than McDavid last night.

All part of the new work order in Miami, tightening the defense, and Sasha will score the shorty’s and lead Florida.

Rinne’s time may be coming to an end, and Saros will take over, but these two are tighter than bark on a tree, with a killer defense in front of them.

Needs to tighten the defense, as stated in my Vezina pick, with plenty of firepower in Miami too. 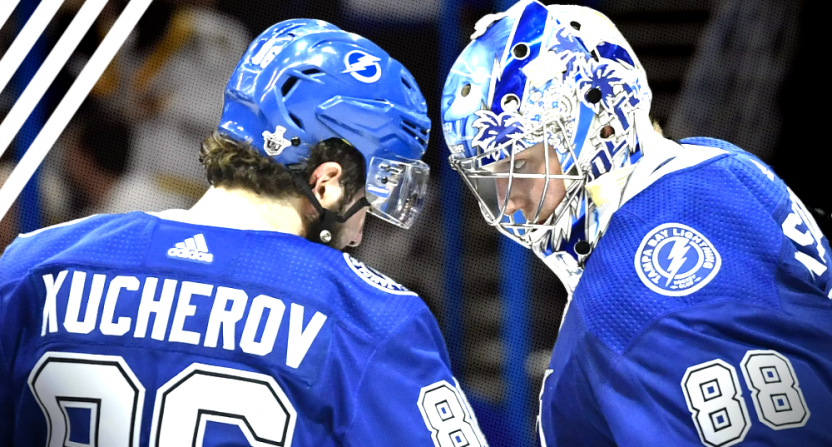