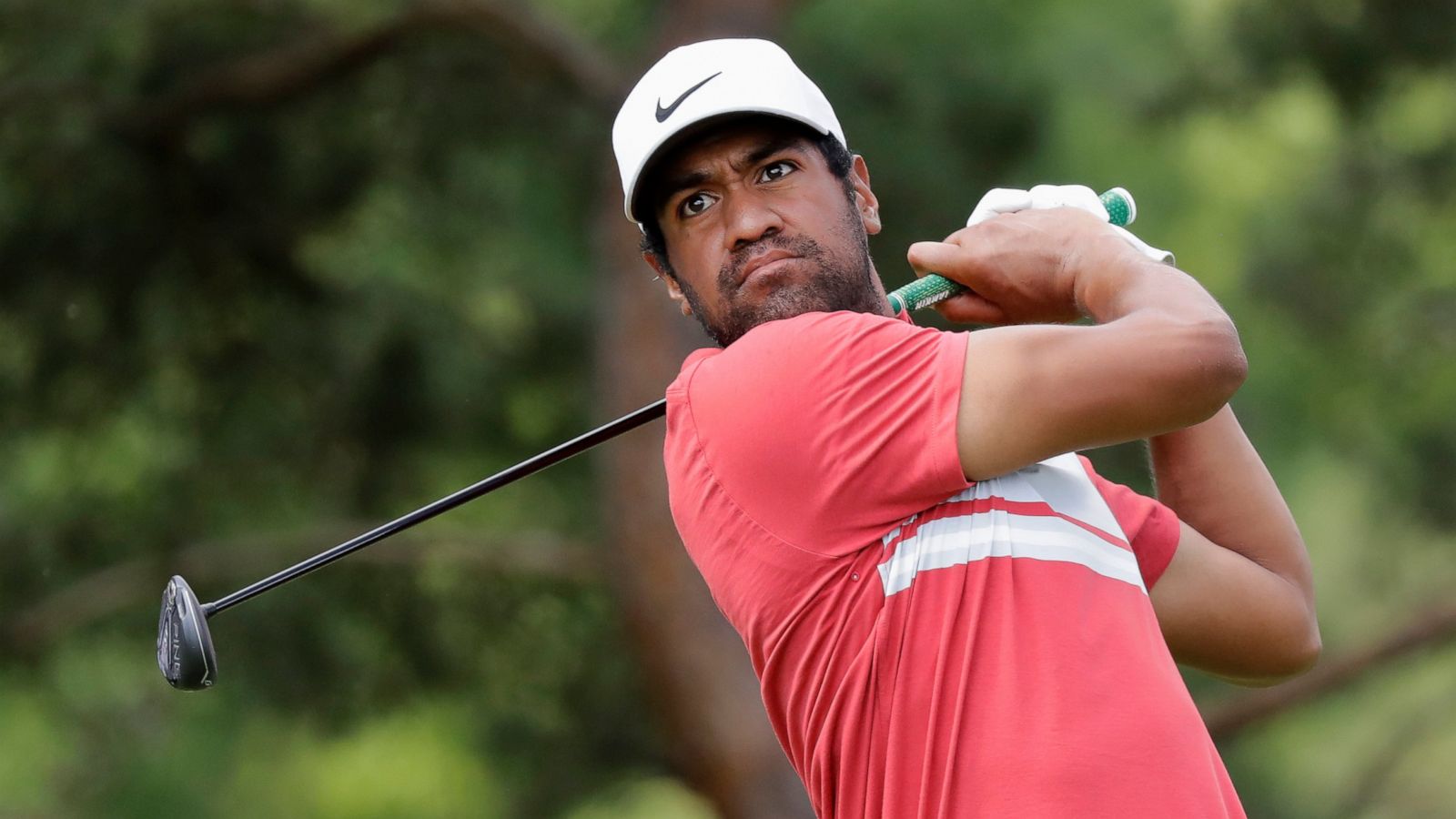 Jon Rahm outclassed the entire field and took down the Memorial Tournament at Jack Nicklaus’ home course last week. His victory at Muirfield Village Golf Club helped him jump ahead of Rory Mcllroy as the number one ranked player in the world.

Many of the top players in the world are taking this week off, but some notable participants include Dustin Johnson, Brooks Koepka, Tony Finau, Bubba Watson, Paul Casey and Tommy Fleetwood. Former Minnesota Golden Gopher Erik van Rooyen will also be in the field.

Before we get into the course and my picks for the week, let’s take a quick look at how my picks from last week finished. 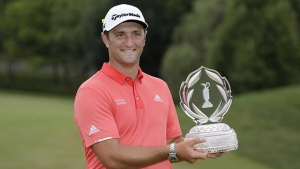 Jon Rahm for the win baby! He stumbled a bit on the back nine on Sunday but was still able to hold off Ryan Palmer by a solid three strokes. 9/13 of my picks made the cut and I hit five top-25 finishes. Not too shabby but let’s try to keep improving!

Let’s take a closer look at the 3M Open and what to look for this week.

This week we’re headed to TPC Twin Cities in Minnesota for the second annual 3M Open. This event replaced the 3M Championship on the Champions Tour and the course has gone through some tweaks to better challenge the long-hitting PGA Tour players. Fairways have been slimmed down and they’ve added almost 350 yards of length to the original course.

The Arnold Palmer-designed course almost feels like it was plucked right out of Florida, with 27 water hazards that guard and meander throughout the property. After seeing players struggle at an overcooked Muirfield Village course last week, they should have a much easier go at TPC Twin Cities.

3M Open executive director Hollis Cavner definitely wants players to score birdies in bunches at this event, stating (via the Star Tribune), “We don’t want the hardest course on tour. We want birdies and train-wrecks. Bogeys are no fun.”

The 27 water hazards certainly present plenty of opportunities for train-wrecks, but targeting birdie scorers will be critical this week.

Here’s how I’m weighing my custom model on fantasynational.com this week:

Enough said - let’s get to some picks!

The former Georgia Bulldog is putting together a heck of a season - finishing T-17 or better in five of his last six starts on the PGA Tour.

He has an excellent all-around game but has been on fire with his putter, ranking 4th in the field in Shots Gained: Putting. If we’re expecting a bunch of birdies this week, it always helps to roster players that have been rolling the rock well.

I expect English to keep his momentum going this week and I think he’s a safe bet to make the cut and be in the mix on the weekend.

Casey missed the cut on the number at the Memorial Tournament but I think it’s safe to buy in on him this week. 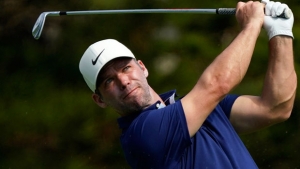 Paul Casey is one of the premier talents in the 3M Open player field. (AP Photo / Matt York)

Bent grass also happens to be his best putting surface, which is what we have at TPC Twin Cities. I’ll have Casey as a staple of many of my lineups this week.

Roster him with total confidence.

Glover has been playing impressive golf lately and finds himself as the number one ranked player according to my custom model.

He’s been lighting courses up since coming back from the COVID-19 break, making every single cut and piling up four top-25 finishes in his past five starts.

I fully expect Glover to make the cut and continue his excellent recent form.

Finau looked like he was poised to make a run at the Memorial Tournament but a six-over-par 78 on Sunday slid him back to a solo eighth place finish. Still, Finau was super sharp with his all-around game and gave us a reminder why he’s the 17th ranked player in the world.

I'm looking for Finau to continue his impressive stretch of play and I think he has a decent chance to come out on top when all is said and done. 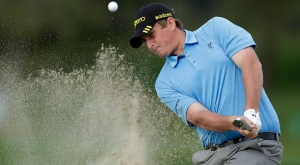 Norlander has been playing some great golf lately - racking up four consecutive made cuts and a T-6 finish last week at the Memorial Tournament. The 33 year-old Sweden showed that he can compete with the best players in the world. He ranks in the top half of each stat that I'm weighing in my model. I think he puts in another solid showing this week.

Grillo hits absolute missiles off the tee and and should have plenty of scoring opportunities this week. He ranks fifth in Greens in Regulation and second in Opportunities Gained. We've seen bombers like Matthew Wolff find success at TPC Twin Cities and I think that Grillio has a chance to follow his footsteps and put together a great week.

Straka has made three straight cuts and had back-to-back top-15 finishes at the Rocket Mortgage Classic and the Workday Charity Open. I think TPC Twin Cities will play out as a similar event scoring-wise to those two events, giving me confidence that he can put together another great showing this week. He ranks 11th in Shots Gained: Off the Tee, 24th in Shots Gained: Putting and 26th in Birdie or Better scoring.

Vegas is shaping up to be a rock-solid play at the 3M Open. He excels with his driver and peppers greens consistently. He ranks second in the field in Shots Gained: Off the Tee, seventh in Greens in Regulation and third in Opportunities Gained. If he can get hot with his putter, look for Vegas to put in some serious work in Minnesota.

Tony continues his hot streak at the 3M Open and notches his second career PGA Tour victory with an impressive 17-under finishing score.