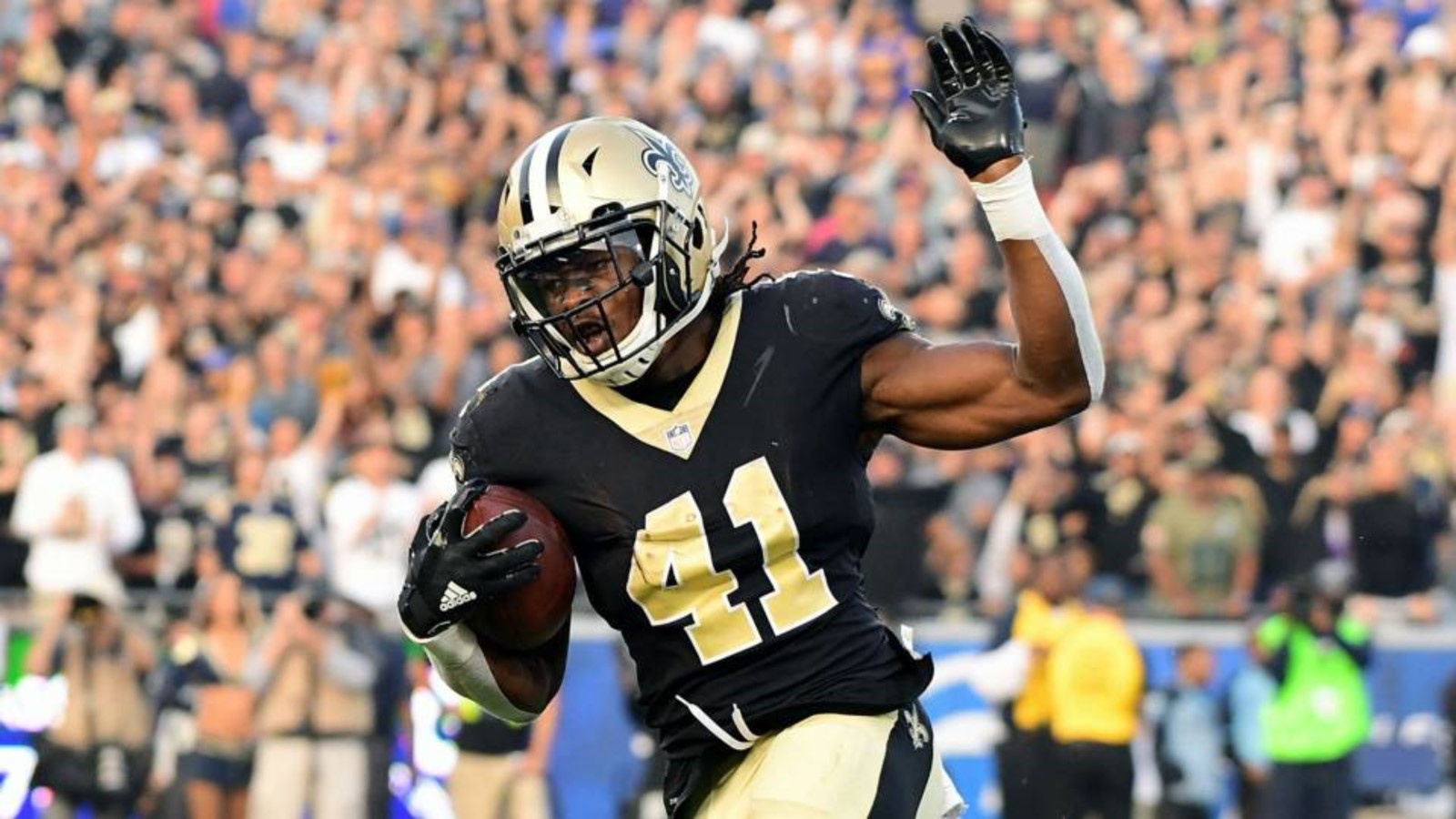 In doing my research for the fantasy football season, I often come across some very interesting facts, statistics, or tidbits of information. I use those to come up with my projections and ultimately my rankings, but for the most part, those useful morsels of information get buried inside my spiral bound notebook. My goal this year is to do a better job at sharing these potential valuable nuggets with the world.

My goal with these is to simply provide the info to you and let you form your own opinion. It doesn't always work out that way since you may find an opinion or two of mine scattered throughout the article, but feel free to let me know when I'm off base with that opinion.

Sometimes this information raises questions. I may leave a question unanswered and leave it up to you to draw your own conclusion. C'mon...I can't draw every conclusion for you!

Anyways, I hope you find this useful in your research. In case you missed it, here are my Ramblings on the NFL West. Feel free to provide any feedback and make sure to give me a follow on Twitter at @fantasygeek37

When he's healthy, Cam Newton is an absolute fantasy stud.

Mike Evans has seen a lot of targets during his time in Tampa Bay.