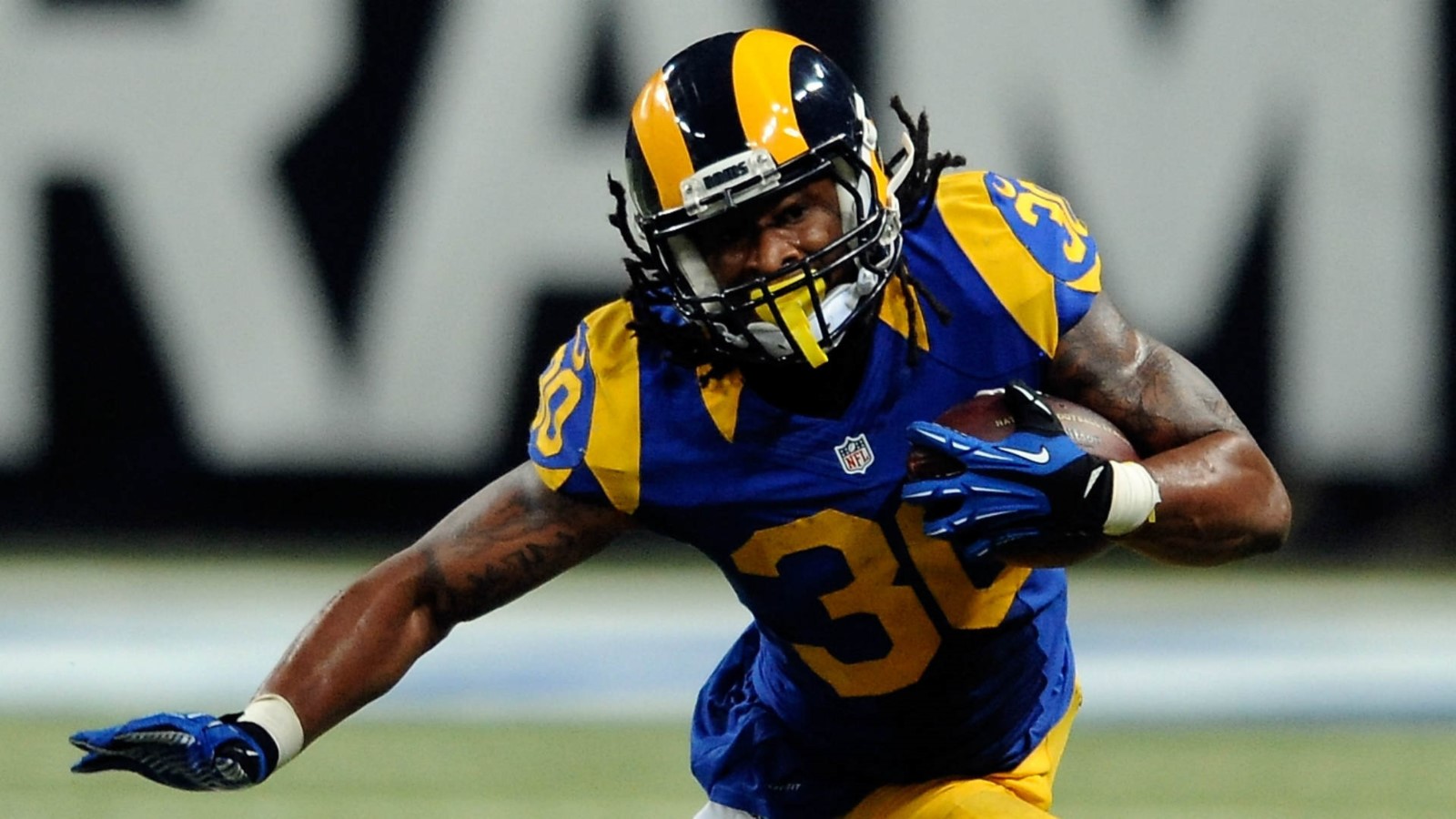 Rapin's Ramblings - Todd Gurley and the rest of the NFC West

I should start by saying I don't know what the hell this is. I've never published anything like this before, so I will leave it up to you to let me know if this is something that you find useful, or whether I should keep this information to myself inside the crazy inner-workings of my brain. Please feel free to give me your honest opinion.

I guess I should let you know where this comes from. Every year I come out with my own rankings, just like most other "normal" people, but the way I come up with those rankings may be a little more involved than others. The first step in the process is to come up with my own projections for the players and input them into an Excel spreadsheet.

To come up with my projections I look at a lot of stats, trends, new coaching changes and their potential impact on the offense, as well as a player's injury history. My partner Ryan calls me crazy, but I write a lot of this information down in spiral notebooks and it has never had the chance to be viewed or enjoyed by the general population.

Until now, that is.

Once the projections are in, I add the formulas to calculate fantasy points so I can customize them to standard leagues, PPR leagues, or even stranger scoring leagues, such as those for the Scott Fish Bowl. I then adjust players up or down based on a variety of things, such as injury history, a player's high ceiling or low floor, or a variety of other factors to come up with my final rankings. Perfectly normal, right???

I want to put some of the interesting facts and information I find down in print. Can I say "in print" being this is an online article? I'm going to say to it anyways, but below are some of the things I've discovered when doing my projections for the NFC West teams. I'm doing it in bullet point format because I feel that may be the easiest way to digest it.

Some of the info you may find very helpful. Some you may find useless. Either way hopefully it helps you properly value players and helps you set your own rankings. I hope you have as much fun reading it as I have had putting it together.

Once again, I would love your feedback on Twitter at @fantasygeek37 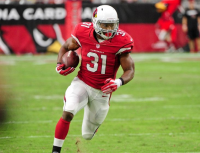 Sean McVay brings good things to the Rams' offense...and he has a dreamy smile. 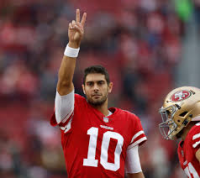 I get it Jimmy, there's two P's in your name. It doesn't matter though, I'm just going to forget it tomorrow anyways.