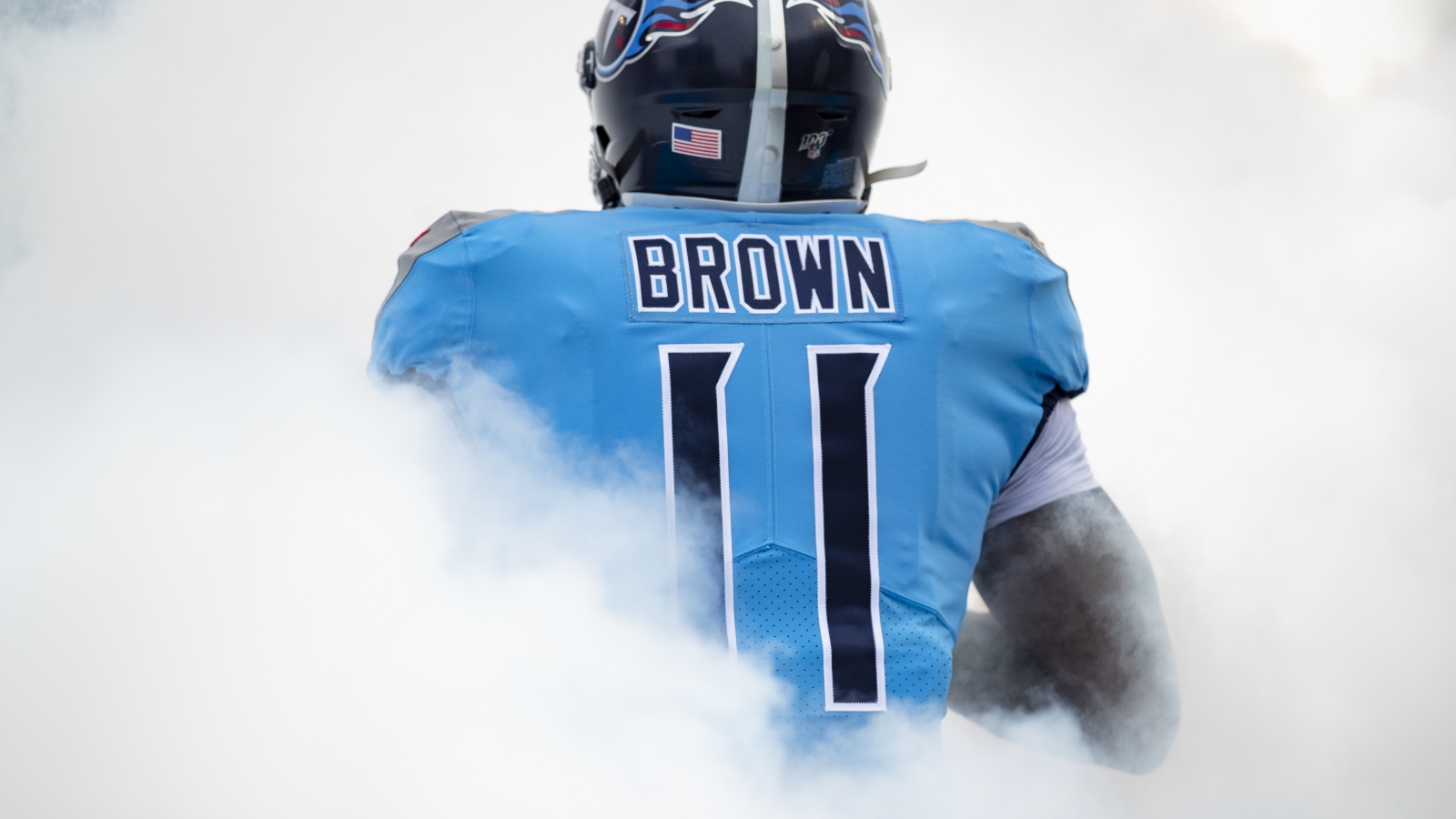 Making the transition from college to the NFL is no joke, and success depends upon a myriad of factors. Sub-optimal scheme fits,  crowded depth charts, and learning new playbooks are just a couple of hurdles that NFL rookies may face.

Here are three players entering their second season that I believe will make a jump into elite territory at their respective positions in 2020.

Arthur Juan Brown is a grown ass man. The second round draft pick out of Ole Miss quickly demanded attention throughout the NFL with his impressive rookie campaign. He firmly established himself as the primary receiving option in Tennessee with his play throughout the 2019 season.

Brown became Ryan Tannehill’s clear priority in the passing game and looks primed to make the next step towards superstardom in 2020. 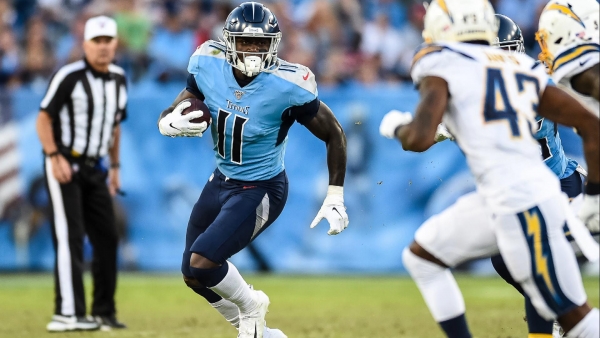 A.J. Brown looks to build upon his impressive rookie reason.

He piled up 84 targets, 52 grabs, 1,111 scrimmage yards and nine touchdowns in his debut season. Brown proved to be the dependable, powerful receiver that Corey Davis was meant to be.

Brown showed the ability to create separation, make contested catches, and most of all - a unique run after the catch ability and a knack for making explosive plays. He averaged 20.2 yards per reception last season - best in the entire NFL among receivers with at least 50 grabs - as a rookie!

Tennessee owns an absolutely lethal play-action game behind Derrick Henry aka Tractorcito - a perfect offensive environment for Brown to consistently rip off deep targets and big gains. You could see his confidence and his presence in Tennessee’s offense grow week by week last year.

I think Brown will establish himself as a household name in 2020 and continue the promising start to his career.

Drafted 52nd overall out of Penn State in last year’s NFL draft, Sanders was impressive for the Eagles last season and came through with some strong fantasy down the stretch.

Sanders quietly produced a respectable rookie season and should be ready for bigger and better things in 2020. In his first year as a pro, Sanders put in some serious work for the Eagles - finishing the year with 179 carries, 818 rushing yards, 50 catches, 509 receiving yards and six all-purpose touchdowns.

Needless to say, this kid his overflowing with talent. He had more rushing yards his junior season at Penn State than Saquon Barkley and more scrimmage yards and touchdowns in his rookie year than Christian McCaffrey. 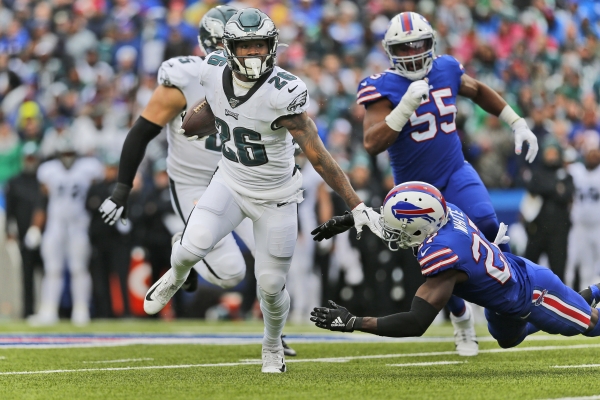 Miles Sanders has a chance to enter the upper echelon of NFL running backs this season.

Jordan Howard is out of the picture - signing a 2-year $10 million contract with the Miami Dolphins. Sanders steps into 2020 as the locked and loaded RB1 for a potent Eagles offense.

Sanders excels out of the backfield as a receiver and showed adequate strength between the tackles, averaging 4.6 yards per carry. He showed some hesitation while attacking gaps at times last year but showed improvement as the year went on.

229 touches, 1,327 scrimmage yards and 6 touchdowns as a rookie is just the beginning for Sanders. I think he has the skill-set to thrive in today’s NFL player and will make Philly proud in 2020 and beyond.

The man known as "Hollywood" exploded onto the NFL scene in week one last season - embarrassing the Miami Dolphins with 147 receiving yards and two touchdowns on only four catches. It became instantly clear that NFL defenses need to respect his speed and game-breaking ability.

The connection and friendship between Hollywood and Lamar Jackson was put on display last year as Brown instantly became the MVP’s primary wide receiver. The first round draft pick out of Oklahoma led the Ravens’ wide receivers in targets, receiving yards, catches and touchdowns last season - all while playing with two screws in his left foot that limited his explosiveness. 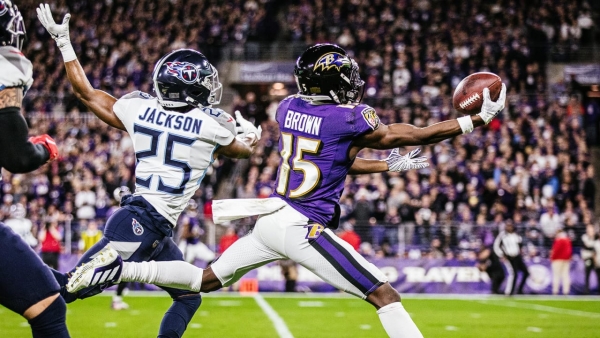 Hollywood is fully healthy and ready to make a statement in his second season.

I think the quarterback/wide receiver connection is so critical in the NFL and trust plays a huge part in team success. The two seemed absolutely inseparable on the sideline and have been spotted training together numerous times throughout the off-season.

An off-season surgery helped Hollywood ditch the screws and now he's ready to rock in 2020. In an interview with Bleacher Report's Tyler Dunne, Marquise stated "I feel like I have a new foot."

He certainly doesn't lack confidence in himself, claiming "I'm going to make a statement this year. A big statement."

Well, I certainly believe him.

Plus, it doesn’t hurt to have the MVP throwing you the rock.