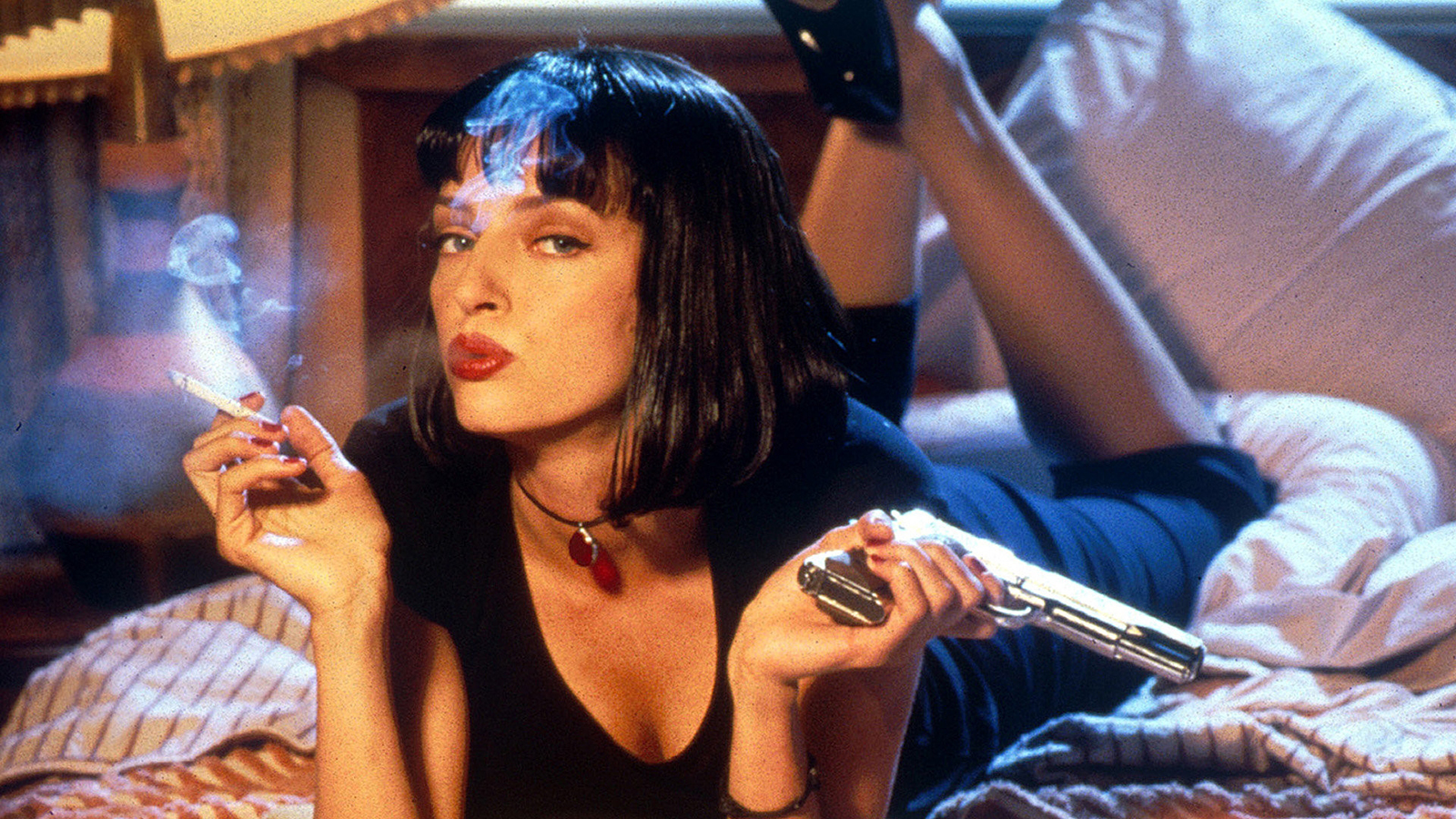 One of my favorite songs ever is "Non, je ne regrette rien" by Edith Piaf.

I regret nothing, for those who don't know any French. I actually took three years of college level French, but can only say "je ne sais pas." It means "I don't know."

"I regret nothing. I don't know." My two favorite responses in life probably.

I think it's funny because up until a few years ago, I probably regretted everything and acted like I knew everything most of the time. But it's important to remember that no one knows anything. This should, in turn, make it much easier to not have regrets.

I only mention all of this because I dropped Marlon Mack this season and, though I've dropped some hints, I'm publicly admitting it because I simply can't deal with the regret privately any longer. At least I don't have any Patrick Mahomes shares to help me through this time.

Sam Darnold @ MIA- Miami ranks 25th in the league in pass defense. Look that shit up. Miami is 4-4 and right in the middle of the mediocrity for a ticket to Pittsburgh in January to get a beat down. Divisional games always have the potential to explode, one way or the other. There's either plenty of offense or the game is as boring as watching Larry Csonka groom his womb broom. Personally I'd rather start a conversation in French than I would Darnold. But I don't know your life. It's halfway through the season. You might be 1-7 and searching for answers in the strangest of places. Do you.

Matt Breida v OAK- Could be described best as the Gronk of RBs. Not because he has syphilis or because he's good, but because he has a different injury every week and somehow still suits up. The performances have been lackluster since about week 2 which feels like six months ago. Oakland ranks near the bottom in rush defense. That's two statistics I've worked in, which is usually my limit, but I'm feeling very giving with the holidays right around the corner. Lucky you.

Nick Chubb v KC- This has to define a trap game, right? That might be overthinking it, but that doesn't change the fact the Chiefs have given up 1021 yards on the ground. I should write for ESPN, which I'd like to thank for giving me all these stats. Chubb has been decent and if Cleveland has any chance in this game they'll need to slow it down. This could also end up being a terrible decision, a tragedy on par with Johnny Manziel's Canadian football career.

David Moore v LAC- He's got four TDs in three weeks. For this reason alone he's a great dart throw. And Seattle is 4-3 with an improved running game. This is Russell Wilson's wheelhouse. Baldwin said publicly at the beginning of the year he wouldn't be 100% all season. We should've listened to him. But Moore is here to save the day. In case this is right I think we should get some nicknames going. Hit me up on Twitter. My list so far: Sir David Moore because I'm reminded of Sir Thomas More who once said "Whoever loveth me, loveth my hound." That's a great policy.

Tre'quan Smith v LAR- I think I was a week early when I pushed him last week. He's still a top-four passing option in this offense going forward, right? Unless, after Kamara and Thomas, you think Ben Watson and Mark Ingram provide more upside? You decide. I don't know. Regardless, the targets should reappear in what has the makings of a shootout. The over/under is at a juicy 59. The only thing juicier than that is an over/under 69, which I don't have time to explain right now.

Jordan Thomas @ DEN- With the bye week and two viable starters sitting (Zach Ertz and Evan Engram), you could run into worse options than Thomas. With Will Fuller out and Demaryius Thomas not up to speed, Thomas might get some targets. Your guess is likely better than mine. Also I wonder whether Demaryius is just gonna meet them at the game?

SF v OAK- San Francisco is falling apart at the seams. No one can stay healthy. Oakland, meanwhile, is about to be fielding Keanu Reeves and Jon Favreau. And no one wants to see that movie again. Oakland is going to be bad for a long time. But it won't matter. Because they're gonna have blackjack at the stadium and slot machines built into the seats. The degeneracy will leave your hands sticky. Don't lick your fingers.

Matthew Stafford @ MIN- It's hard to put his name here. If you got him you're perhaps forced to play him. But this could be a really ugly game for Detroit. Without Golden Tate, this unit is going to change dramatically. Tate worked as an extension of that running game (someone said this on Twitter. I don't know if this is true. You should Google it, but it sounds true, so it must be, right?) and now it's just Kerryon, Jones, and Golladay. Let's see how this goes before expecting the same floors. Also, Minnesota hasn't been great against the pass, but they are top-10 against the run. Roto Dexter.

Jamaal Williams @ NE- It finally happened. Aaron Jones took the job over. This leaves Jamaal as little more than a handcuff. But with so many gems on the wire this week, from Courtland Sutton to DJ Moore to Jack Doyle, there's no reason to roster the guy. I had him in 100% of my leagues. But I also had Aaron Jones. Honestly I expected it to correct itself sooner rather than later. I'm just happy to be here. Now give Jones 25 touches.

Chris Thompson v ATL- No one wanted this to happen more than I did. I thought this was a perfect fit. And I'm still a buyer if there's any chance he can get healthy. This game seems like a blow up spot for him. Atlanta should get opportunities and Washington might have to switch from run heavy to actually throwing the ball in the air. But if there's a questionable tag, deal me out.

Anthony Miller @ BUF- This is tempting. 7-3-37-1 last weekend. But Buffalo has been solid against the pass and on the road this has the makings of a yawner. Wash your best pair of scissors and call Larry Csonka.

DeVante Parker v NYJ- No. Non. Nyet. Nee. Nein. This is no in various languages. I don't know what regret is in any other languages, but I can tell you this: you'll have plenty of it to translate if you start this guy.

Vance McDonald @ BAL- I wish he could play Tampa Bay every week. He's actually unsittable when you look at this position. Maybe Jack Doyle is worth all the FAAB? What could possibly go wrong?