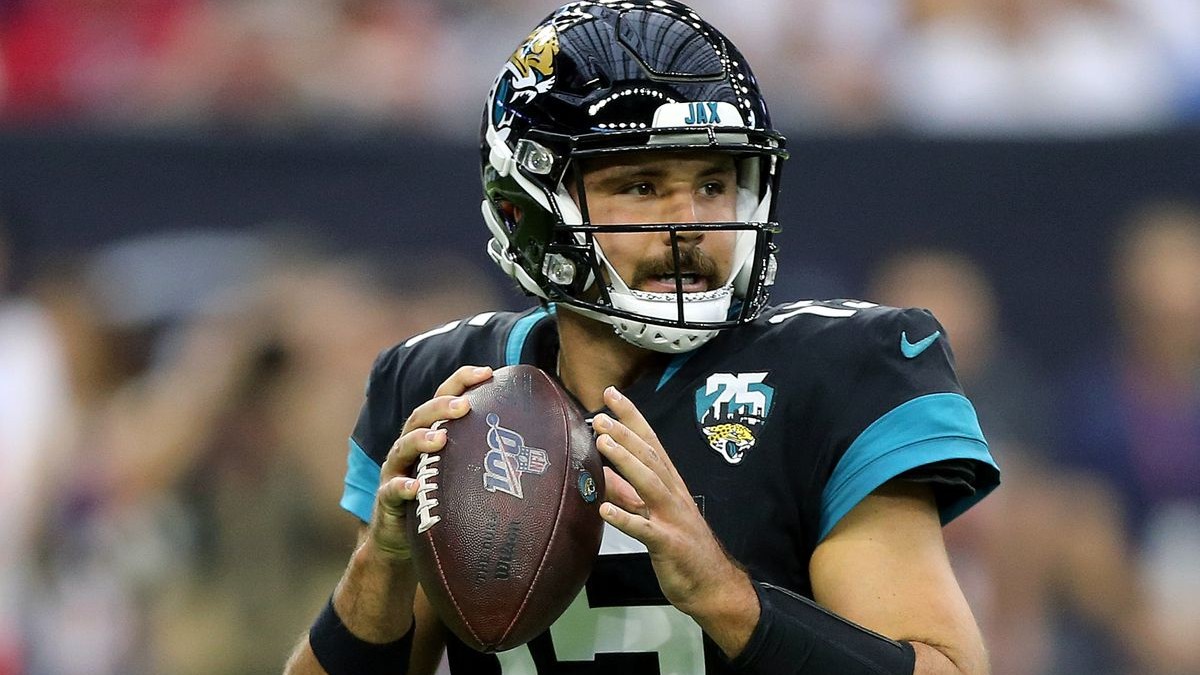 Week three was an unusual week, to say the least. A lot of quarterbacks who were not expected to play this season or who were supposed to play later in the season stepped up and took control at quarterback. Many of these gridironers put up impressive fantasy numbers. Some of them are deserving of a look at this week if you are streaming. Below, I will list some of my options when it comes to streaming field generals. Before taking a look at those quarterbacks, let us take a peek at the players I recommended streaming in week three.

Jacoby Brissett was the man I suggested as the stream of the week, and he didn’t disappoint us (putting up 20.8 points). Daniel Jones’ first game was exciting with 34.2 points. Case Keenum was a disappointment, putting up 11.6 points. Selecting players under 50% ownership means you’re bound to miss on a guy now and then. Sorry Case, we won’t be streaming you again.

As stated, these following quarterbacks are players I suggest streaming if you require a quarterback this week. These players are owned in 50% or less of ESPN and Yahoo leagues, so hopefully one of these streaming alternatives will be out there for your team.

Jacoby Brissett looked outstanding yet again in week three. He hurled for an unbelievable 310 yards when facing the Atlanta Falcons while tossing two scores. Brissett’s accuracy was on point. He completed 21 of the 27 passes he attempted, and his first 16 throws were all grabbed.

Going into the season, it felt like the Indianapolis Colts would be struggling because their star quarterback Andrew Luck surprisingly retired. Instead of coming out and looking like garbage, the Colts managed to look good. Brissett and his fabulous play are one of the main reasons Indianapolis is in great shape to begin the season.

In week four, Brissett and the Colts go up against the Oakland Raiders who let quarterbacks make plays. Oakland does not put pressure on the quarterback but instead allow them to have all the time in the world to make decisions. The Raiders have the lowest pressure rate this season, and this will be a big factor in Brissett’s fantasy scoring this weekend. Watch for him to have a dazzling game yet again.

Yes, Garner Minshew II has an amazing personality that everyone is talking about. The best part of the situation is the Jacksonville quarterback has also been rather excellent this season. He was not even supposed to be the starting quarterback for the Jaguars, but after Nick Foles was lost for the season, Minshew stepped up at the chance to shine under center.

Minshew has had double-digit points in all of his matchups this season, including the first game of the year where he came in for the injured Foles. Minshew has tossed at least one touchdown in each game in 2019, and this has benefited his fantasy numbers. He is also completing 74% of his passes which is an admirable feat as well.

This week, Minshew takes on the Denver Broncos defense that has not made a turnover yet this season. They have also neglected to sack the quarterback, meaning Minshew is in a solid position. Keep in mind that Minshew is also agile on his feet. He is known to use his rushing skills, so be ready to earn fantasy points with Minshew’s running ability.

Honestly, when I chose to put Daniel Jones in my streaming article last week, I was throwing up a Hail Mary. I figured that expectations were not high for the rookie quarterback who replaced Eli Manning as starting quarterback for the New York Giants. That being said, I felt he would be able to go out and prove he was worth a high draft pick in 2019. Jones delivered, and I have confidence he is going to deliver yet again in the fourth week of the season.

Jones is presumably going to be one of the most picked up players of the week, so if you are wanting him, you will have to set your sights high. Jones is playing against division rivals Washington Redskins who have given up a whopping 813 passing yards this season. Also, take into consideration that the Redskins defense has allowed nine touchdowns as well. This bodes well for the first-year quarterback.

The going does get tougher for Jones after this week’s matchup (playing both the Minnesota Vikings and the New England Patriots), so streaming him for this week seems to be your best bet. He may have good games against those teams, but the matchup versus Washington should have you licking your chops.

Other quarterbacks worth considering, especially if you play two-quarterback or superflex leagues would be Teddy Bridgewater (vs DAL), Josh Allen (vs NE), Kyle Allen (@ HOU), and Mason Rudolph (vs CIN).