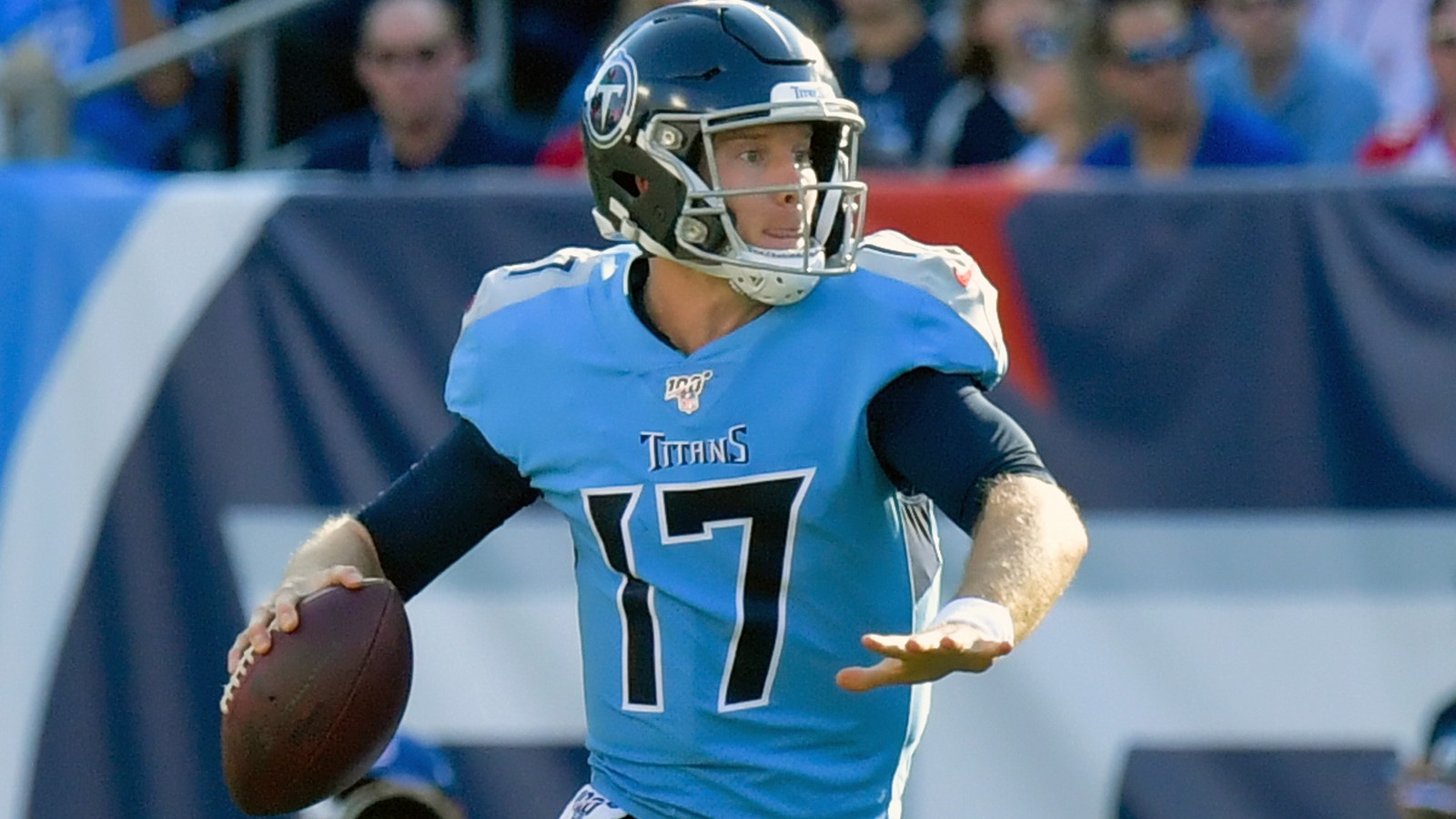 Let’s discuss streaming quarterbacks in this forthcoming week 13. There are a lot of playoffs already beginning, and if they have not yet started, they will be soon. You want to make sure you lock up a quarterback you feel comfortable streaming if you have to go that route.

Below are three quarterbacks with 50% or less ownership in both ESPN and Yahoo leagues. There are not many desirable quarterbacks available out on waivers, but if you have to grab a plug and play guy, these are your safest bets.

I am perplexed as to why Sam Darnold is owned in so few fantasy leagues. Maybe it is because he plays for the New York Jets. Maybe it is because he has had a few rocky outings this season. But Darnold looks like the real deal right now. He is my top streaming option for the week, and I would unquestionably put in a waiver claim for him if available.

He had a four-touchdown game in week 11 of this season, and he followed that up with two touchdowns and a rushing touchdown in his week 12 performance. Darnold also launched for 315 yards in their game over the weekend.

This week, Darnold and company take on the Cincinnati Bengals on the road. The Bengals are currently sitting with the 30th rated pass defense in the league. They are also without three of their defensive backs which will harm their chances of putting the stop on Darnold. The Bengals have been gifting loads of fantasy points to opposing quarterbacks this year. Their defense has negative fantasy points in five games this season. The Cincinnati defense has not been able to obtain a double-digit fantasy game at all this year.

The Bengals are winless, and their defense is a significant reason why. Watch for Darnold to have a tremendous day facing this defense. After the contest this Sunday, the former third overall pick will get to meet Miami in week 14, so you may want to hold him for an extra week as that will be a appetizing matchup.

Ryan Tannehill is not a sexy streaming option, but he should be on your radar. He had a decently productive day in week 12, and the field general was compensated with over 32 fantasy points versus the Jacksonville Jaguars. He happened to complete 14 of his 18 passes for 259 yards and an added two touchdowns. Tannehill was agile on his feet, rushing for an extra 40 yards and two scores.

This week, Tannehill takes on Indianapolis. This is a defense that can be thrown on, so watch for Tannehill to air the ball out plenty of times. Tennessee feels quite confident with Tannehill under center, and there are even rumors that they want to lock him up for the future. The Titans are currently ranked second when it comes to yards per play at 6.8 yards. Tannehill himself has 10 touchdowns from week seven to present, and this has him securely tied for fourth in the league.

Tannehill seems like he can be a solid streaming option in future weeks, taking on Oakland and Houston after his matchup with the Colts. These are also teams that Tannehill can throw on. He may be worth keeping around just in case you need a streamer for the playoffs.

The Jacksonville Jaguars had a terrible loss to Tennessee this last week, but this was not entirely the quarterback’s fault. Nick Foles has looked a little rusty since coming back from injury, but he has still managed to put up double-digit fantasy points in both weeks 11 and 12. He looks to continue that trend this week when facing Tampa Bay.

The Buccanneers are currently allowing the second-most points to the quarterbacks they have encountered while averaging 5.3 fantasy points per contest. Tampa Bay has given up 22 points per competition each week to opposing quarterbacks, and this should occur yet again when Foles takes the field.

The Bucs roster is not healthy when it comes to the defense. They are without four of their defensive backs, and only have three healthy cornerbacks listed on their roster. Tampa Bay experienced another blow in week 12 when cornerback Sean Murphy injured his knee in their victory versus Atlanta.

Many of Foles’ games have had him playing from behind, thus causing him to throw the ball more frequently. Because of this, he has 95 pass attempts since he took back over for Gardner Minshew. He should be tossing the ball repeatedly in this coming week, so feel good about starting Foles.

As always, give me a follow on twitter @thekaceykasem, and we can discuss streamers in more detail.