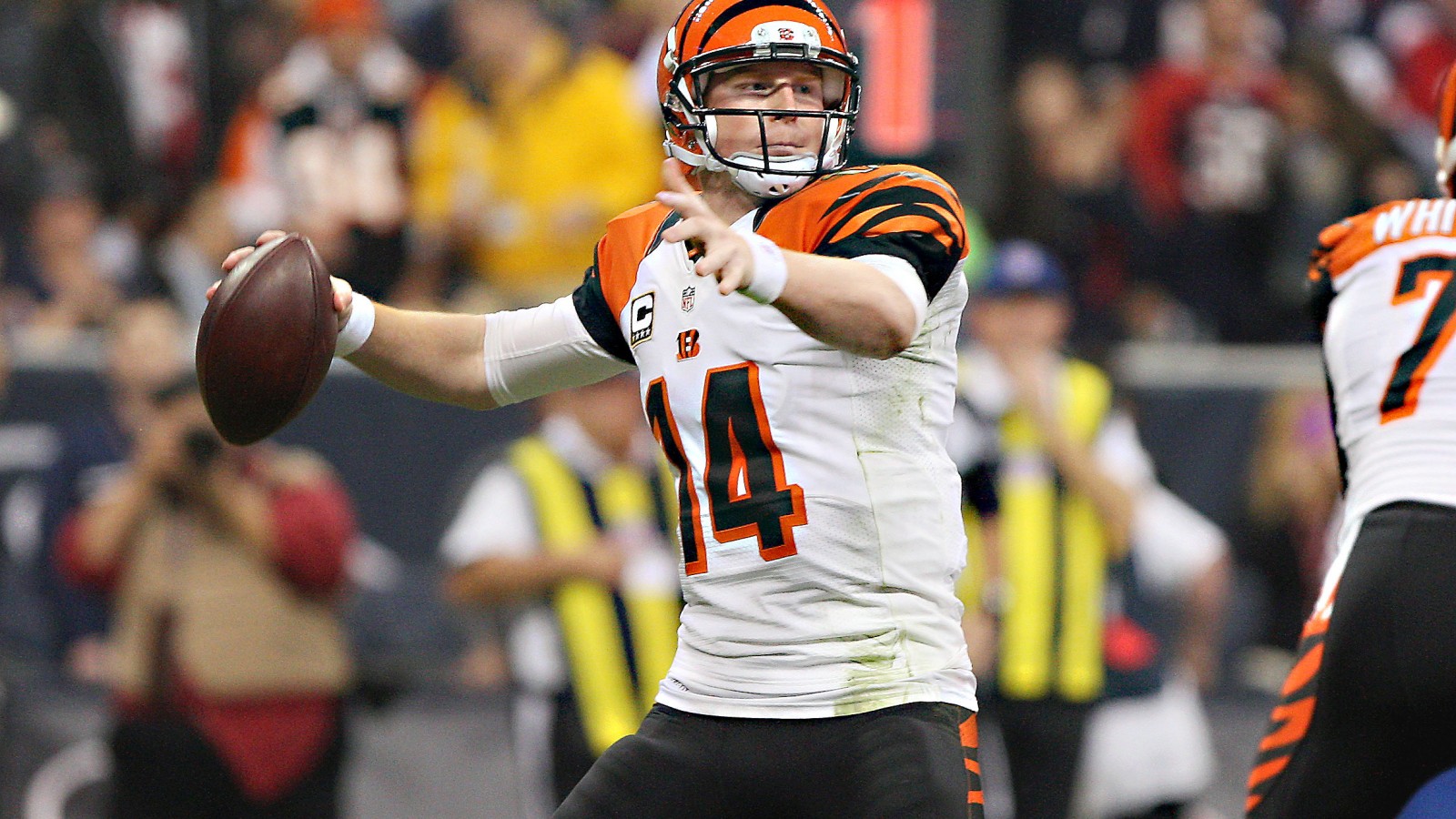 Week one has come and gone, and now we trek into the second week of the season. Last week, streaming a quarterback turned out to be beneficial. If you started Cam Newton (5.4 points), Ben Roethlisberger (9.7 points), Jared Goff (9.4 points), Aaron Rodgers (12.9 points), or Baker Mayfield (9.4 points), you would have been better off streaming than using your rostered quarterback.

These are essentially quarterbacks that were drafted in your actual draft, so sitting them would have been absurd. People have bad games. Teams just don’t show up. That doesn’t mean your quarterback is going to stink it up week in and week out, but it is always nice to have a safety net. If you ended up losing your starting quarterback this week or just do not trust them, you may be grasping for a new starter.

Before I get started telling you my streaming candidates of the week, let me recap what happened with the streamers I proposed in week one. This season, I will be reviewing what occurred with my suggestions so that you can see how the streaming landscape worked out.

Week one streamers: Kirk Cousins (14.3 points), Nick Foles (7 points before breaking his clavicle), Sam Darnold (13 points), Josh Allen (16 points). Overall, not horrible. I can only assume that Foles would have scored more points if he stayed healthy the full game. Gardner Minshew came in for the hurt Foles and scored 17.6 points versus the Kansas City Chiefs.

The three quarterbacks listed below are owned in less than 50% of ESPN and Yahoo leagues. If someone panicked and released a player such as Newton or Mayfield, I would run and pick them up. If, for some reason, Dak Prescott, Lamar Jackson, Russell Wilson, Drew Brees, or Cam Newton are available in your leagues, get them while you can. There is a minute percentage of leagues that still have those players available.

Josh Allen (BUF) @ NYG
ESPN Ownership: 23%
Yahoo Ownership: 32%
Josh Allen was a streamer last week, and it turned out rather well. This week, Allen and the Buffalo Bills are on the road against the New York Giants. If you watched last week’s Giants at Dallas Cowboys game, you would have seen Cowboys quarterback Dak Prescott torch the Giants defense.

Allen did not have the most spectacular game last week, but he still happened to fling the ball for 254 yards. He also delivered one touchdown to wide receiver John Brown while also targeting him ten times. Additionally, Allen ran the ball in for a score of his own. He was the team’s second-leading rusher after Devin Singletary, running the rock for 38 yards on ten attempts.

The Bills quarterback should have an easier time running the ball against a mediocre Giants defense, so look for him to score you points with his feet. As long as Allen takes care of the ball, he will have a fabulous day for fantasy purposes.

Matthew Stafford (DET) vs LAC
ESPN Ownership: 22%
Yahoo Ownership: 27%
In his first week, Matthew Stafford might have looked questionable if you watched the actual football game. If you were just paying attention to fantasy statistics, Stafford had an exceptional game. He threw for 385 yards and rushed for 22 yards. Stafford tossed three touchdowns and did not turn over the ball in their tie game against the Cardinals.

Rookie tight end T.J. Hockenson had a tremendous game versus Arizona, and that momentum should bleed into week two. Marvin Jones and Kenny Golladay are also essential weapons, so look for them to be involved as well.

This week, the Lions challenge the Los Angeles Chargers. This is a defense that made Jacoby Brissett look satisfactory last week, allowing the Indianapolis quarterback to put up two touchdowns. Stafford will hopefully have an easier time scoring this week than Brissett did. Keep your eye on him being a sneaky good streamer this week.

Andy Dalton (CIN) vs SF
ESPN Ownership: 7%
Yahoo Ownership: 11%
The Red Rifle was no stranger to streaming articles last season, and he finds himself on this list in week two of the 2019 season. With a revamped offense, Andy Dalton was extraordinary in his 2019 debut. He hit on 35 of 51 passes while throwing for 418 yards. Dalton also tossed two touchdowns in the loss to the Seattle Seahawks.

In the opening week of the season, the San Francisco 49ers put the beatdown on Tampa Bay quarterback Jamies Winston. Do not expect the same thing to happen to Dalton. Winston looked dreadful and had plenty of issues out on the field. The veteran Bengals quarterback will be more dependable than Winston was.

Wideout A.J. Green may not be healthy, but Dalton happened to locate other targets including John Ross who went for 158 yards. He also spread the ball out to other pass-catchers such as C.J. Uzomah, Tyler Boyd, Tyler Eifert, and Alex Erickson. Dalton will focus on getting the ball out to his fellow offensive teammates in the contest against San Francisco.

Other plays for the week that could be available in your leagues are Derek Carr (vs KC), Jacoby Brissett (@ Ten), and Marcus Mariota (vs IND). The streaming options at quarterback are solid this week. Oh, and remember, Tom Brady takes on the Miami Dolphins this week. He is not a streamer because of his ownership percentage, but going forward, ANY quarterback playing Miami should be started.

As always, you can find me on twitter @thekaceykasem.

PS: Make sure you tell people you love that you love them. And check in on folks who seem like they’re having a rough go at it.