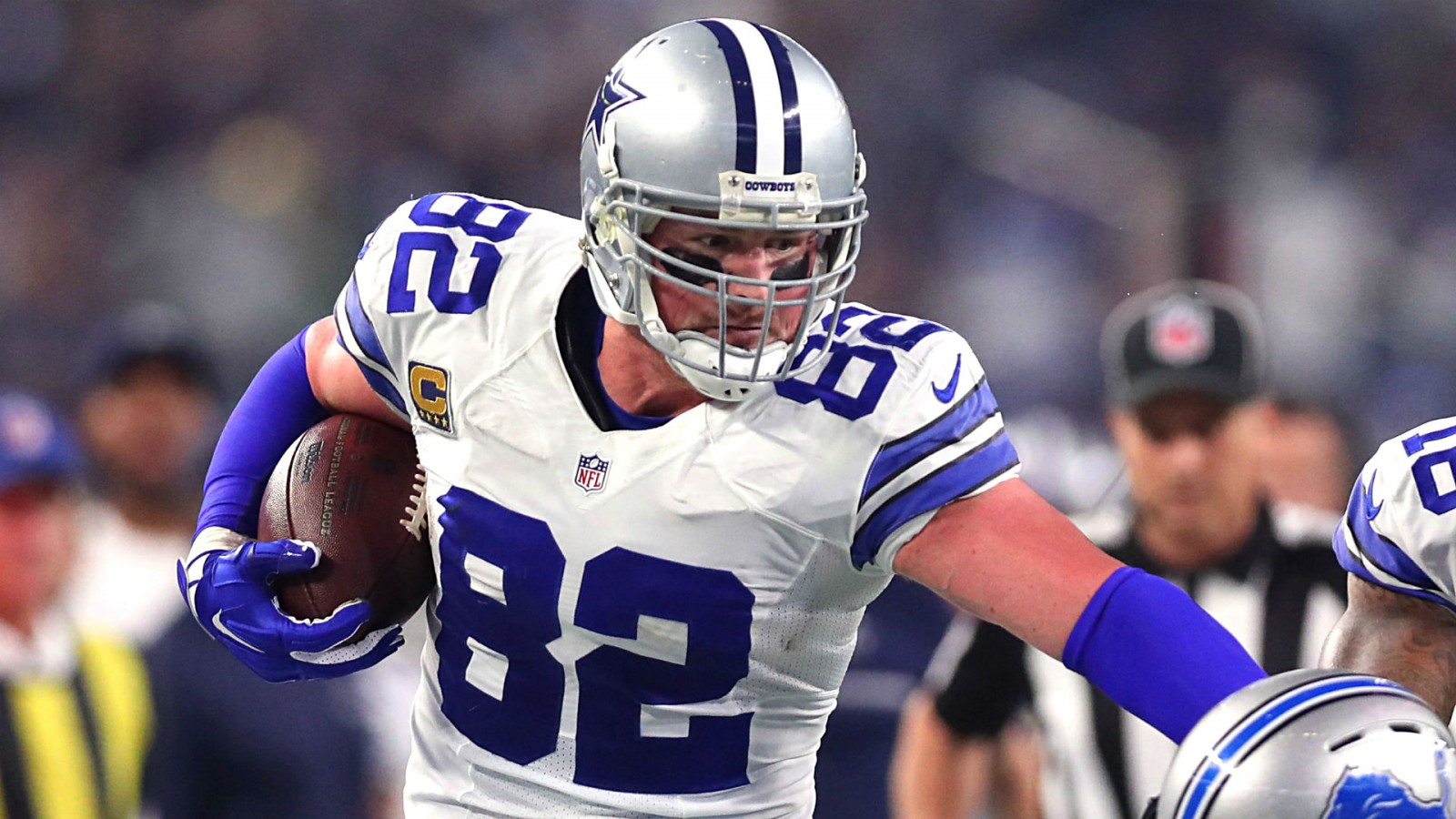 In just one week, the tight end scenery for fantasy football is looking a lot better than it has in previous years. Of course, there were some deficiencies as well including Los Angeles tight end Hunter Henry’s day ending early. He did score ten fantasy points while healthy, but he has a tibia plateau fracture that is going to keep him out of the game for four-to-six weeks.

If you require a streaming tight end option, there are numerous excellent starts for the week. Below, I am going to list three tight ends owned in 50% or less of ESPN and Yahoo leagues that could be viable starters for the second week of the season. There are players out there such as Darren Waller, T.J. Hockenson, and Mark Andrews who are owned in over 50% of leagues but should be rostered if possible in your league. Before jumping into the week two streamers, let us take a look at what happened with last week’s streamers.

First and foremost, keep an eye on the Jordan Reed situation as he is still in concussion protocol. He is taking the proper steps to make sure he can play on Sunday versus the Dallas Cowboys, but he has to be cleared to play. If he cannot go, Vernon Davis makes an attractive streamer as he had a splendid game in week one.

Reed is skilled, and there is no denying that. The problem has always been his health as he continuously suffers from concussions. If he can go on Sunday, watch for him to have a big game against a Cowboys defense that let tight end Evan Engram of the New York Giants have a huge week one. Last week, Dallas gave up more fantasy points to tight ends than any other team in the NFL.

The Dallas defense does look solid on paper, but they have been allowing yardage. Even though the Giants offense looked mediocre last game, Eli Manning was able to get the ball to Engram 11 times. Case Keenum will get the ball out to his tight end, whether that be Reed or Davis. This is a strong play in week two.

Old Mr. Reliable was just that in week one --- super reliable. He caught a touchdown pass from Dak Prescott and finished the day with double-digit points. Witten only ended up with three catches for 15-yards, but the touchdown saved his day. He should be targeted plenty in the red zone since Prescott is comfortable with him, and they worked on this plenty during training camp.

Although Witten is not as productive as he once was, he still finds a way to be fantasy relevant. Do not be worried that Prescott will not get him the ball. Even though Prescott spread the rock around lots throughout the first week’s contest, he happened to get most of his offensive players involved. Witten will play an essential role in Sunday’s matchup.

If you need a streaming option in week two, you could do much worse than Witten. Witten may be dependant on touchdowns and be hit or miss during the season, but this week’s matchup looks to be a favorable one.

I’m a huge fan of C.J. Uzomah, one of the tight ends in Cincinnati, but Tyler Eifert is healthy right now and a guy who will see the field for a large portion of the game. He had a tremendous season in 2015, but injury has always hindered him. Since he is a healthy tight end at the moment, he is deserving of a start if you are requiring a streaming option.

Both Eifert and Uzomah were used in week one, and that should continue to be the trend going forward. The Bengals used loads of two-tight end sets, so both tight ends saw a generous portion of playing time. Uzomah did happen to score a few more points than Eifert, but this is not always going to be the case. Eifert can hold his own and is an athletic player, so find Andy Dalton using him tons versus San Francisco in the second week of the season.

Eifert has the touchdown upside that is valuable in fantasy football. He will see the field lots, whether it be to block or to catch. The Bengals tight end is also rather reliable, and he caught five of six targets in his first game of the season. Five catches does not blow anyone away, but if he continues to make plays, Dalton will get him the ball. With A.J. Green still out, Eifert gets more of a bump.

You never really know what tight end is going to hit, but these players all seem to be players who will get you the fantasy points your team needs. All of these players were recommended last week, and they all delivered. Look for repeat performances in week two.