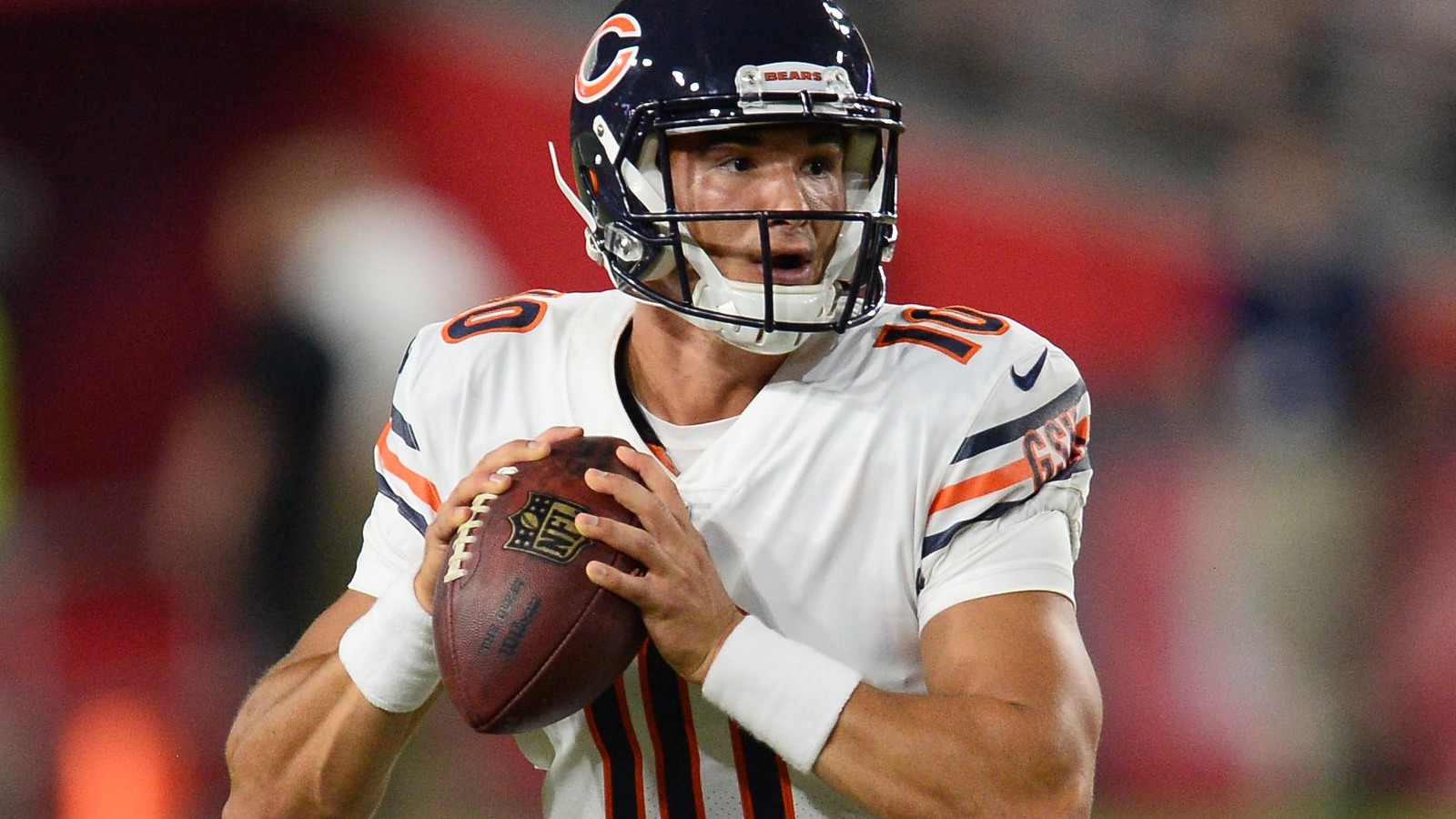 Week seven is here, and I’ve decided to merge quarterback streamers and defense streamers into one article. Why? Well quite frankly there just isn’t a lot to work with this week. Still, if you are in the streamer mood, there are options out there that can benefit your team.

Did you not pick him up last week? He ended up going off in week six, and there’s no way he can’t do the same in week seven. He’s not available in every league, but if he is somehow on the waivers in your leagues, pick him up now. This week the Buccaneers take on the Cleveland Browns. Derek Carr, yes the guy on the Raiders we keep mistaking for David Carr, was able to put up almost 40 fantasy points on the Browns.

The Browns do have a pretty good defense, but with the Buccaneers having a horrid defense, look for Winston to throw, throw, throw. Last week, Winston had his first full start of the season, and he went for four scores and 395 yards. That was good for a shockingly high 30.9 PPR fantasy points. Winston should have this continue into week seven. And usually you don’t see me straight up endorsing a player, but I dropped a mediocre quarterback in one league to pick up Winston for the time being. That means you and I are in this together.

Oh Mitch Trubisky, what have you done? You’ve gone from the guy no one wants to roster to some sort of fantasy football stud. I wouldn’t have guessed that would happen in a million years, and I’m sure you were confused by it too. Still, this guy has been balling over the last two weeks. In his last two games, Trubisky has managed to throw for nine passing scores.

Trubisky is very Bortles-esque as he is a better fantasy quarterback than he is an actual quarterback. That’s totally fine for fantasy though. Nothing has to look pretty. This week, Trubisky and company take on the New England Patriots at home. The Pats haven’t been away from their home turf in quite some time, and when they have they let Bortles go for 377 yards and four touchdowns while also allowing Matthew Stafford a line of 262 yards with two scores. Things are looking up here for Trubisky since he’s in the same Bortles/Stafford territory. I’d stream him and feel decently confident in my decision.

It’s bye week season, so sometimes we have to take a shot and hope it works out. Last week, if you streamed Prescott, it worked out extremely well for you. This week, we can only hope that momentum bleeds into the game versus Washington. Washington’s defense has been all over the place, so who knows if they will be on the downward spiral in this game, but it could happen. The Redskins have been dominant against mobile quarterbacks, but Prescott has just now been able to show off his rushing talent.  He could take the Redskins by surprise.

In Sunday’s win versus Jacksonville, Prescott only threw for 183 yards. Still, he figured out a way to rush for 82 yards and a touchdown of his own. He tossed two touchdowns as well, and Cole Beasley benefited heavily from Prescott’s great game on Sunday. If this can continue, Prescott will be a good fill in for your bye week quarterback. The coaching staff just needs to make sure they’re smart here, as the Cowboys’ offense tends to do worse on the road than they do at home.

Other quarterbacks worth taking a shot on include Joe Flacco, C.J. Beathard, and Eli Manning. I know, sounds crazy right? But those are guys who can boom or bust… and if you’re in a two-quarterback league, they could be worth a glance.

Indianapolis Colts vs Buffalo Bills
Nathan Peterman isn’t starting for the Bills... darn. Don’t worry, not all hope is lost. Derek Anderson is going to be the man under center for the Colts. That’s still a nice matchup for the Colts defense. The Bills love to give up points to defenses they play against, and with a backup quarterback, you should be salivating.

The Colts defense has 19 sacks on the season, which is tied for third this year, and they have been good in every game. That will probably happen yet again when the Colts take on the Bills, so if you stream the Colts you can feel confident about it.

Buffalo Bills at Indianapolis Colts
And here we are talking about that same game we were just talking about. Look, the Bills are doing excellent this season when it comes to their defense. They are flying under the radar. They’re currently ranked as the number five fantasy defense. Last week playing against Houston, they managed to pop off with 16 points. The week prior to that, they had 13 points against Tennessee. Looks like the Bills are on a double-digit roll.

They have achieved numerous takeaways from opposing offenses this season and had a huge eye-opening seven sacks last week. Andrew Luck has turned the ball over for the Colts a lot this season but doesn’t tend to get sacked. The Bills will try to get to the quarterback this week, but they’ll definitely try to get those much-needed turnovers.

Cleveland Browns at Tampa Bay Buccanneers
The Cleveland Browns have quietly been a good defense this year in fantasy terms. Last week was a down week for them as they had negative three points for the second time this season. All other weeks have been very solid for them though. They do not allow many points to their opponents which could be beneficial this week versus Tampa Bay.

Yes, I consider Jameis Winston a good streamer for the week, but if you need a plug and play defense, the Browns could be a worth a shot. In almost every game of the year, the Browns have had numerous takeaways. Their game last week against the Chargers was the first time this year they have only had one single takeaway. This week, taking on Winston, they should be in an advantageous position as the quarterback is prone to interceptions. Think about streaming them if you are in a pickle this week.

Other defenses worth a chance if you are struggling at DST include Arizona Cardinals, Dallas Cowboys, and Denver Broncos.

This is another week that is kind of messy when it comes to streaming, but there are options at quarterback and defense that are worth a shot. If your quarterback or defense is on a bye or you’re just trying to get out of a slump, these could be reasonable choices for you.