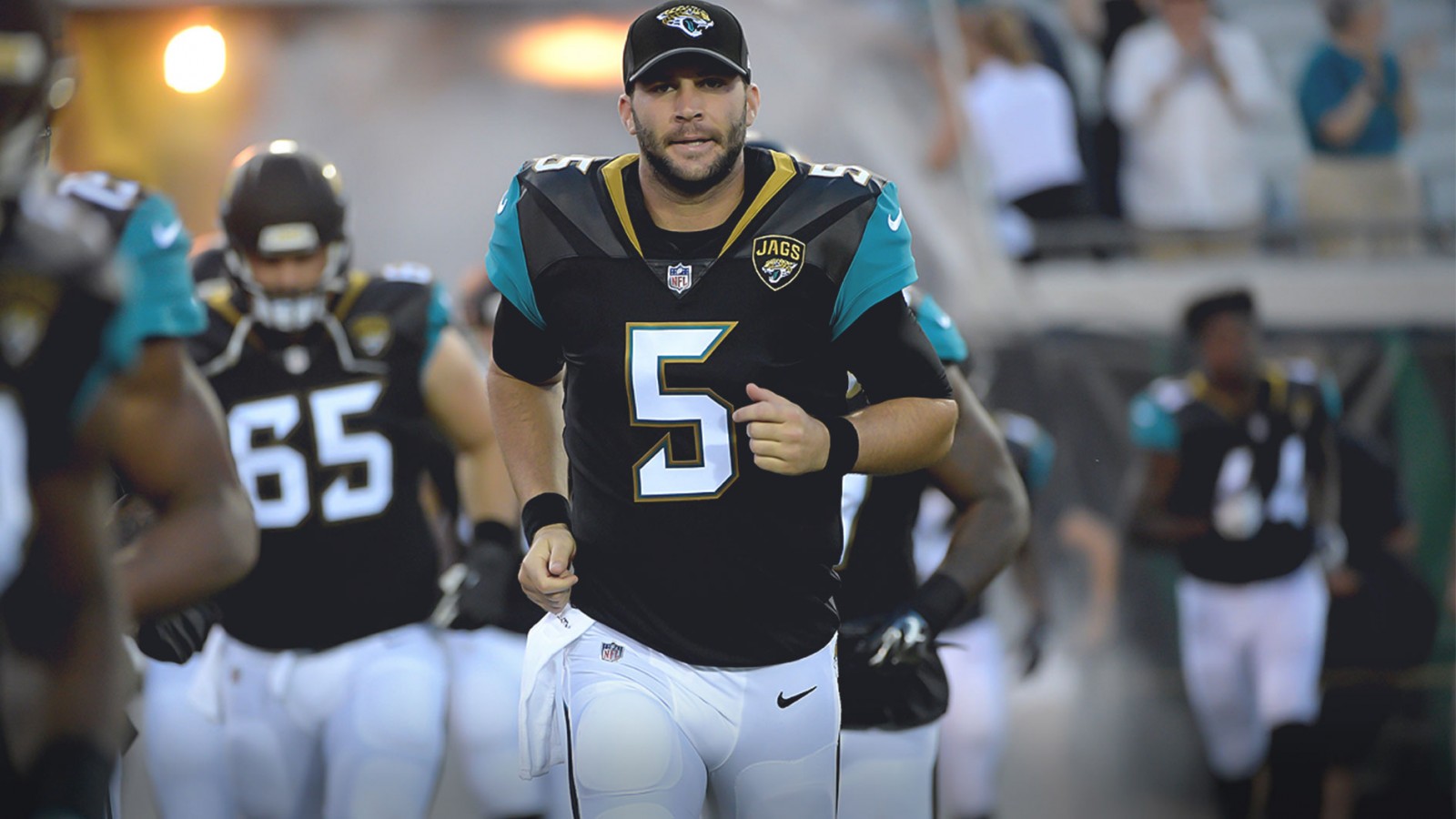 Week two has come and gone, and now we focus our attention on week three. Some quarterbacks impressed in week two while others did not perform well. For week three, you may consider streaming a quarterback. There are still a few options out there you can grab.

Ryan Fitzpatrick makes it on the list of streamable quarterbacks because he is currently the number one fantasy football quarterback. It is surprising that he is still available in a good chunk of leagues. If he is still out there on waivers, it is worth a shot to pick him up. He definitely won’t be a streaming candidate next week as I expect him to be picked up everywhere he is available.

He’s looked great in the last two games, and he’s making a strong case to stay the starting signal-caller even when Jameis Winston returns from suspension. Fitzmagic is currently the NFL leader in passing yards with a total of 819 yards to go along with his eight touchdowns.

The Buccaneers get the Steelers in week three. We already know that team is self-destructing, and a start of Fitzpatrick here looks to be a smart play. Fitzpatrick has also completed a whopping 78.7 percent of his passing attempts. He has also gone for 13.43 yards an attempt. Fitzpatrick has also generated three 100 yard receiving contests for wide receivers so far. DeSean Jackson has gone over 100 twice and Mike Evans had the other over 100 game. Last week, the Steelers let Patrick Mahomes throw for six scores. Look for both Fitzpatrick and his receivers to benefit from playing Pittsburgh.

If you streamed Blake Bortles in week two, you were rewarded with 32.6 fantasy points in PPR. In the second week of the season, Bortles managed to throw for four touchdowns against the Patriots defense. It was one of Bortles best games of his career. Keelan Cole put up 116 yards and scored a touchdown as well.

This week, Bortles and company take on the Tennessee Titans. In the first week of the season, Tennessee gave up 230 passing yards to Miami Dolphins’ quarterback Ryan Tannehill. For the second week, Deshaun Watson managed 310 yards in the passing game. Leonard Fournette has been banged up and could miss more time. If this is the case, expect Bortles to throw the ball even more. Fournette did practice on Wednesday, but nothing is set in stone about his availability for Sunday.

Andy Dalton has had two solid fantasy games over the past two weeks. In week one versus Indianapolis, he had a sufficient 16.5 fantasy points. He followed up that performance with a 26.6 point stunner against the Ravens on Thursday Night Football. His connection with A.J. Green was incredible. Dalton was able to pass for four scores in the Thursday night matchup. Three of his four touchdowns came in the first half, and Green was the one who caught those throws. Tyler Boyd also got involved with a touchdown too. Dalton had zero interceptions in that contest and happened to throw for 265 yards.

In the third week of the season, things get a bit challenging for Dalton as he is meeting up with the Carolina Panthers on their home turf. Dalton owners should find some relief in knowing that the Ravens were supposed to be a difficult matchup as well. He was able to come away from that game with an impressive amount of points, and he could do the same for you this week.

This is more of a “play him if you’re in a large league or a two-quarterback league” situation. Mitchell Trubisky has not made a good impression on fantasy football owners so far this season. In his first week, he put up a measly 14 points and then followed that up in week two with 14.4 points. This week, Trubisky gets the Arizona Cardinals. Arizona’s defense is nothing to write home about, so Trubisky has his best shot at becoming fantasy relevant in this competition.

The Cardinals’ defense is the 21st ranked defense versus fantasy quarterbacks which means Trubisky could pay off as a streamer this week. Arizona has given up 19.6 fantasy points to Alex Smith in week one, and Jared Goff posted 18.4 points in the week two matchup. Trubisky should be capable of gaining more than the 14 fantasy points we have been accustomed to. He can use his legs, so look for him to obtain some points by running.

There are numerous plug-and-play passers available on waivers, so go see if an option is available to you if you are in need of someone for week three. Again, don’t ever play a streamer over a stud (unless the streamer is now a stud - here’s looking at you, Fitzpatrick). Bye weeks start next week, so make sure to check back then to find a streamer if your starter is Cam Newton or Alex Smith.