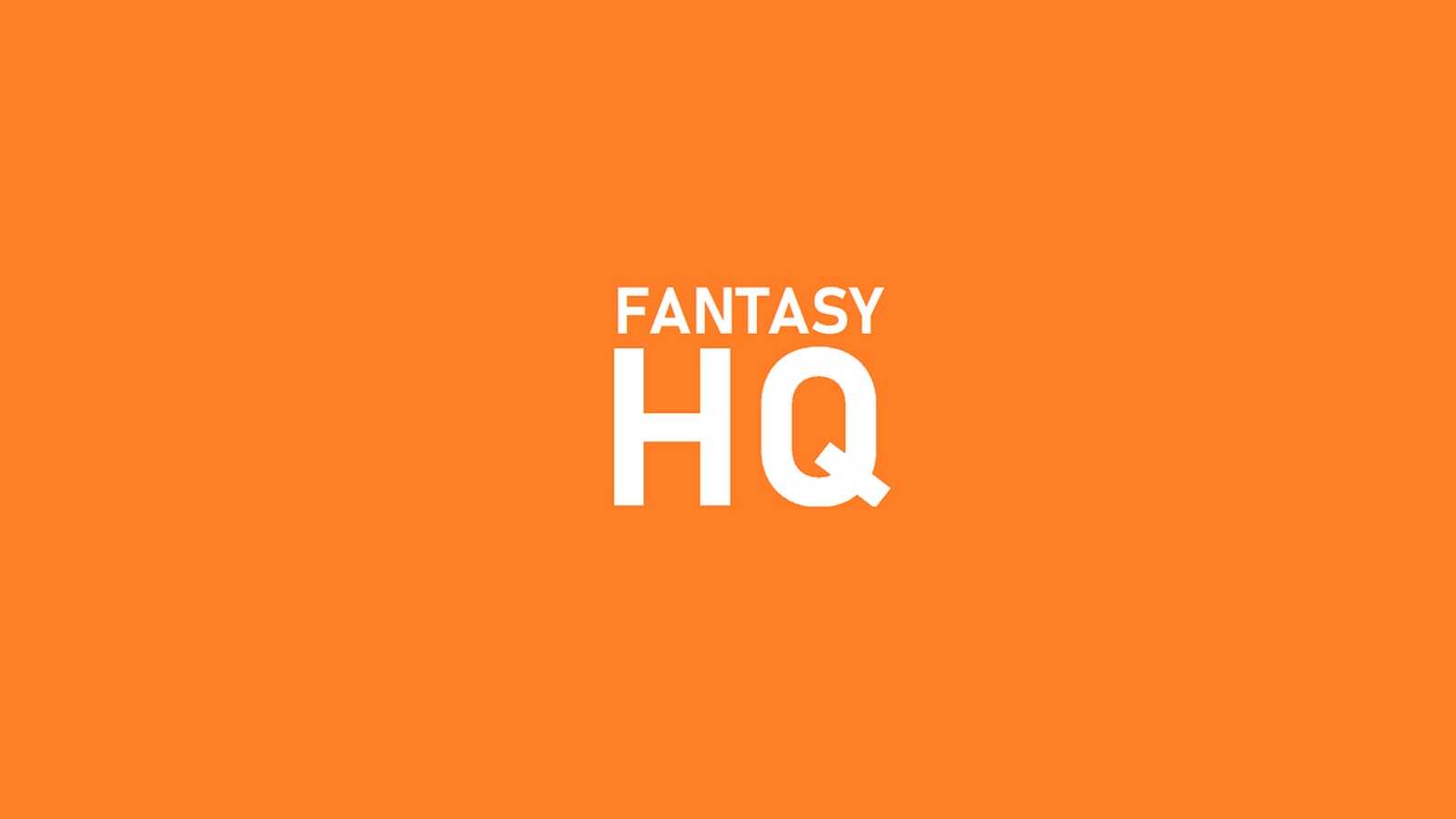 A new article? What’s this? I’m snoopAloop from the Fantasy Sports HQ bringing you the inaugural installment of The DFS Drive. I would like to thank the folks at Fighting Chance Fantasy for giving me this opportunity to share some of what we do at the HQ to help you succeed on sites like DraftKings and FanDuel.

For those of you that do not know, unlike season long, DFS goes on a week to week, even “slate to slate” as we like to call it. You won’t get screwed by drafting Le’veon Bell with your fist pick and having to keep him all year decimating your team in DFS; you build your weekly rosters based off of a salary cap.

Enough with the introduction, onto some picks! With zero teams on bye for the first time since Week 3, let’s dig in to some mid-range plays that you will be able to build around for your Week 13 DFS lineups.

Both volume and price are leading me to Cousins this week. I’m usually not one to use a quarterback on the road if I don’t have to, but New England has given up some big games at home this season as three of their five opponents have scored 20 or more points. Remember the Mahomes and Hill connection torching that secondary in Foxboro back in week 6? With Cousins coming off of a game completing 29 of 38 passes for three touchdowns and 342 yards on Sunday night, and a matchup against the 26th ranked pass defense (23rd in pass TD’s and 31st in pass attempts) he has the potential to eclipse the 300 yard mark again this week. Captain Kirk has only had one game in which he has thrown less than 34 attempts this year and has only thrown under 40 times once while on the road. With game total of 48.5 and the Vikings listed as five point underdogs, I can see Cousins putting up a huge stat line and asking Brady and Belichick “YOU LIKE THAT?!” as he heads down the tunnel in an upset victory.

I am favoring Lindsay more on DraftKings this week as their scoring is full PPR compared to FanDuel’s half point PPR. Lindsay’s touches have been fairly consistent over the past four weeks averaging 15 rushes and 2.8 receptions during that time. He squares off against a Cincinnati team which is allowing 1.5 rushing touchdowns and 135 yards over their past four games, including 128 total yards and two touchdowns to Nick Chubb last week. Led by masterminds Marvin Lewis and newly appointed “special assistant” Hue Jackson, this Bengals defense has been atrocious and that gives Lindsay the opportunity for a huge game this week.

My boy Gus has seen a slight price bump after his two most recent performances, but it was well deserved.  Coming off back to back 100 yard performances, Edwards now faces an injury riddled Falcons defense that is ranked 30th in the league against running backs. Despite Atlanta most likely getting Deion Jones back, I still like Gus in this spot. Over their last four, Atlanta has been lit up by backs on the ground for an average of 128 yards rushing and 55 yards receiving. He also received an insane 95.8% of the backfield touches last week in their match up against the Raiders. With Edwards and Lamar Jackson taking over the offense in the past two weeks, the Ravens have tallied their first back to back wins of the season and are still fighting for a playoff spot. I’m looking for that trend to continue against a disappointing Atlanta squad.

Davis has been one of the more frustrating wide receivers to roster this year, especially in season long which is where I might have a little too much of him. However, he has been coming on strong as of late. If you don’t include the game two weeks ago when Marcus Mariota was knocked out due to injury, he has received 7, 10, 10 and 4 targets a 28.3% of the teams target share over the past four games. This week he faces a Jets secondary which ranks 22nd in the league against the position, allowing almost 24 targets and 15 receptions per game. Sign me up for the uber talented Corey Davis this week against Gang Green secondary to crush value.

Devin Funchess’ status is still up in the air, but Moore has solidified the number two role in Carolina. With Funchess out last week, Moore went to the tune of eight catches on nine targets for 91 yards and accounted for 31% of the team targets. Prior to that, Moore has seen his target rate climb from five, to eight to nine over the past three games. Now he faces something the team from Tampa Bay calls a “defense” which has allowed an average of 166 yards and 1.5 touchdowns to the receiver position this season. With a team implied total of 29.5 points, Moore has a great shot at reaching the end zone Sunday.

Disclaimer: I have nothing against New York teams, but Burton is set up in a smash spot against the other team from East Rutherford this week. Like last season, the Giants have been keeping true to form against defending the tight end in 2018 allowing an average of 8.5 receptions for 90 yards over the past four games. I didn’t take many math courses in college, but from my knowledge, that is not that good. Burton is going to be my mid-range pivot off this week’s chalk play Eric Ebron in tournaments as he should see low ownership on both sites.

Yes, I am suggesting a team who was just involved in a 100 plus point game their last time out. Even though their defense gave up 42 points they still managed 11 fantasy points in that game thanks to five sacks and two fumbles. Now they face a Raiders team which allows 10.1 fantasy points to opposing defenses. If you factor in a 15 point game spread and the combination of Justin Houston and Dee Ford squaring off against two rookie tackles, I do not see this going well for Derek Carr. The Chiefs also have the most dynamic player in Tyreek Hill returning punts and he should get ample opportunities to take one to the house on Sunday.

That's a wrap for this week’s mid-range plays. I hope you found this information valuable and look forward to seeing some green screens!

To find out how to join our free Slack chat or how to subscribe to our premium service for more of our favorite studs and value plays, you can follow us on Twitter at @DFSHeadquarters, email us at FantasySportsHQDFS@gmail.com or reach out to me directly at @snoopAloop_3 on the Twitter machine.

DM or email us with the promo code SNOOP this week to take advantage of our special discounted offers on a premium membership for Fighting Chance Fantasy readers.