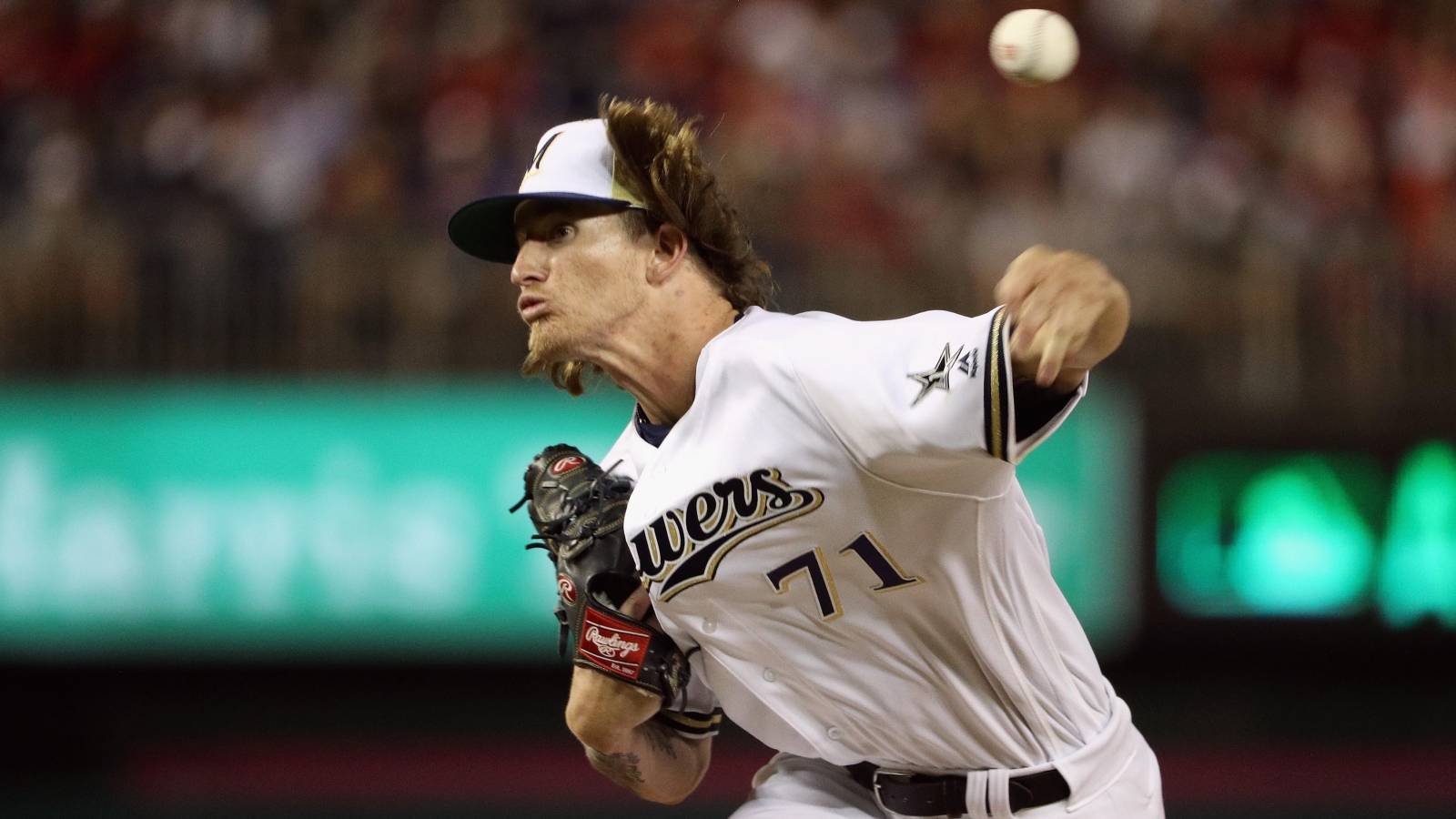 Closers are a tough group to draft with how volatile the position can be.  It seems every year there are 2 or 3 guys that seem to be locks for the year but ultimately implode and you wasted your draft $ or draft slot…Hi Edwin Diaz!  There are two schools of thought, draft 5 and hope 3 stick or don’t draft any and pick up new closers as the season goes.  Here’s the deal – if you are a waiver wire machine, go with the latter.  If you have a busy life and thus a history of missing out on players, bite the bullet and draft ‘em. 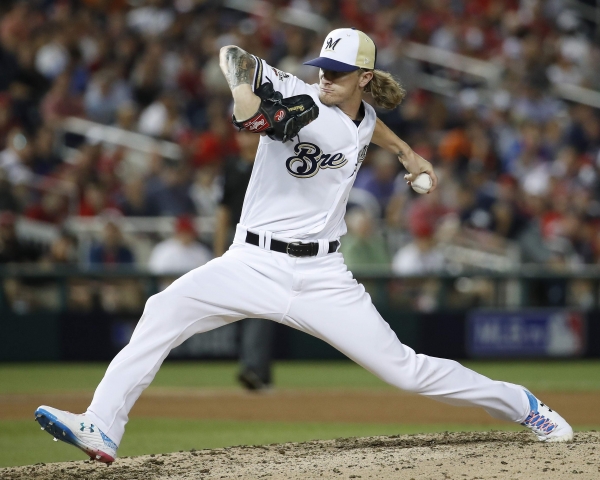 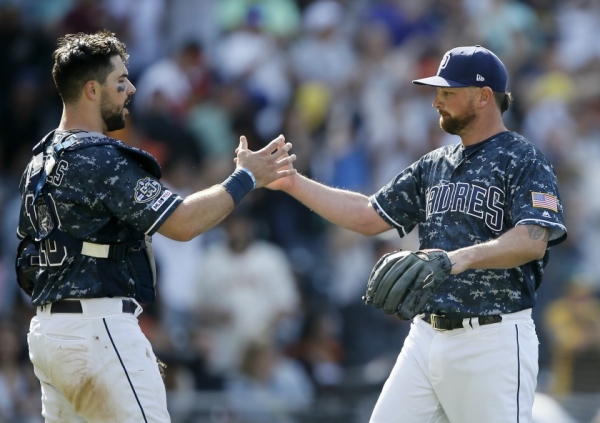 Only a year and a half into his closing career so there is some worry here but the last 2 years he’s been dominant (2019 K 15.0 k-rate) and he’s got a great splitter that induces a lot of ground balls. 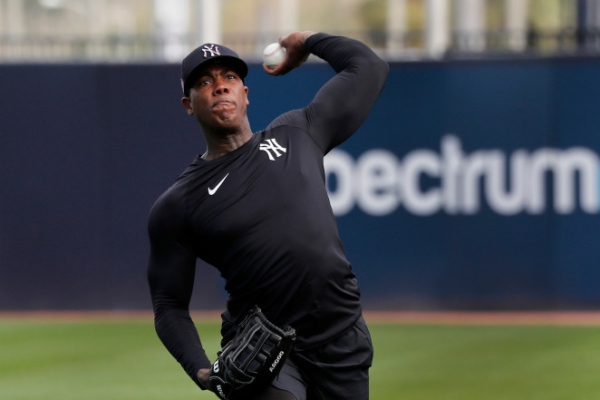 Year in and year out a safe bet to accumulate saves.  One of 5 or 6 guys on this list who you can bank on.  Now, he did just test positive for COVID-19 which means he’ll start the season in quarantine but he’ll be back for most of the year and he’ll be one of the best. 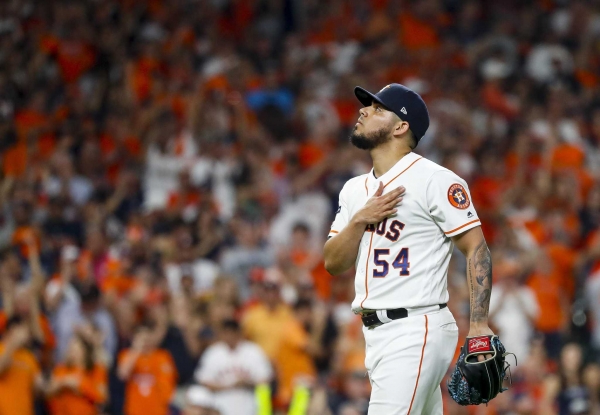 Entering just his age 26 season and his fastball is getting faster.  Velo the last few years 94.6-95.2-96.7 Last year.  Just once in the last 5 years has his ERA been over 3 and not once over that span has his WHIP been over 1.  Falls in with Hader and Chapman as safe bets to make it the length of the season. 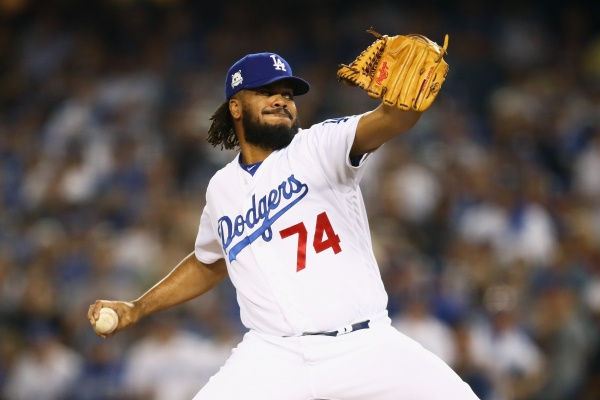 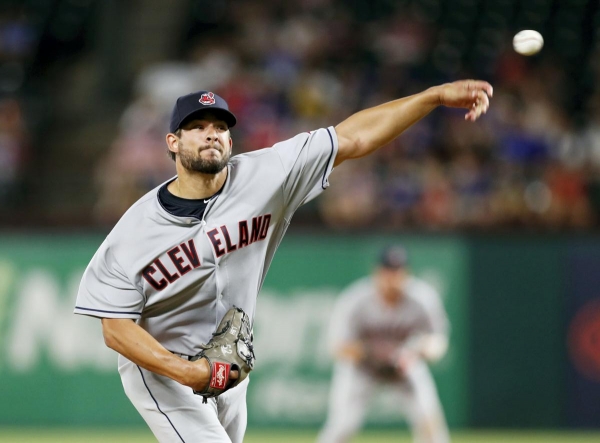 He’s on the right team in the right division for 2020.  It’s been 3 years of closing games now for Hand and he seems to be a safe bet for this year.  Second half of last year was poor but he got tired – see Sean Doolittle.  That won’t happen in a 60 game season. 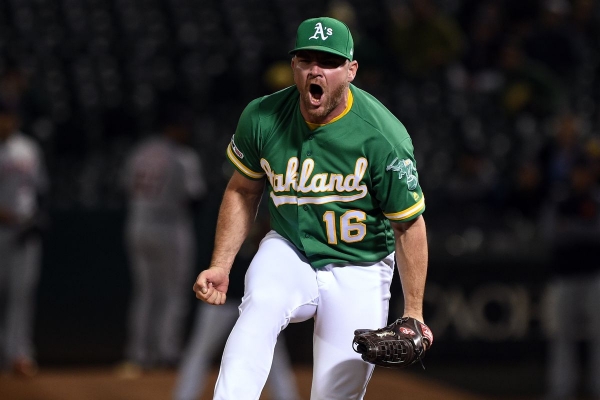 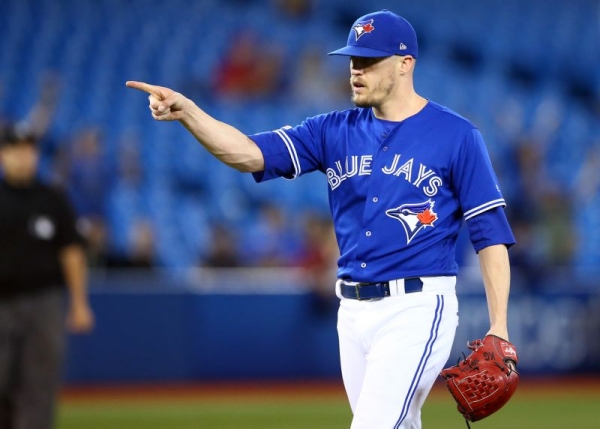 Giles is the last of the safe bets for 2020.  The Jays should be in some close games this year and he was great last year, just didn’t get enough opportunities.  14.1 k rate, 1.87 ERA and a 1.00 WHIP.  I expect more opportunities this season. 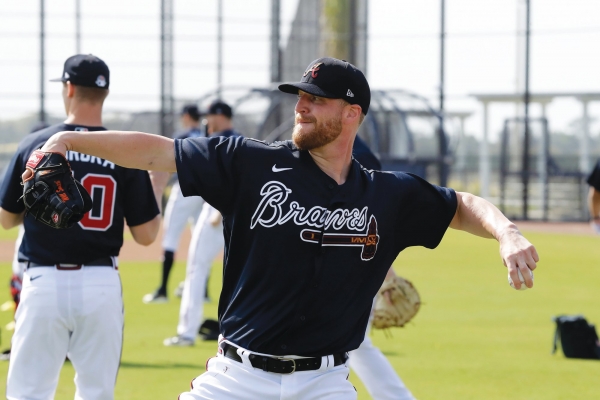 Now we’re starting to see guys that could lose the gig during the year.  Smith accumulated 34 saves in San Francisco and now heads to Atlanta to close games so he’ll have more chances because the Braves will be ahead more.  There is some risk here though.  Atlanta has a lot of pitching and if he blows just 2 saves he could be out of the job. 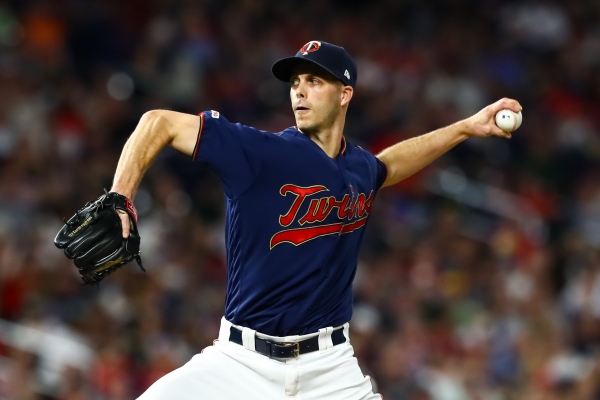 He’s on the right team, that’s for sure, but just an 11.3 swinging K% concerns me.  The velo is fine – 94.8 and the control is great 1.4 but with how many options the Twins have in the bullpen could have him on a short leash.  We’ll see.