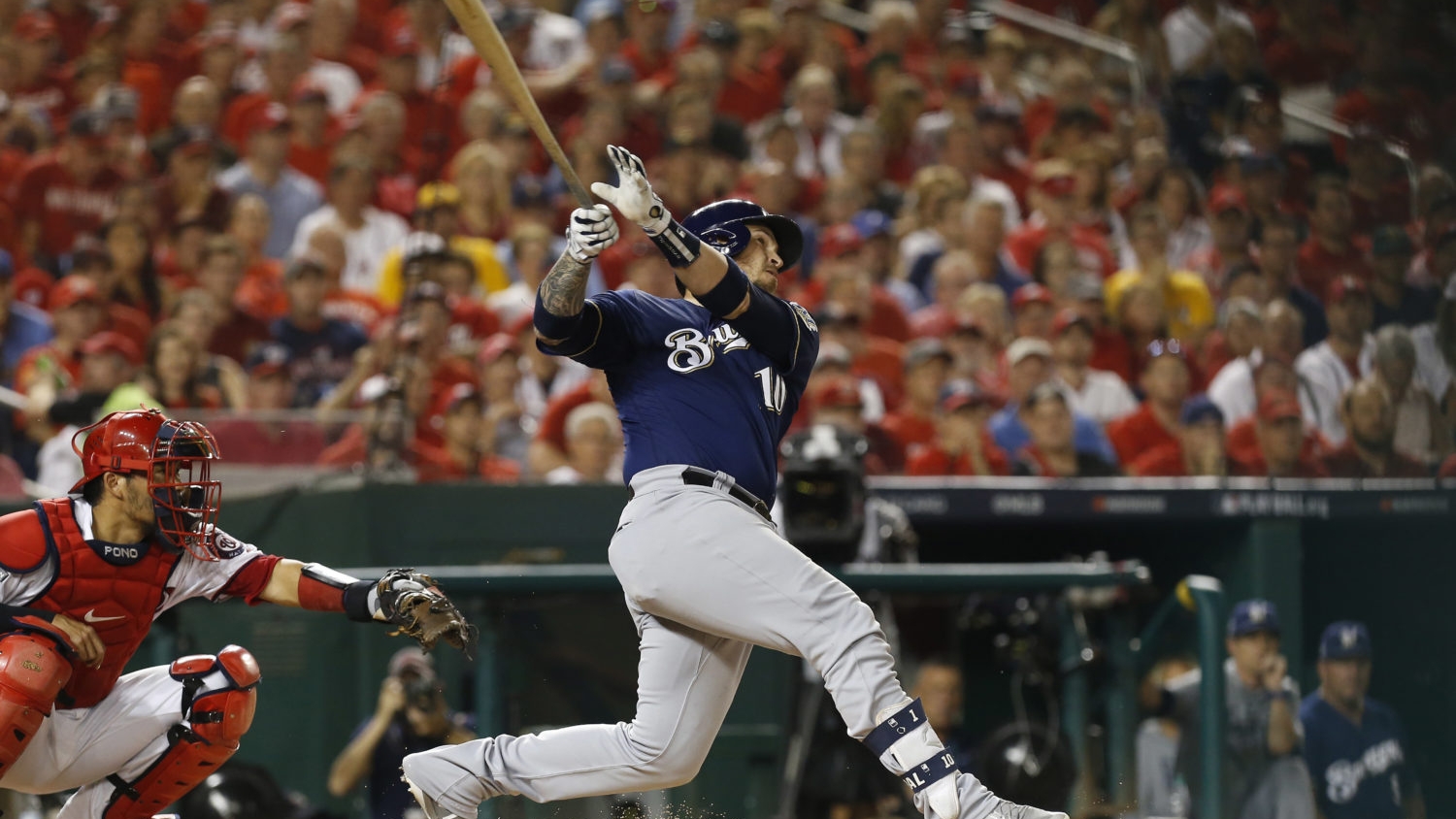 Catchers in 2020, like most seasons is a relatively shallow position for consistent production...but it's getting better.  Carson Kelly and Omar Navarez are rising, Will Smith looks like a star, so if we get a few more to burst onto the scene this year we'll have 10 good Catchers that you can count on.  Let's get into the list: 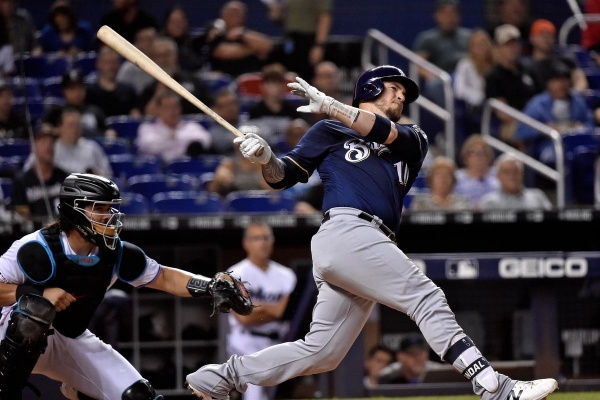 Coming off a career year last year in Milwaukee, thanks in part to his highest usage rate, he’ll still produce and he gets to tee off against the Royals, Tigers and back half of the Twins rotation. 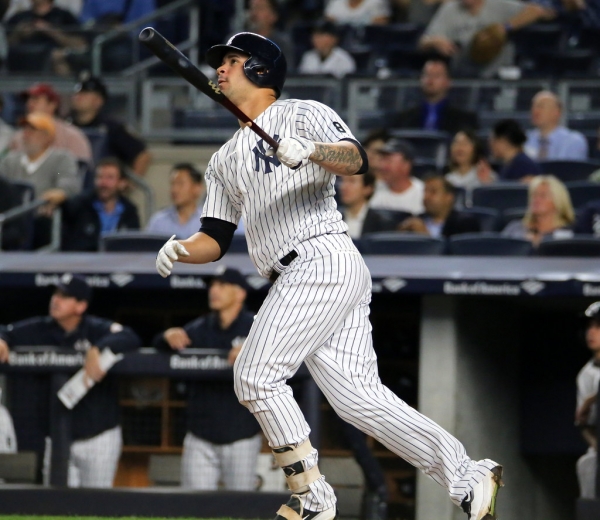 Gary gets a break by not having to face his own staff!  Matchups against the Red Sox, Jays, and Orioles will all be favorable. 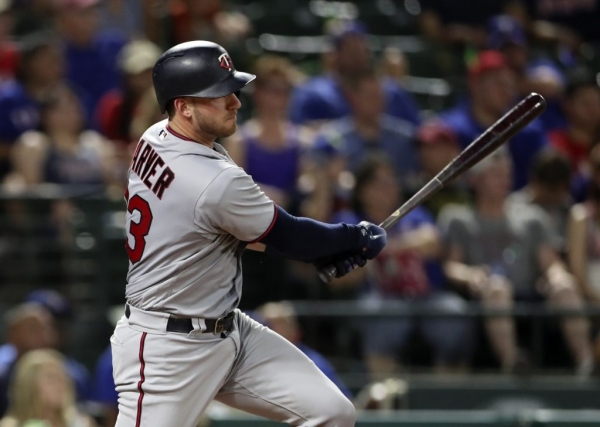 With Garver spending 40 of his 60 games in the central he’ll have more favorable pitching matchups than Realmuto who’ll be facing a tough NL East and AL East.  A lot of pop here. 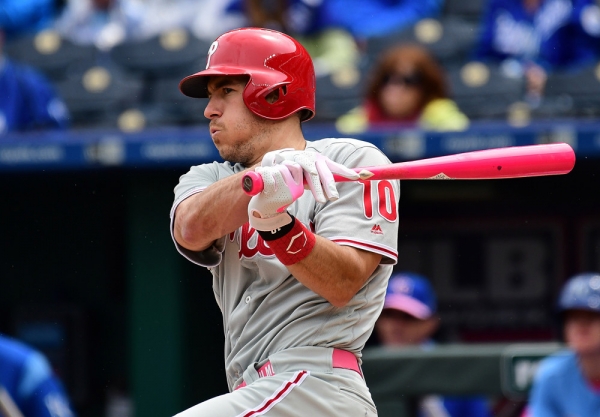 Realmuto Was my number 3 but with the matchups vs Nats, Mets, Braves, Yankees and Rays he slides down a spot. 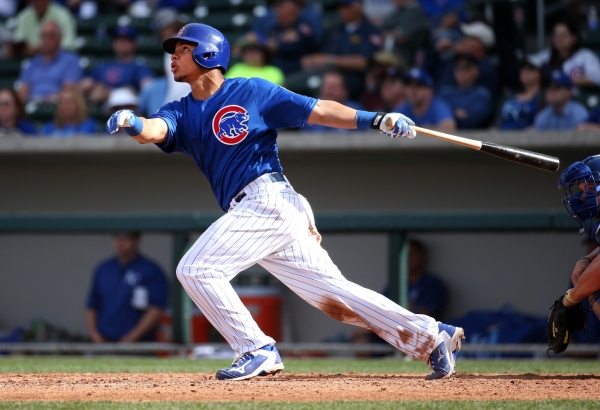 Willson is in a great line-up, thus lots of opportunity to drive in runs and be driven in, and now with a relatively favorable schedule, he moves up.  Sure, the Reds and Cardinals will be tough, but he will also get the Pirates and Brewers AND games against the AL Central, which we’ve established is the most favorable division for hitters. 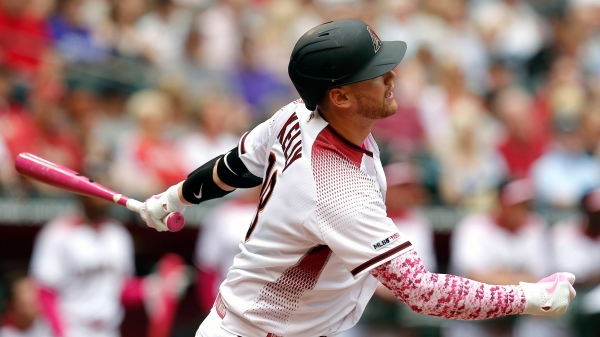 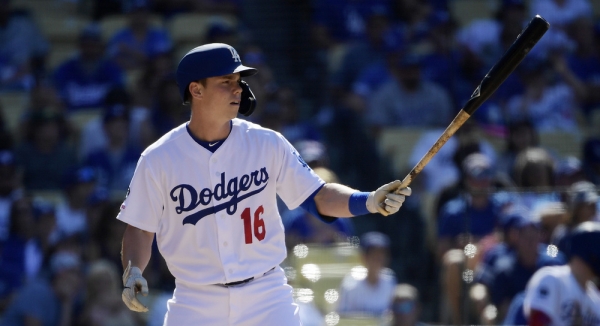 A great debut last year 15 home runs in 170 at-bats and he gets the luxury that we spoke about at number 2 with Gary Sanchez.  He doesn’t have to hit against the toughest staff in his division. Expect a little bit of a fall-off from those rookie numbers but he'll still produce.

*After Will Smith, production starts to enter the hit or miss zone.  All 3 of these guys will have periods where they'll look like a top 5 catcher and other times where they don't give you much. 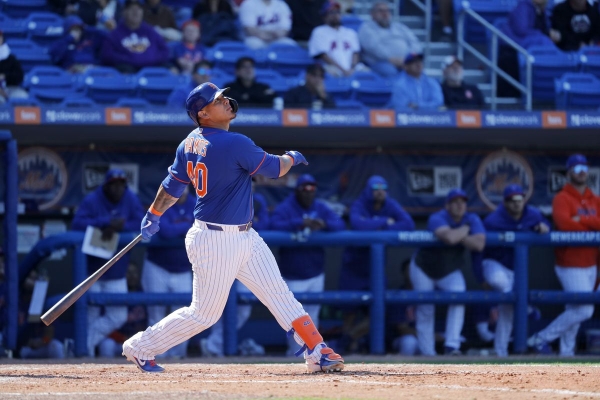 Wilson is the best of the hit or miss guys, he’s in a good lineup so he’ll have opportunities. 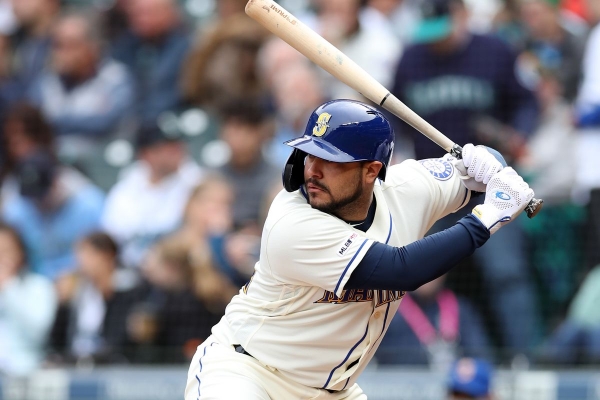 Navarez had some great stretches last year and we’ve seen the Brewers give their catchers plenty of opportunity.  Navarez will get a bunch of at bats and should do quite well with them. 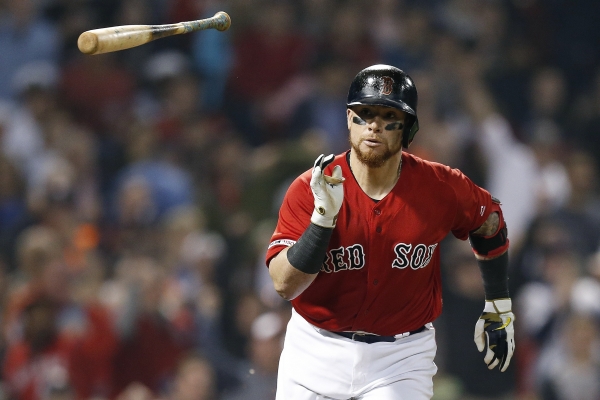 Now the air is getting thin…there are a handful of guys that could go here.  I’ll go with Vazquez – he hit 20+ homers, drove in 60+ and is still in a good lineup even without Betts.