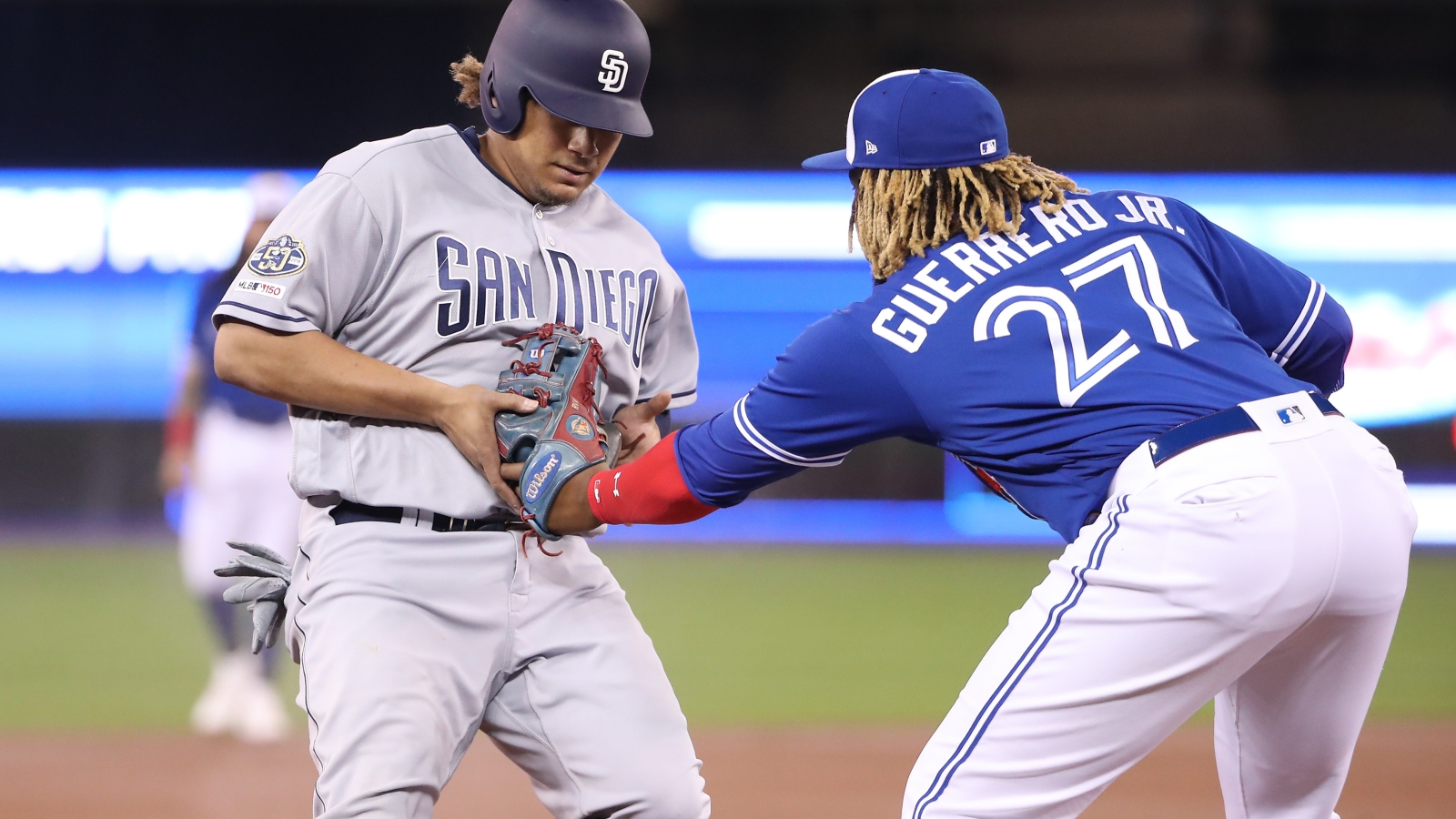 Charlie Montoyo has made the announcement that Vladimir Guerrero Jr will be focusing on First base and DH for the 2020 season.

This should come as no surprise to Jays fans but it may surprise some general MLB fans.  Some see it as a move because of his weight.  You can make that case but I think I don’t think that’s quite it.

If you take a look the Jays prospect list there are 2 top infielders that can be ready by late 2021 or 2022 for certain.  Jordan Groshans and recently drafted Austin Martin.  Baseball America has Martin ranked 16th overall and Groshans 31st overall.  They’re the top two position players in the system. 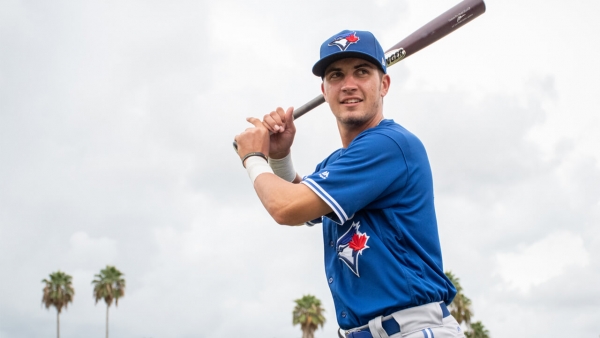 Groshans, 19, was the 12th overall pick in the 2018 June draft out of Magnolia Highschool. 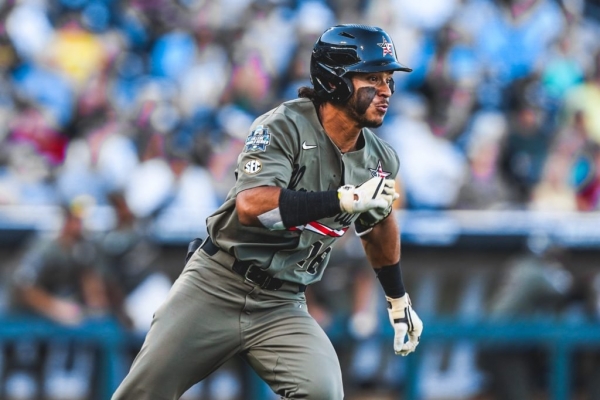 Austin Martin, 22, was the 5th overall selection in the recent June Draft.

Why not take, what could be looked at by the end of the year, as a throw away season to get Vladdy comfortable at first base.  They’ve got Travis Shaw to man third for ’20 and ’21 and then he hands it off to one of the prospects who’ll be ready by then.

The only real impact on Fantasy is that Vladdy will now receive First Base eligibility, which probably won't change your draft strategy but will help you later on in the year as position eligibility/flexibility becomes more important.  Neither of these prospects will have an impact.