Week 3 is almost in the books and the hits just keep on coming for some of the NFL and fantasy football elite. Saquon Barkley is the latest to get bit with the injury bug and more on that below. Lots of craziness, so let's get into my thoughts on Week 3! As always, feel free to shoot me a follow or if you need any start/sit questions answered, @ktompkinsii! Without further adieu... on to the recaps!

Will Dissly is currently TE8 in PPR formats and has emerged as a viable option at the position, despite the low volume pass game he is a part of. Having been labeled a "run blocker", Dissly has started to prove those who thought that very wrong. Dissly will become even more valuable as the bye weeks start, so if he's out there, pick him up or put a claim on him. 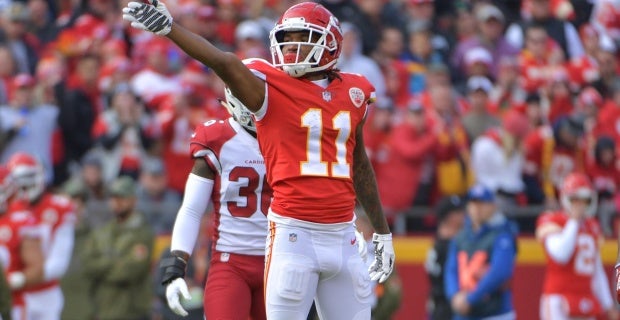 You always want a slice of the Chiefs pie, no matter how small the slice is. DeMarcus Robinson is now at the adult's table, currently as WR20 in PPR, he blew up versus Oakland with a 6-172-2 line and caught a touchdown pass yesterday. He's proved his viability and we'll see what happens when Tyreek Hill comes back, but for now, he's a quality WR3. 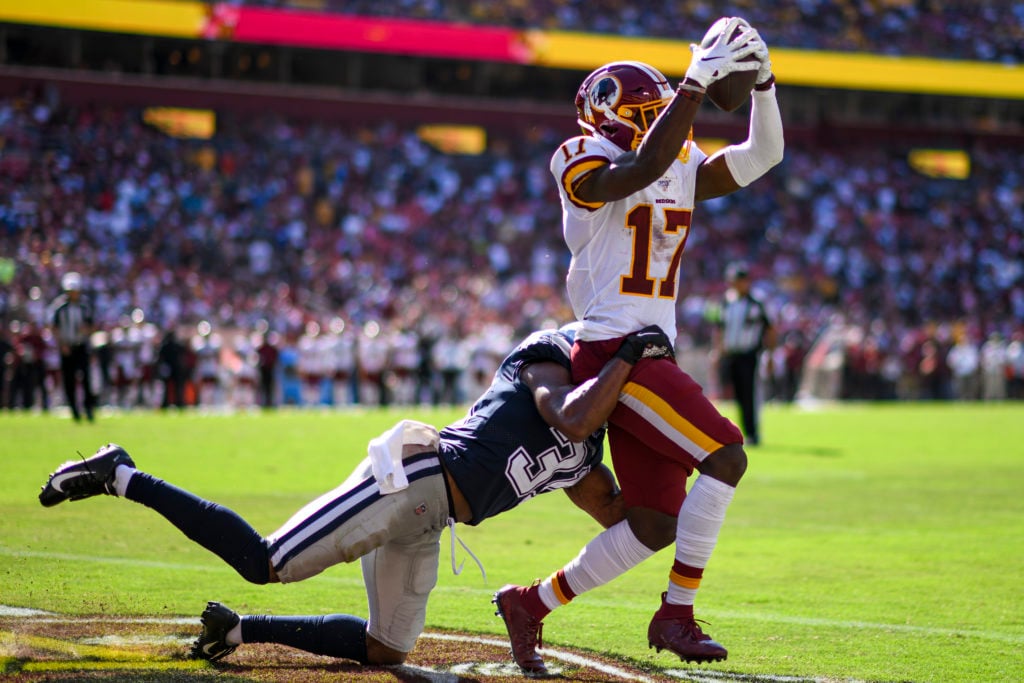 Terry McLaurin (WR33 in two games) has come out of the gates super strong with touchdowns in consecutive games and is the player to own in this mediocre Redskins offense. He clearly has a rapport with Case Keenum and on a different situation, would be the #1 player on this list. He's a locked-in WR3 with room to grow.

Philip Dorsett just got his viability back when Antonio Brown was released but in Week 1, he scored two touchdowns and then scored one this week in both weeks without Brown. Any piece of the Patriots offense or consistent passing game target of Tom Brady should be owned in fantasy and Dorsett is no exception. He's a solid WR3 for now, with Julian Edelman and Josh Gordon who have never been pictures of health in their career.

There is clear and obvious rapport with Gardner Minshew, but we may be on the verge of a full on breakout for the 2nd year receiver from LSU, D.J. Chark. He's caught touchdowns in all three games, been the focal point of the offense, and should be owned in 100% of leagues. As the current WR8 in PPR, Chark should be started in a majority of leagues.