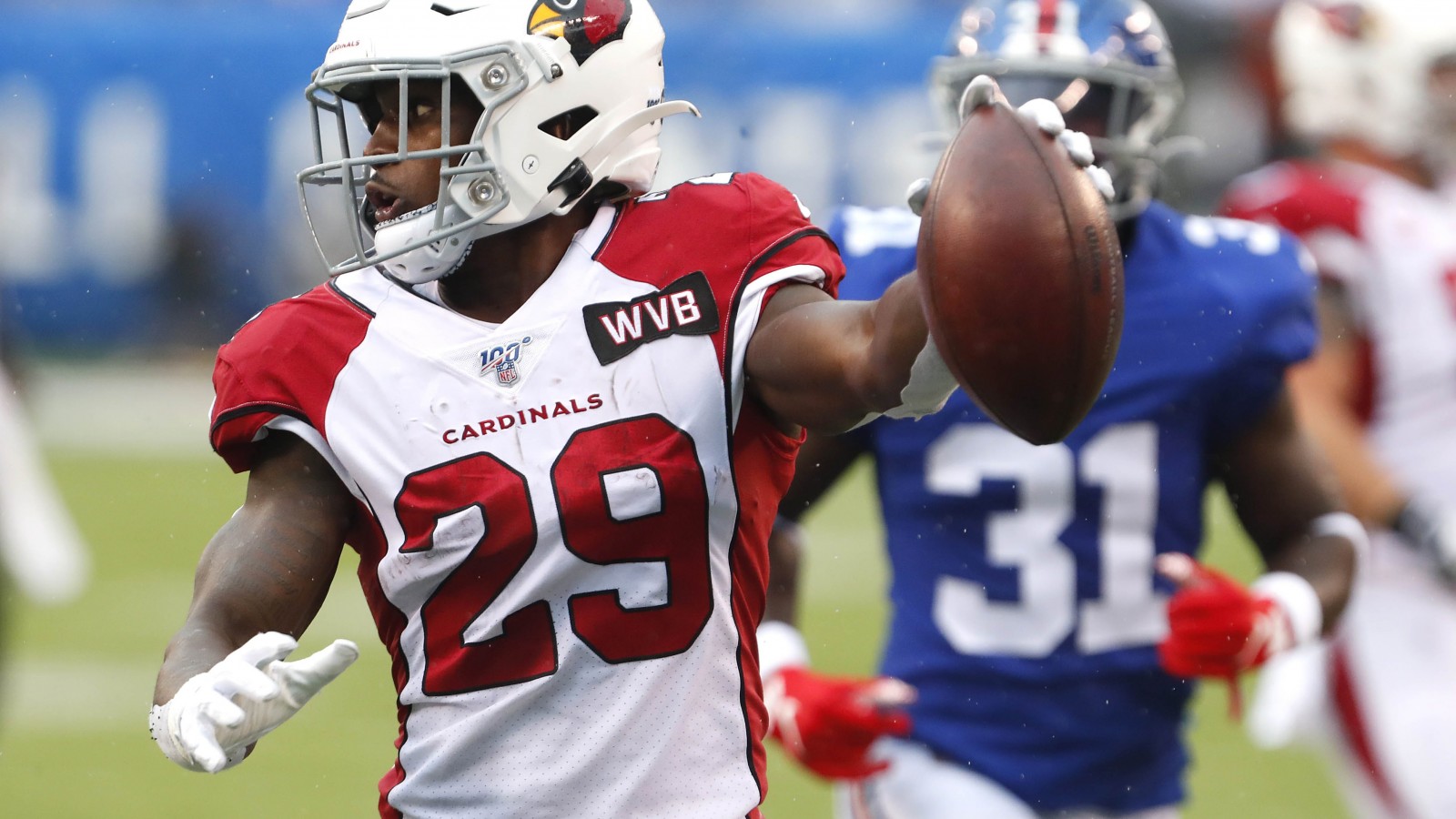 QB – mostly checking to see who is available – and play the matchups.

Despite a terrible outing against the Patriots I still have complete faith in Darnold to be a valuable fantasy asset down the stretch. He has an amazing schedule after his upcoming visit with the Jacksonville Jaguars.

Has an amazing schedule starting this week. If he is available and you need a QB he is right up there as the top quarterback add.

After a rocky start to the season Cousins and the Vikings have turned on the magic on his way to 10 touchdowns in the last 3 weeks and over 900 passing yards. This week is a Thursday night game against the Redskins so you may temper expectations as they may not need Cousins to do much. Also, Adam Thielen is probably not going to play, but for the coming weeks Cousins should be considered a QB1.

I am not sure if he will be on waiver wires after the past couple weeks, but with Kerryon  Johnson going down I expect the Lions to rely even more heavily on Stafford.

Kerryon Johnson went down with a knee injury and sounds like a multi week injury. We don’t have many details besides this. Ty should slide right as the Kerryon of the group. I don’t expect him to go gangbusters, but he is a high end RB3 until we get proof he is more. He is the most available of all the players on the list this week, and he will probably go as the number one claim. I am still focused on Edmonds over Ty given what we have seen.

Edmonds was amazing on Sunday. I was lucky enough to have to start him in a couple leagues. No one knows what is going on with David Johnson, but it doesn’t sound too promising for this week. At worst Edmonds will be in a 50/50 this week. At best he is the workhorse back. Number one pick up this week where available.

Holy moly Latavius!!! He shredded the Bears defense and did everything we thought he could if given the backfield to himself. But we did not expect him to do this well against the Bears. I doubt he is available, but I picked him up Sunday morning in one league, so he may still be on waiver wires. I doubt they rush back Kamara given an easier game against the Cardinals this week. Start your Murray if Kamara is out, and probably even if Kamara is in!

Williams had less carries than you might expect given his performance against the Eagles prior to this Raiders game. But this was more of an Aaron Rodgers game, and still Williams got a touchdown. With Bye weeks in full force and injuries stacking up, I view Williams as great flex play any given week. If  Aaron Jones goes down, Williams will be a low end RB1 every week.

Walton is probably not cracking anyone’s starting line up anytime soon except for in the deepest of leagues. However, he is getting carries, getting targets, and is doing pretty well with them. His touchdown upside is quite limited due to the offense. Walton is the typical, I have injuries and bye weeks, so I need someone to pick up and start to get my 5+ points.

This morning the Patriots traded a 2nd round pick for Mo Sanu. What this means for the wide receiving corps no one is certain. But if Josh Gordon is hurt (ankle) and they are looking for a WR2 to complete their offense then this could be huge for Sanu. I’m only saying Confidence 4-7 because this will take a couple weeks to get acclimated and hopefully earn Brady’s trust.

With Fuller going down to a hamstring Kenny Stills will immediately step in to WR2 on the high volume Texans passing attack. He still feels like a WR3 closer to WR4 to me for fantasy purposes as I expect most fantasy rosters have plenty of WR2/3s. He needs to be rostered in all leagues, but I am not sure when I will have room to start him.

I am combining these two despite them being very different players. Davis is the under performing veteran and Brown the explosive young rookie. I don’t know if one will emerge or both under Ryan Tannehill, but I like the idea of taking a shot on one of them to see if anyone emerges as a reliable starter.   Despite a run heavy attack, I lean that each week one will  be a WR2 and the other a WR3.

Everett got back to his breakout year now that he wasn’t facing the terrifying 49ers defense. Instead, he got face the terrible Falcons defense. If he is available and you need a filler for the likes of Mark Andrews then Everett is a great spot start against the Bengals ridiculously bad defense.

Herndon still has yet to play, and the Jets looked terrible against the Patriots. However, I still believe good things are yet to come for the Jets and Herndon given the upcoming schedule.

I’ll admit I don’t want to trust Goeddert for fantasy purposes. He is really talented, but split tight end situations never seem to consistently hit for the TE2 in a split system. That being said, he has looked good and is getting an increasing target share and snap count. Banking of the rise of Goeddert and the continued decline of Zach Ertz feels like a fool’s errand, but I would be remised if I didn’t mention he is a TE to target where needed.