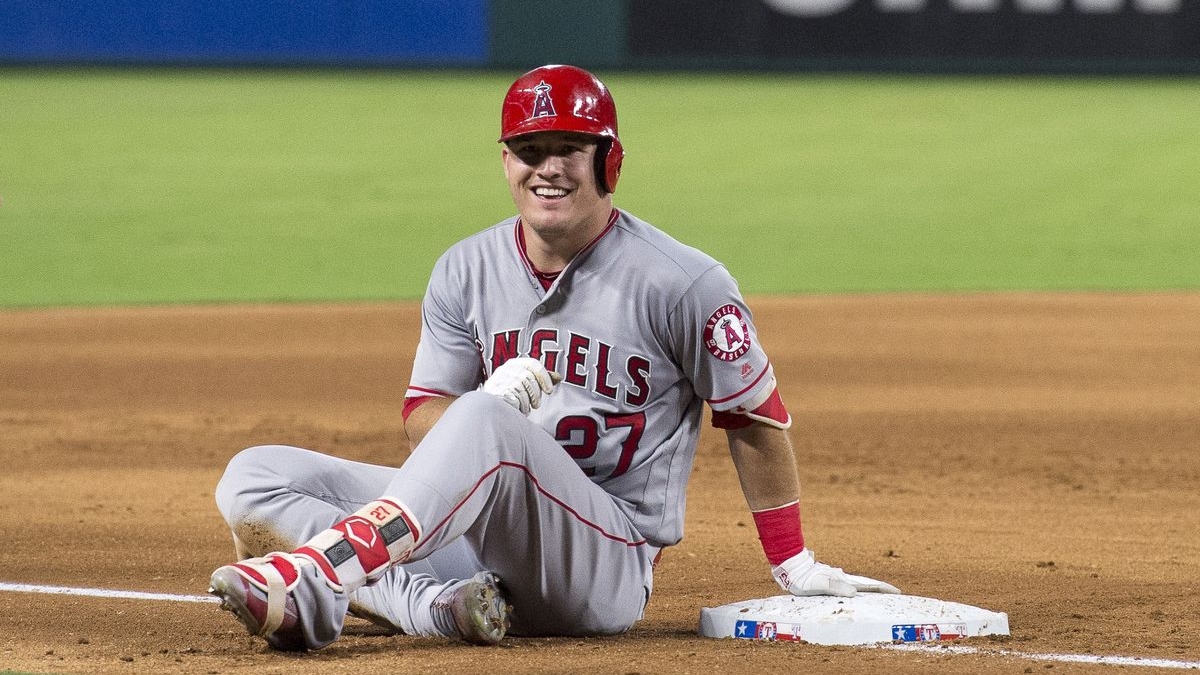 What to do with a 60 game season

The date is 6.25.20, baseball finally has a glimmer of hope and we’re going to at least have 60 games this year. This is great news for your average baseball fan, but for us fantasy baseball players 60 games are almost a worst-case scenario. You can’t really play a weekly head to head categories or points league given that your season will ultimately only be seven or so games, and two weeks for playoffs. We all want a way to have a regular fantasy baseball year, especially us dynasty league folks. I’m going to give you guys what I think some of the best options are for running out your fantasy baseball league this year. Starting with, if your league has league dues involved, cut that amount in half, there are going to be a lot of anomalies this season. Through 60 games last year, the nationals were under .500, and Cody Bellinger was hitting over .400, there are going to be a lot of random things that happen this season, so you should account for the randomness and cut your league dues down as players, and teams for that matter, won’t have a chance at regression, albeit positive or negative regression.

Now this may seem a bit confusing on the surface, and I’m sure there are websites that won’t even allow it, so this one will for sure take some commissioner leg work. Essentially what I mean by 3 matchups per week, is that your team still plays an entire week, but instead of only playing against 1 team, you’re playing against 3. Your 7-game season, then turns into a 21-game season, and from there, I’d suggest only having the top 4 teams make the playoffs, do 1 week per matchup and the winner is the champion. This is seemingly my favorite route to go for H2H categories, or points leagues.

Turn your standard H2H points or categories league into a season long league, the team with the most points (in a points league) wins the season, in H2H categories, it’s self-explanatory in turning that into a roto style set up.

Play against the entire league every week

Now this is basically piggybacking off the first idea, but instead, you are literally playing against every team. Now in a standard 12 team H2H league, this will result in a total of 84 games for the regular season, it will also basically reward whoever the four best performers in the league are this season.

Play season as is, utilize all nine weeks, use MLB playoffs as fantasy playoffs

In a regular season, I’d strongly dislike this idea. However, given that there are expanded rosters, as well as expanded playoff teams, if you’re only having four-six teams making the playoffs, the 14 MLB teams in the playoffs, should provide plenty of roster spots for your teams. To be clear, I am suggesting having a second draft, for only the four-six teams making the playoffs. From there, you have a possibility of your players not making it to the 2nd round of the playoffs, however this can all be put into the strategy of the draft, making it an even more difficult caveat in what may be the strangest fantasy baseball season we may ever have.

Don’t change a thing! Roto is all about accumulation of stats, so over the course of a 60-game season don’t worry about changing it. If you do want to try and change some things here, I’d suggest turning your weekly roto, into a daily league.

Overall, these are going to take a pretty good amount of dedication from your league’s commissioner, however if you’re anything like me, and you’re missing fantasy baseball, these options will help these strange times feel a bit more normal! Good luck, and I can’t wait to watch some baseball!